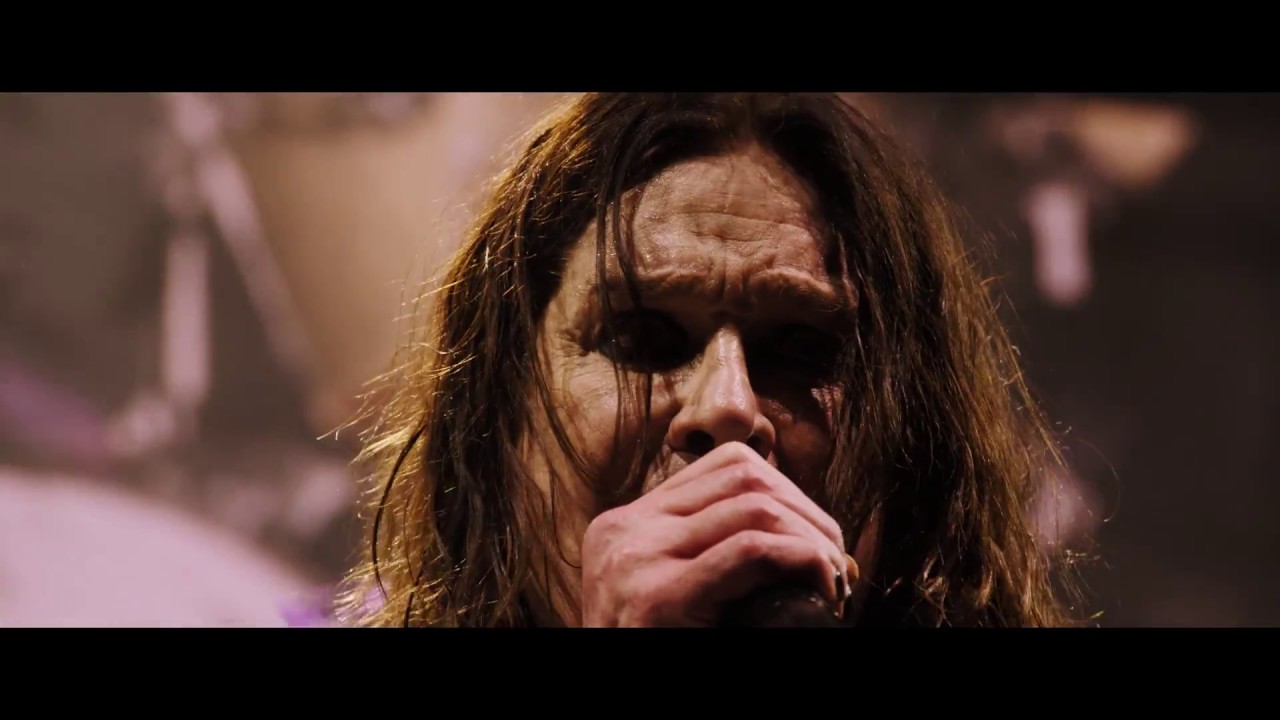 Black Sabbath will release its live film and live album The End on November 17, and you can now check out the band's final performance of its final concert above! The closer to the set seems to be a bit of a no-brainer as Black Sabbath chose "Paranoid," which also seems to include a bit of a Tony Iommi riff-fest beforehand.

The End will also feature a bonus disc called The Angelic Sessions, which are a few tracks played at Angelic Studios in the days after Black Sabbath's final live performance. Pre-order the vinyl here, DVD & CD here, and the CD version here.