It's a huge week for metal, so I'll spare you the cute introduction and get right to it. Without further ado, let's take a look at new releases from Ihsahn, Dying Fetus, Ahab, Whitechapel, and more:

I'm going to assume that, at this point, love him or hate him, most of you at least know what Ihsahn's offering. And Eremita is no different. Following in the footsteps of his previous three solo albums, Eremita is a wild and quirky concoction of blackened metallic madness; an enticing mix of ethereal atmosphere, industrial-strength rhythmic pounding, wacky saxophone solos, jazzy chord progressions, psychotic dissonance, crazy time signatures and mid-tempo, 8-string powerhouse riffs. Wrap this all up with some of Ihsahn’s signature shrieking (not to mention some beautiful clean vocals) and you’ve got an utterly epic and thought-provoking piece of extreme music.

Nearly 20 years into their career and Dying Fetus have still got it. Combining old-school groove and brutality with the modern flare of technicality, Reign Supreme is a powerhouse of an album; absolutely devastating from start to finish. Nostalgia is abound here, as the songs pull from all aspects of classic death metal; solid rhythms, sludgy riffs, excessive groove and a filthy attitude, all in combination with some horribly written but endlessly entertaining lyrics about gore and death and the like. Still, Dying Fetus expertly straddle the line between old and new, sliding effortlessly from a classic feel to sections of virtuosic technicality that belong solely to the modern era. I'm not sure exactly who was in charge of mixing the snare drum, but that small flaw aside, this is an album that will certainly make waves in the metal community.

To make a long story short: Ahab have done it again. The Giant is a masterpiece on all fronts; another flawless record added to an essentially flawless discography. A primordial and majestic beast, as vast and all-encompassing as the ocean itself, The Giant traverses soundscapes both tranquil and monstrous. Pulling from post-rock, psychedelia, avant-garde and ambient music, this is far from your standard funeral doom, and Ahab's most progressive and most expressive album yet. But I'll save the fun for later; expect a full album review within the next few days.

I'll be honest with you: this is not my thing at all. I have a rocky relationship with deathcore in general, and Whitechapel, having spearheaded the entire movement, usually rub me the wrong way. But the word of the day is "progress", a word thrown around both by Whitechapel's biggest fans and their biggest enemies. I wouldn't count myself as either, but "progress" is certainly the right word. Whitechapel's self-titled release is the sound of a band finally coming into their own; what started out as a bunch of mindless open chugging and generic deathcore has evolved into a unique approach to violent music, complete with atmospheric nuance and mature composition. I still don't like it, that much hasn't changed, but I will at least acknowledge the great strides this band has taken to become a respectable musical entity. 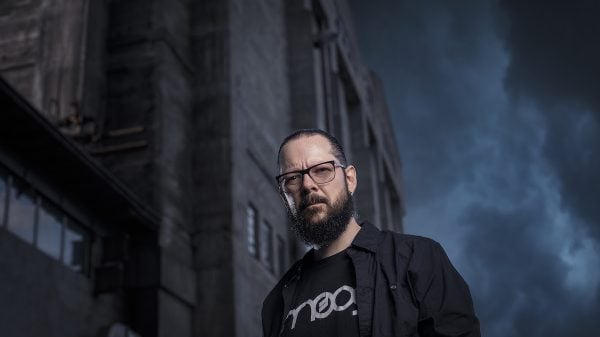 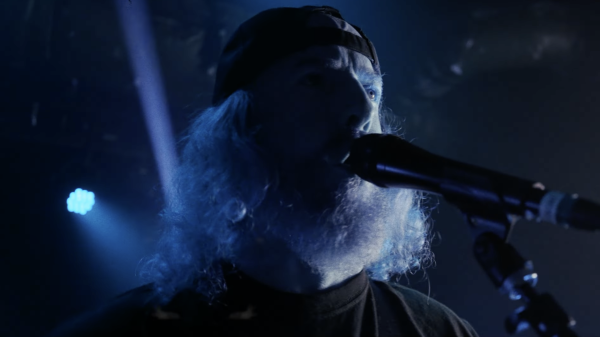 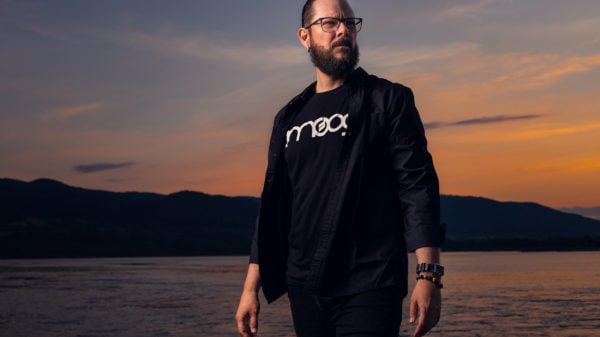