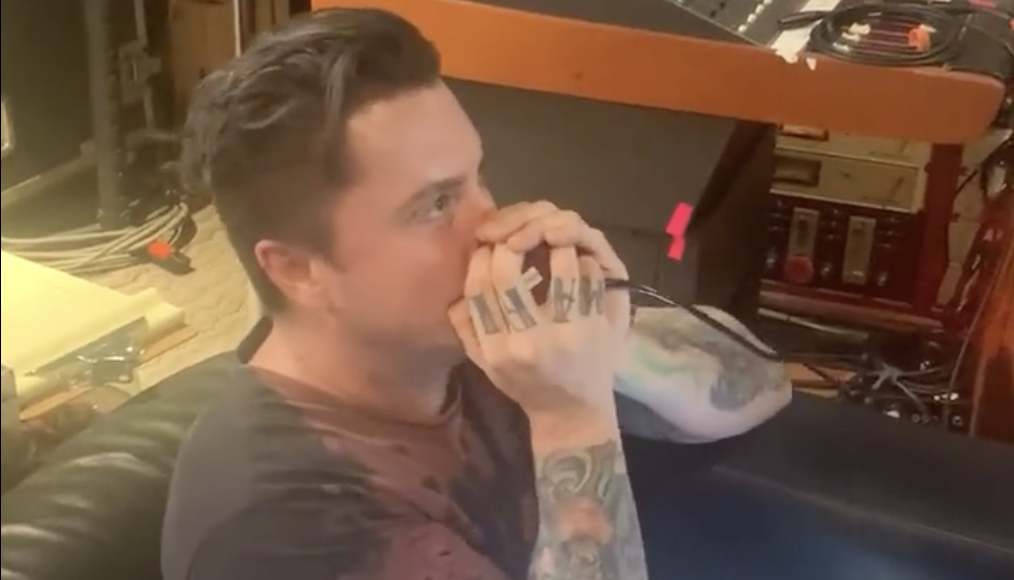 Avenged Sevenfold vocalist M. Shadows recently revealed he was in the studio recording vocals for the band's long-awaited new album. Now Shadows is back to let everyone know that there might be beatboxing on the new album, or there might not be and he's just trolling everyone. Nobody actually knows and I guess we'll just have to wait and see.

This wouldn't be the first time Avenged Sevenfold trolled fans prior to releasing new music. The band surprise released their new album The Stage in 2018, though before that had Chris Jericho "accidentally leak" information that a new album called Voltaic Oceans was due out later that year. I guess the one concrete bit of good news here is that there's definitely new Avenged Sevenfold in the works.

Shadows previously said the band plans to get the new album mixed in August by Andy Wallace (Slayer, Sepultura, Faith No More), and out either late 2022 or early 2023. "Status is interesting. We recorded an album, you know, a few years ago. We haven't finished it yet. We kind of took some time off for family, COVID, weird touring circumstances, some changes within our team… And we are still currently with one record left on Warner Brothers Records. We'll be finishing that record up – I think we have May locked out [for when] our producer can get back to work on it, and then we're going to mix with Andy Wallace in August.