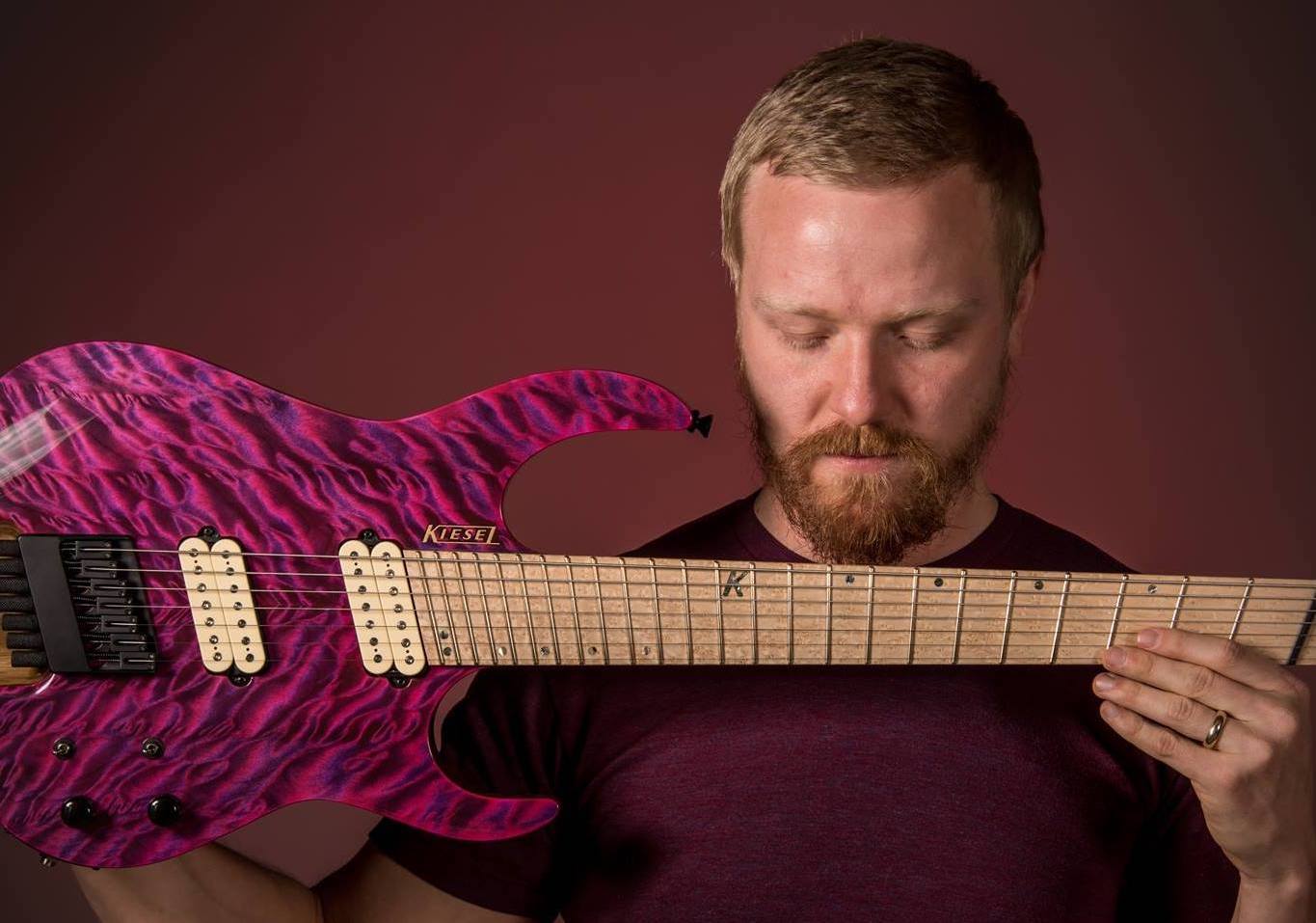 Scale The Summit is back and for the first time in their career, they're not instrumental! The band has recruited vocalists Courtney Laplante (Spiritbox), Ross Jennings (Haken), Eric Emery (Skyharbor), Mike Semesky (Raunchy), Joesph Secchiaroli (The Reign Of Kindo), Eli Cutting, Garrett Garfield, and Renny Carroll for each of the new songs on their coming album Subjects.

The album also features some guest guitar solos from Andy James (Five Finger Death Punch) and Brandon Ewing (Eternity Forever), and a flute solo from Tommy Graven. The new album also comes with an instrumental version for those who are about to complain that Scale The Summit should've stayed instrumental.

Subjects is out June 25. Check out the artwork by Collin Estrada Illustration & Design below, and pre-order it here. A single is expected on May 24.

In this article: Scale the Summit

THE WEEKLY INJECTION: New Releases From DARKTHRONE, DEVIN TOWNSEND, and More Out Today – 6/25

Plus releases from Thy Catafalque, Stöner, Scale The Summit, Pestilence, Light The Torch, Lacuna Coil, Fractal Universe, and Dream Theater.

Scale The Summit with vocals is pretty sweet.