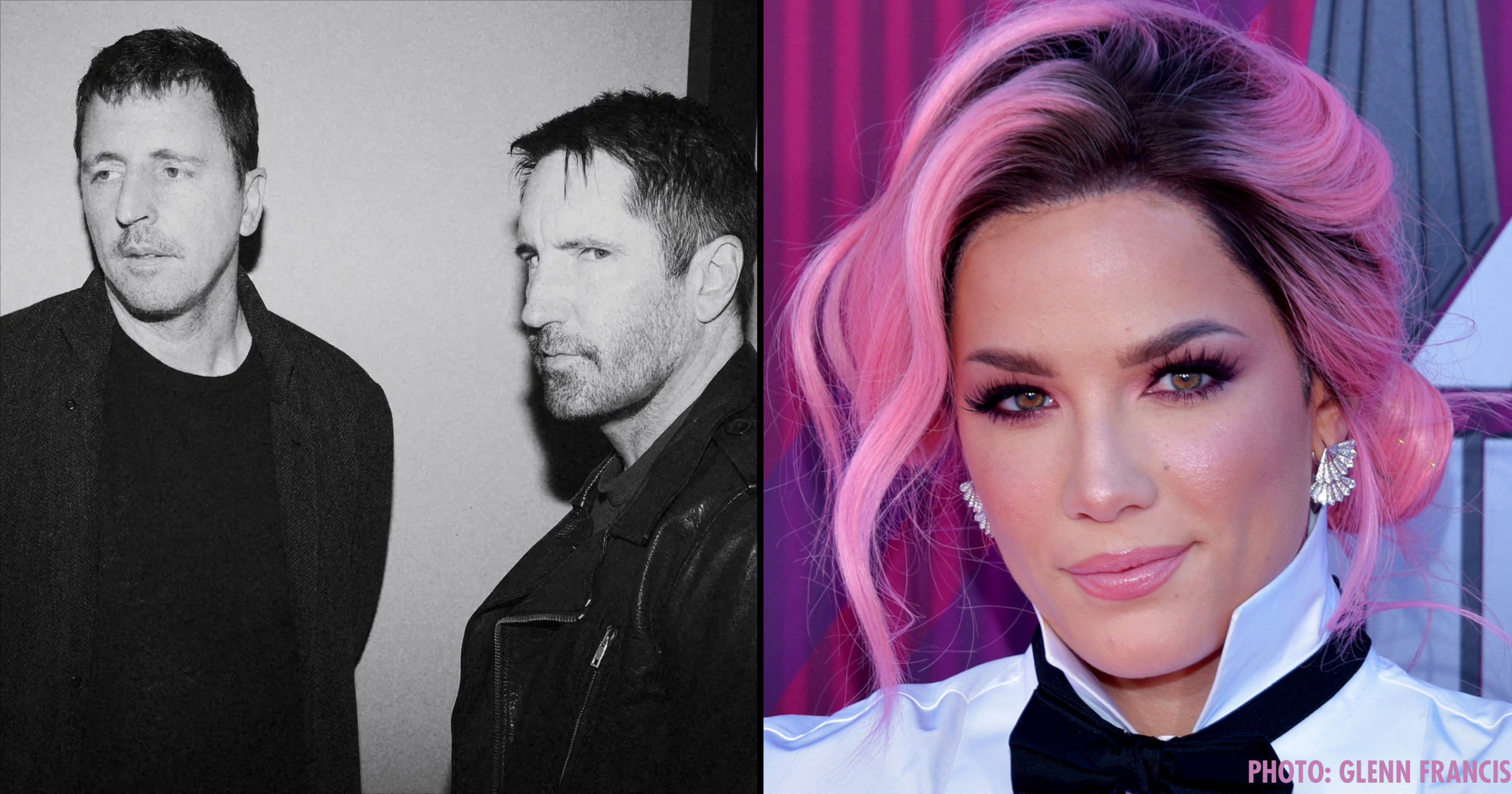 Nine Inch Nails' Trent Reznor and Atticus Ross made sure to stay plenty busy during the last few years. In addition to working on new NIN material, and producing Academy Award-winning scores, it was just revealed the duo produced the next album for pop star Halsey.

Halsey announced her next album is called If I Can’t Have Love, I Want Power. No release date has yet been announced.

Halsey shared a short teaser of the album earlier on social media:

Nine Inch Nails has shows lined up for later this year.

Halsey has been dipping her toe in rock for quite a while, working with Bring Me The Horizon on a song and getting a massive Marilyn Manson tattoo a few years ago.