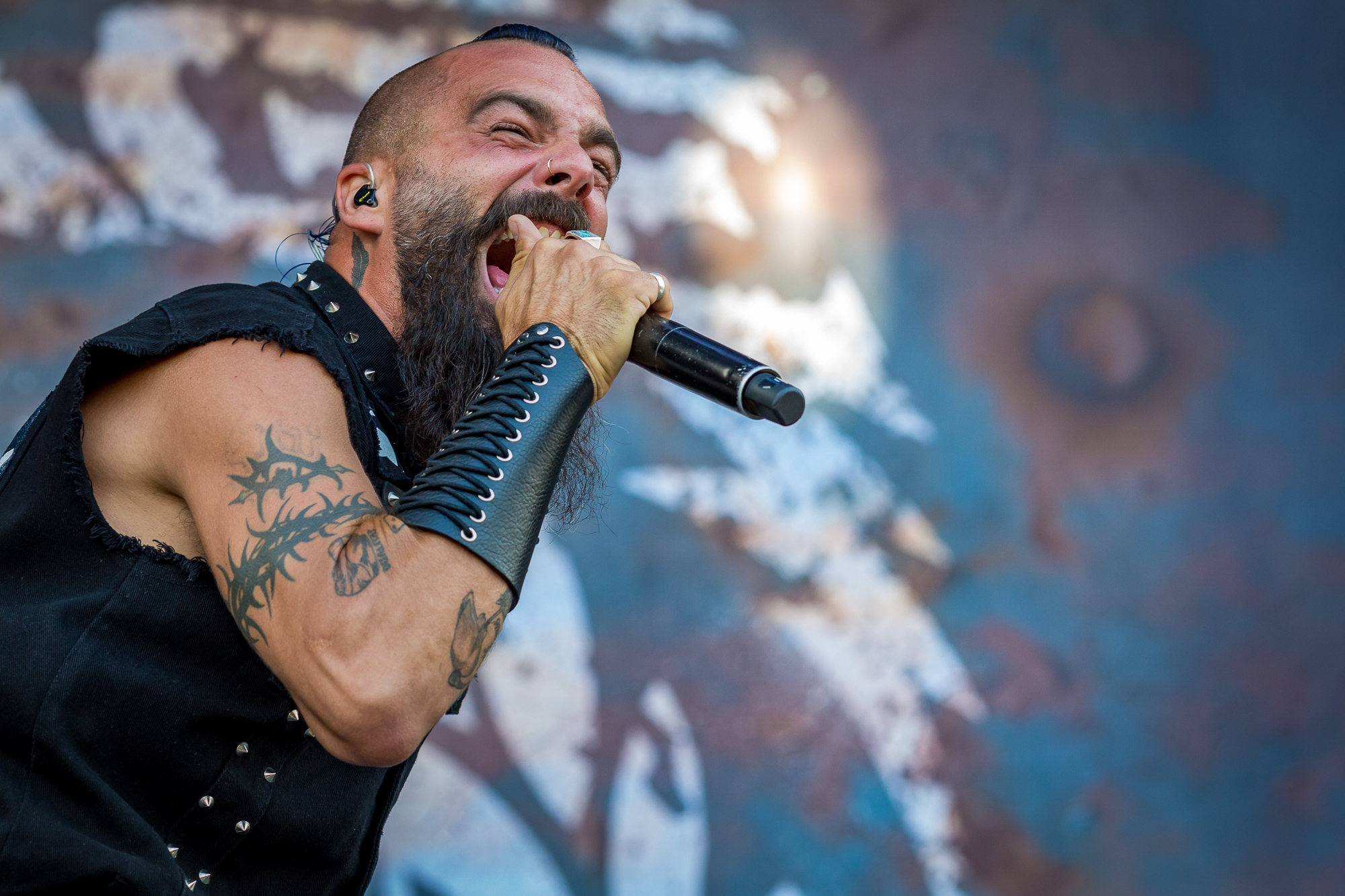 Killswitch Engage is demoing the follow-up to their 2019 record Atonement. According to vocalist Jesse Leach in an interview with WSOU 89.5, the band is working on new material at a speed mostly dictated by how touring goes. Leach added he doesn't expect the album to surface in 2022.

"As far as I know, and the way that this band works, is all four of those guys who hold instruments come up with demos and riffs or parts of songs, and that process has begun, as far as I know, 'cause we did have a meeting about it on the Slipknot tour," said Leach. "So the idea was, and this all depends on where touring goes, and we do have plans for other tours through the summer [and] at the end of the year, so depending on where the world is and [whether] we have access to countries, we could potentially be touring on Atonement for this year, for the most part, trying to make up for lost time.

"But there was discussion [about] at least starting to demo and get the ideas together for a new record this year. But, again, we don't know what the world's gonna hand us. It's such weird, uncertain times. But I know the wheels have started to turn as far as getting a concept and an idea to get the guys to start to write parts and stuff like that. So only time will tell. I wouldn't expect it to be coming out this year, but at least the ideas and the writing and the demos will start this year."

Killswitch Engage will hit the road with August Burns Red and Light The Torch this week.