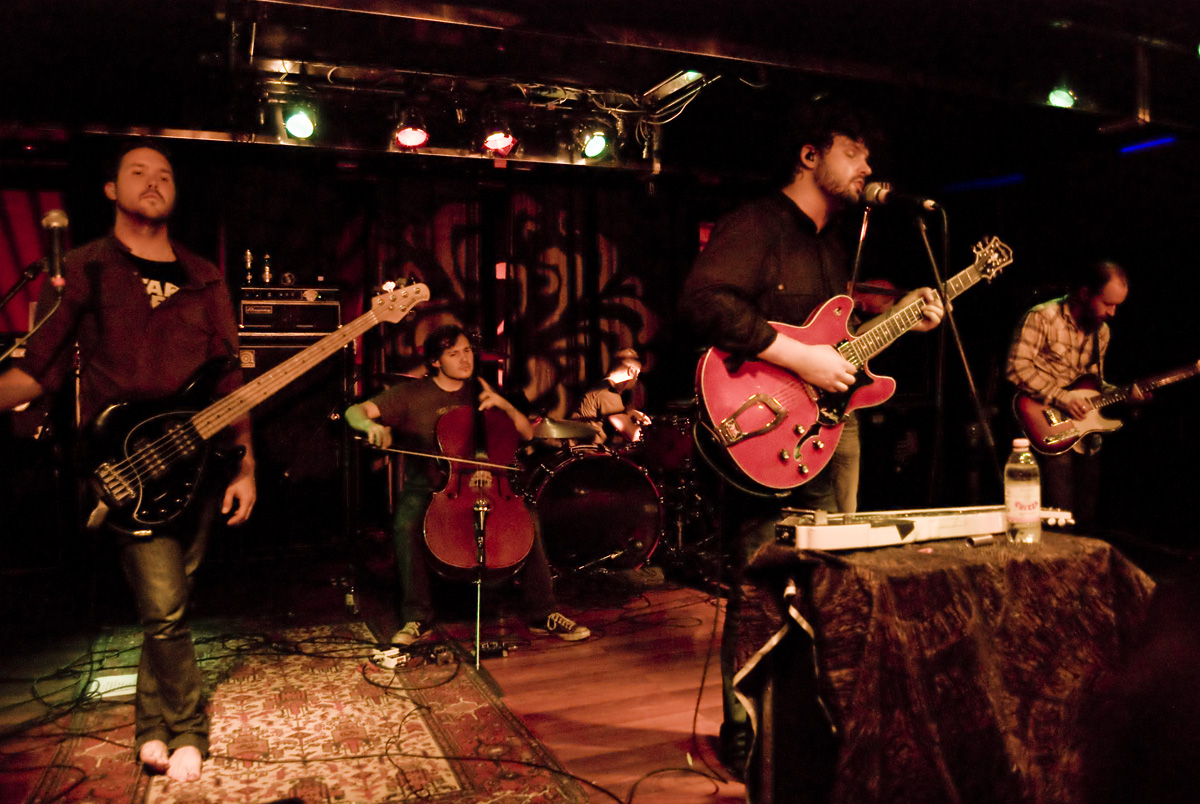 Slowly but surely, Dredg is coming back to life. The band has announced a special 20th anniversary vinyl reissue of their classic album El Cielo due out on October 7 sold exclusively through their webstore. The reissue will come in two separate versions, both of which include the original critically acclaimed album remastered as double 12" custom marble swirl printed vinyl with a vinyl-etched track listing, and a 16-page 7" booklet. Other bundles include various El Cielo merch including an eye mask, which of course makes sense given the sleep paralysis theme of the album.

"When we were lucky enough to compose our first major label record, we took full advantage of the opportunity to move to the Palm Springs area, set up shop in a rental home and immerse ourselves in as much creative fuel as possible," said drummer and keyboardist Dino Campanella of the record.

"The initial scheduled writing period of 2 months turned into 4 or 5 (I cannot remember), but it didn’t matter because we were in route to preparing, what we considered a uniquely special front to back album, meant to be devoured in completion. This methodology of a complete listen is a rarity today, but the records we loved to listen to in this manner will never be forgotten."

Alongside the reissue comes two additional announcements. The first the coming Dredg Vault collection, which contains "unreleased and newly imagined goods that will be released later this year." The second is that the new Dredg record is underway!

"To me, this album sounds like a more mature incarnation of Dredg, which comes from the obvious reason that we are older now, having stepped away from the collective craft for quite some time," said Campanella of the new material. "This gap in time has given us a newfound appreciation for not only one another, but also for this work of art we've created together and have the ability to create indefinitely.

"Please don't let the word 'mature' deter the reality that Dredg continues, in my opinion, to sound as ambitious and far reaching as ever. Our tastes are clearly fine-tuned and there's no shortage of our classic desire to be weird as fuck."

In this article: DREDG

DREDG Is Aiming To Hit The Studio This Winter

DREDG Has "Probably Two Albums Worth" Of New Material