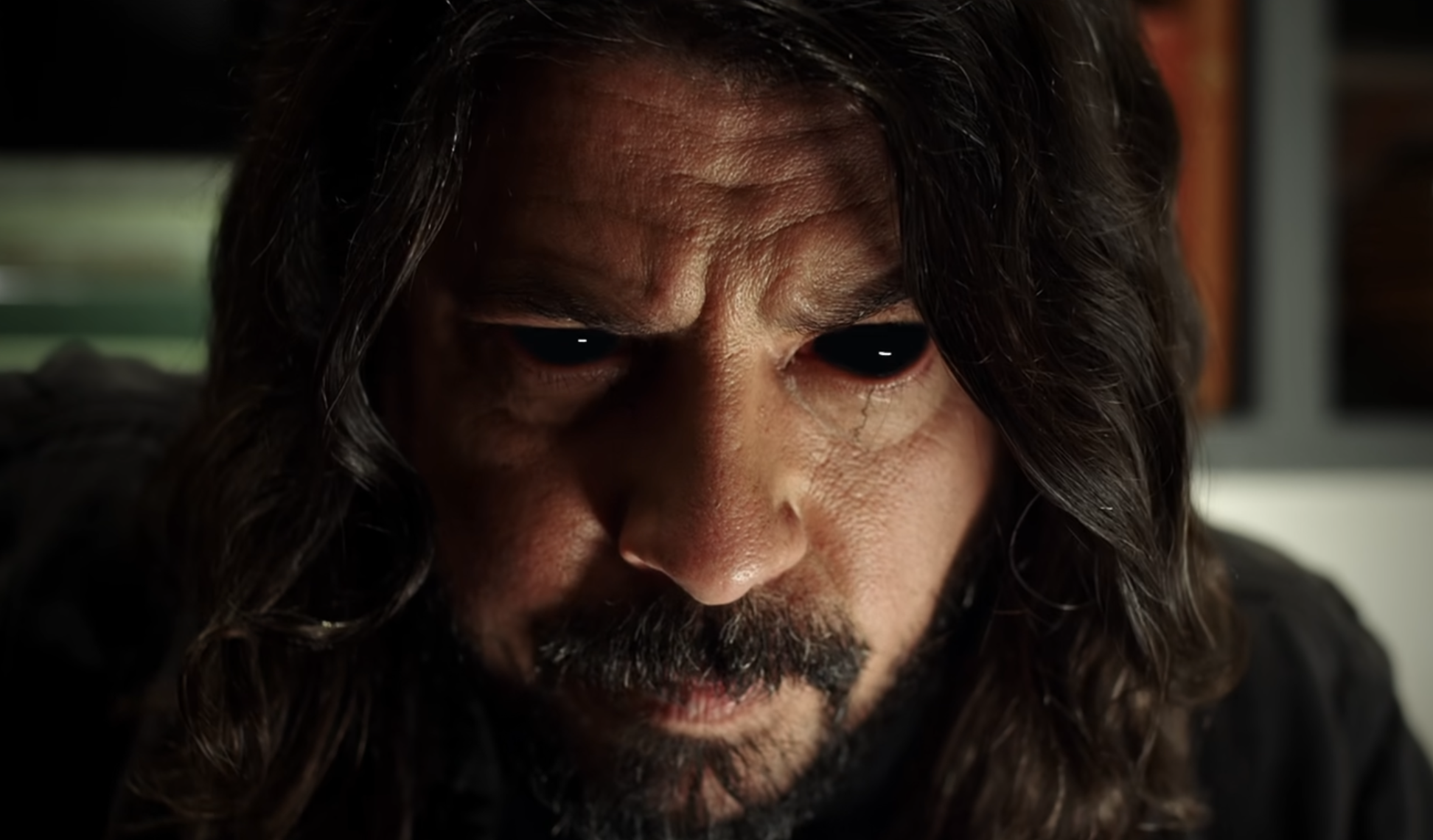 "It will be the lost album," said Grohl in a previous interview. "It'll be the album they were making before [Dream Window's vocalist] fucking killed the entire band."

Grohl didn't reveal who else would play on the record, but notes that it's inspired by being a "fucking Eighties thrash-metal kid"

"I have my favorites. You'll hear a lot of those influences in 'Lacrimus dei Ebrius' [a 13-minute metal epic performed in the film] because for that song, I put maybe four or five of these sections together in this big, long thing. Some of it sounds like Trouble; some of it sounds like Corrosion of Conformity; some of it has a Kyuss vibe."

Check out "March Of The Insane" below. 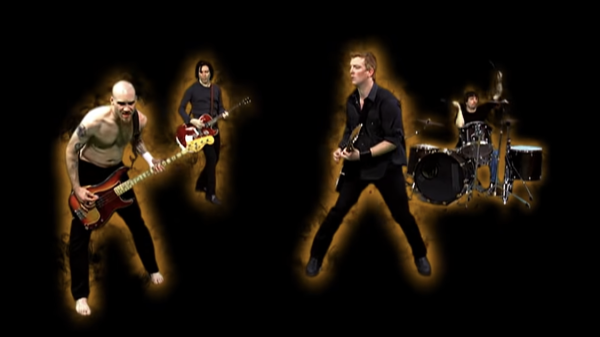