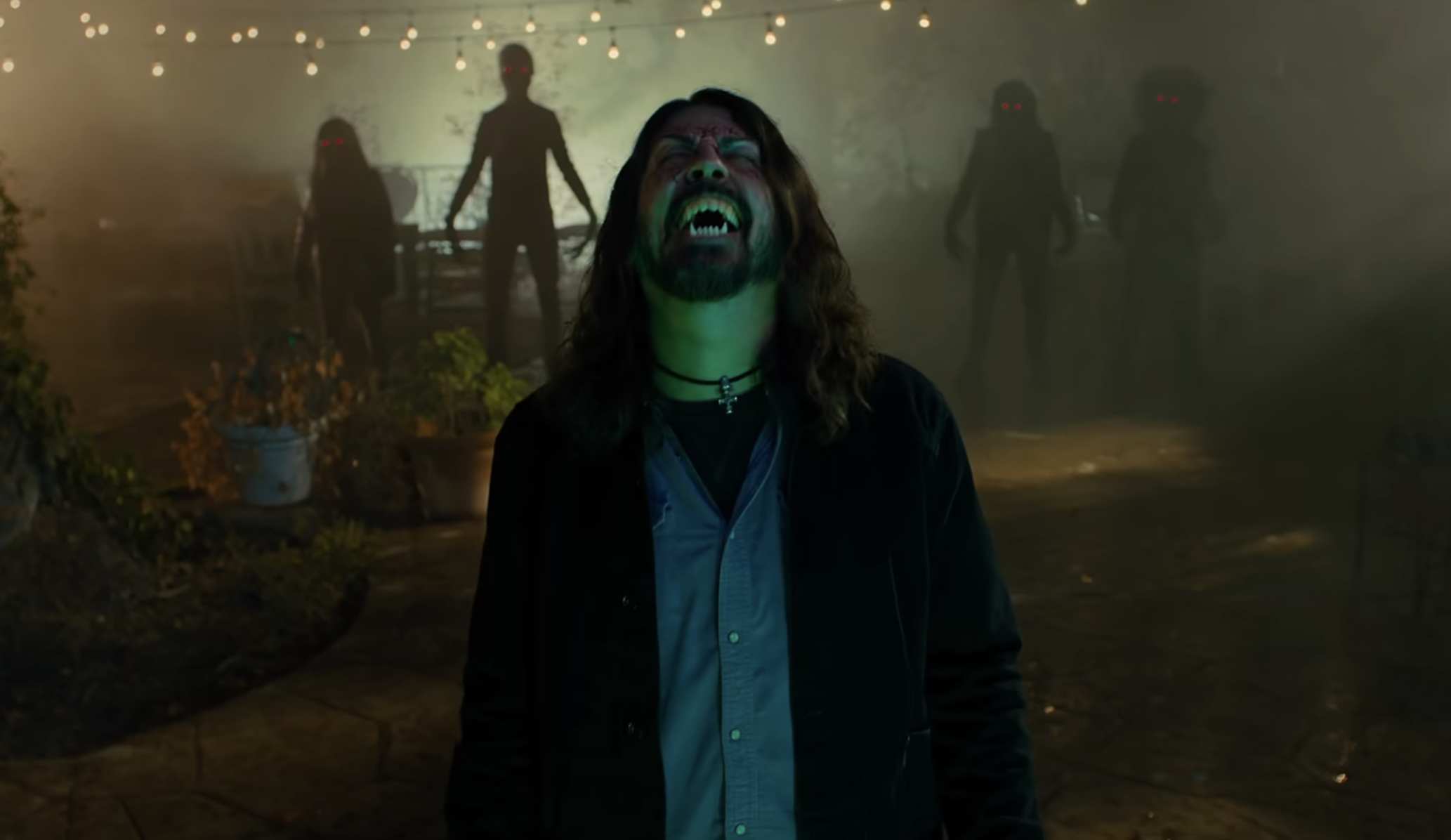 Foo Fighters will release their new horror-comedy Studio 666 on February 25, featuring the music of fictional death metal band Dream Widow. Vocalist and guitarist Dave Grohl brought the project to life earlier this week with a frankly incredible new song called "March Of The Insane." Turns out Grohl is actually plotting an entire Dream Widow record to hopefully be out by the time Studio 666 hits the screen.

"It will be the lost album," said Grohl in an interview with Rolling Stone. "It'll be the album they were making before [Dream Window's vocalist] fucking killed the entire band."

Grohl didn't reveal who else would play on the record, but notes that it's inspired by being a "fucking Eighties thrash-metal kid"

"I have my favorites. You'll hear a lot of those influences in 'Lacrimus dei Ebrius' [a 13-minute metal epic performed in the film] because for that song, I put maybe four or five of these sections together in this big, long thing. Some of it sounds like Trouble; some of it sounds like Corrosion of Conformity; some of it has a Kyuss vibe."

Check out "March Of The Insane" below. Given Grohl's roles in bands like Bl'ast, Probot, Nirvana, Tony Iommi's side project Iommi, Tenacious D, and even playing with Ghost live, it's not surprising the dude is well-versed in the genre.