COREY TAYLOR Confirms SLIPKNOT Will Release A New Album In 2022 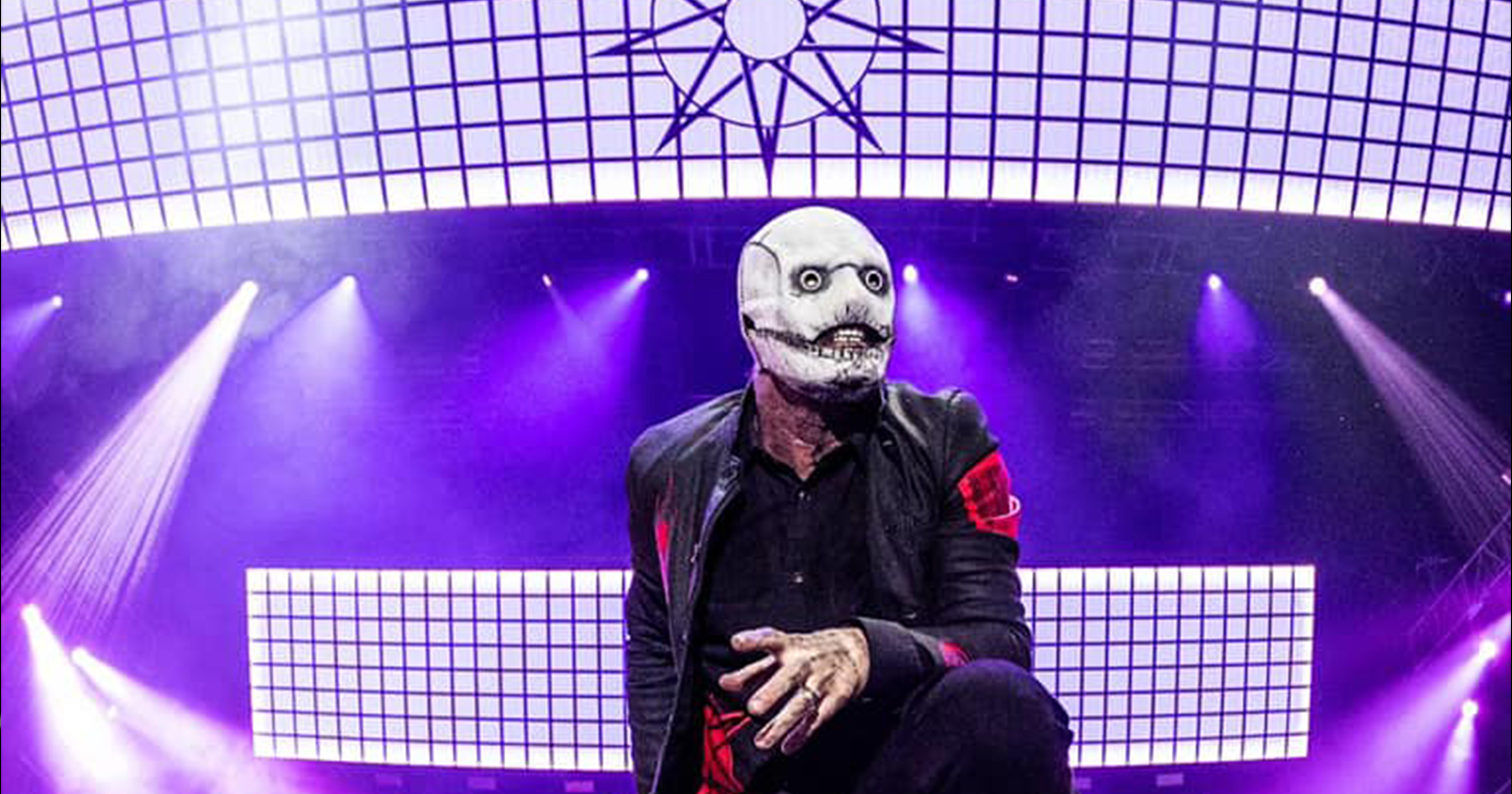 Slipknot has been talking about finishing up a new album throughout a good portion of 2021. Now vocalist Corey Taylor has confirmed via Twitter that the album is indeed coming this year, as well as some "secret 'homecoming' plans" that have yet to be revealed. Oh, and the "ZvN updates" Taylor refers to are for his upcoming film Zombie Versus Ninja.

Taylor mentioned back in December that he was re-recording one song that he wasn't happy with before mixing took place in January, and that percussionist Shawn "Clown" Crahan was working on the artwork.

If you haven't already, check out Slipknot's so-far one-off single "The Chapeltown Rag" here. Taylor previously chimed in about the new material, saying the new stuff has "made me start thinking outside my own box and challenging myself." The new album will be Slipknot's final effort for Roadrunner.