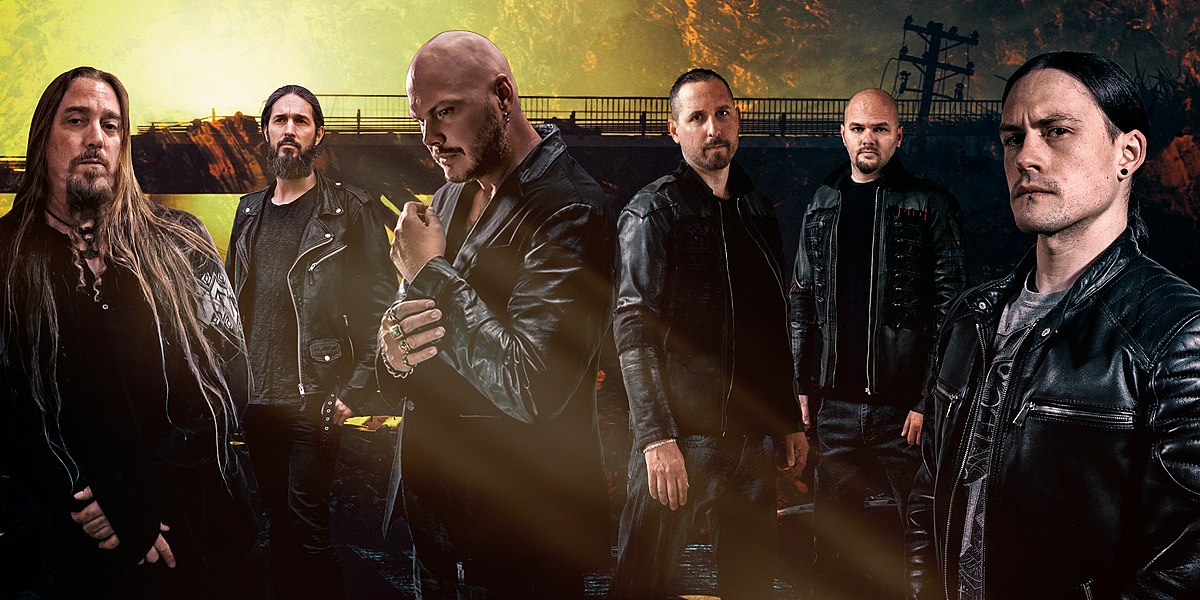 Act of Denial has already released a series of singles, and has finally announced their debut album Negative for August 13. The band will also release a new single titled "Your Dark Desire" next week.

In this article: Act of Denial

BJÖRN STRID Talks SOILWORK's Övergivenheten, Scaling Back Partying On The Road & How The Number Of The Beast Changed His Life

Plus some of his side-project stuff. 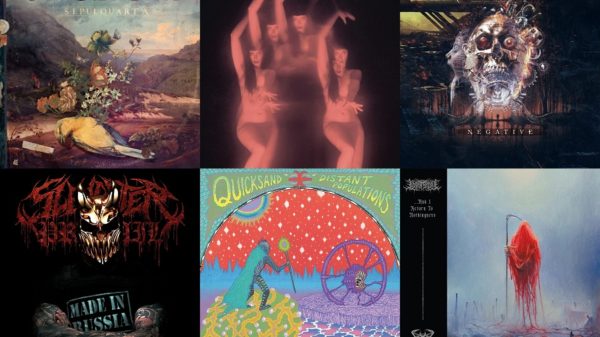 THE WEEKLY INJECTION: New Releases From ACT OF DENIAL, SEPULTURA, GOST, and More Out Today – 8/13 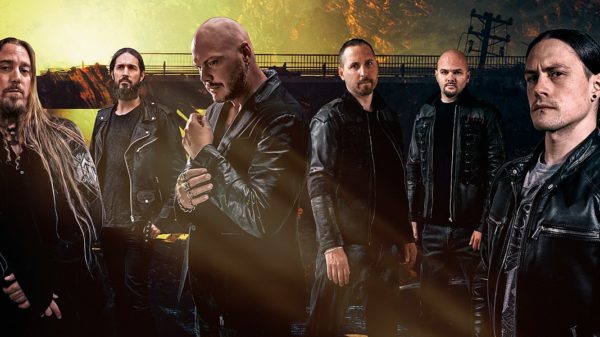 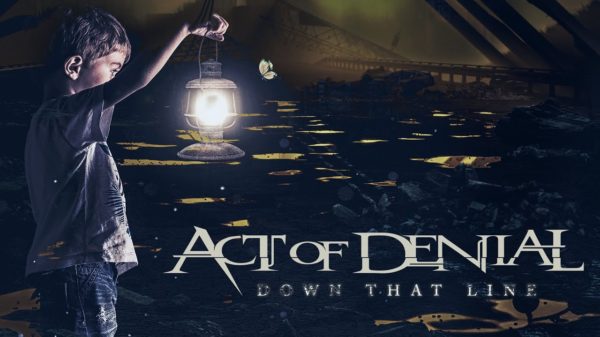