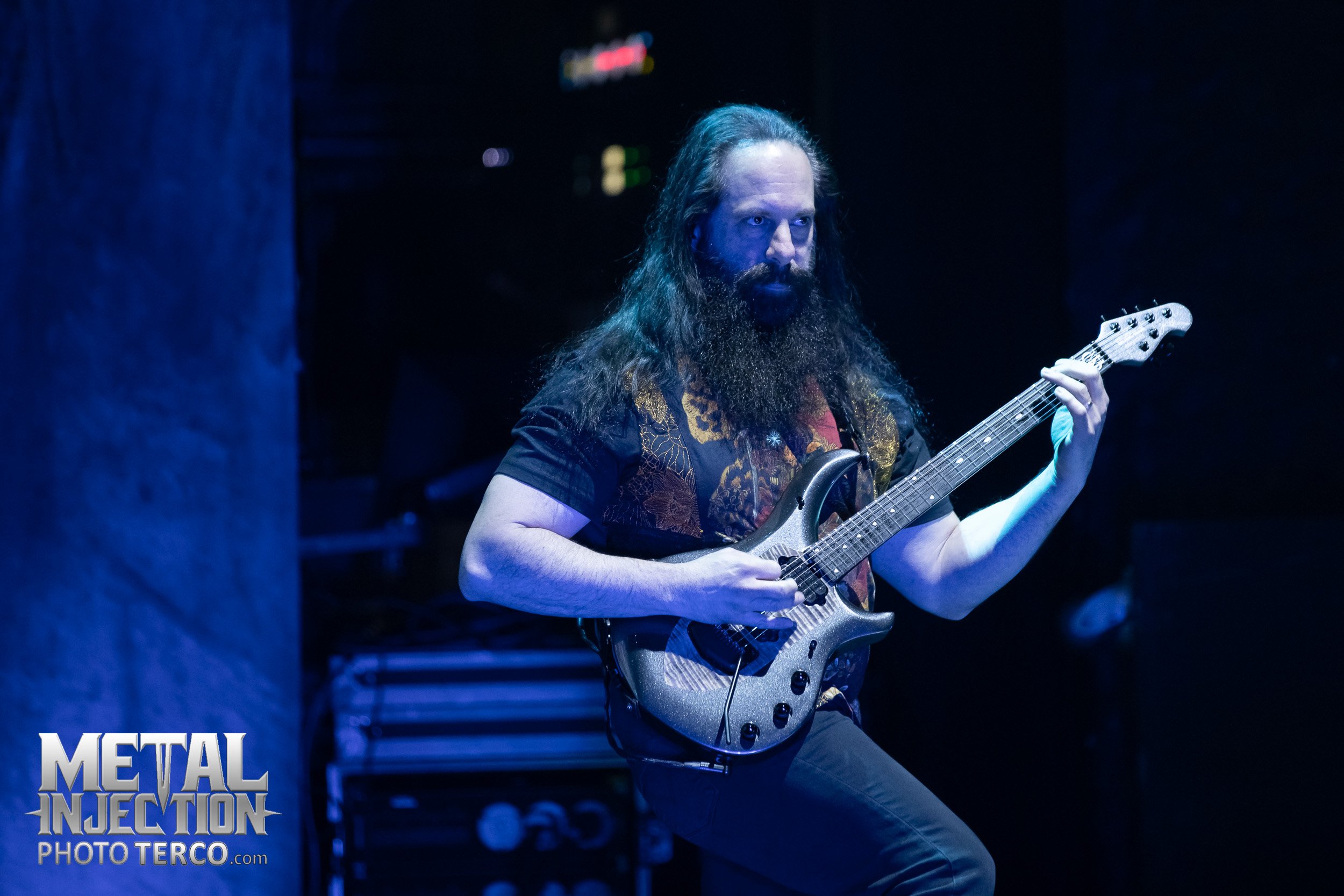 Dream Theater guitarist John Petrucci has announced his first-ever solo shows playing material from his two solo albums, Terminal Velocity from 2020 and Suspended Animation and 2005. Petrucci's backing band will feature Dave LaRue on bass and his ex-Dream Theater bandmate Mike Portnoy on drums, both of whom played on Terminal Velocity. All dates will be opened by Meanstreak.

According to Petrucci, the tour will extend beyond the below three dates, though they've yet to be announced. So check out what we know so far, which is:

Portnoy parted ways with Dream Theater in 2010 and reunited with Petrucci for his solo album in 2020, and then with Petrucci and keyboardist Jordan Rudess in Liquid Tension Experiment later that same year. As for future collaboration with his former bandmates, vocalist James LaBrie stated in a recent interview: "Mike's a great musician. Put it this way: Who knows what the future holds? Maybe there'll be a day and I'll go, 'Holy shit. This track would be perfect to have Mike do this.' Or it might be something that comes from him, from his side. So, we'll see. You know what? I'm open. And that's the thing, is that we're in a really good place now. And yeah, it should have happened a long time ago. But human beings, we have a tendency to [let] our pride get the best of us."

Plus guitarists from All That Remains, Black Label Society, and Arch Enemy.

JOHN PETRUCCI On Backing Tracks Live: "It Depends On What People Are Doing"