Chicago grind freaks HARPOON are gearing up for a week-long mini-tour that will see them puncturing their Midwestern safety bubble and taking their intense live show on the road. They'll be starting things off with a bang (or, more likely, a very, very heavy "ohhhhhhhhhm") supporting hooded drone druids SUNN 0))), then continuing eastward towards the coast. Along the way, they'll be supporting the aforementioned SUNN O))) , EAGLE TWIN, THE HUMAN QUENA ORCHESTRA, UNEARTHLY TRANCE, 7000 DYING RATS, LAIR OF THE MINOTAUR and more. Don't miss these guys when they hit your city – they're guaranteed to damn near tear your face off with their merciless hypergrind. Dates after the jump…

Pick up a copy of their debut LP (Double Gnarly/Triple Suicide, released earlier this year on the band's own Interloper Records) and prepare for war.

Featuring songs from the Pervertor era. 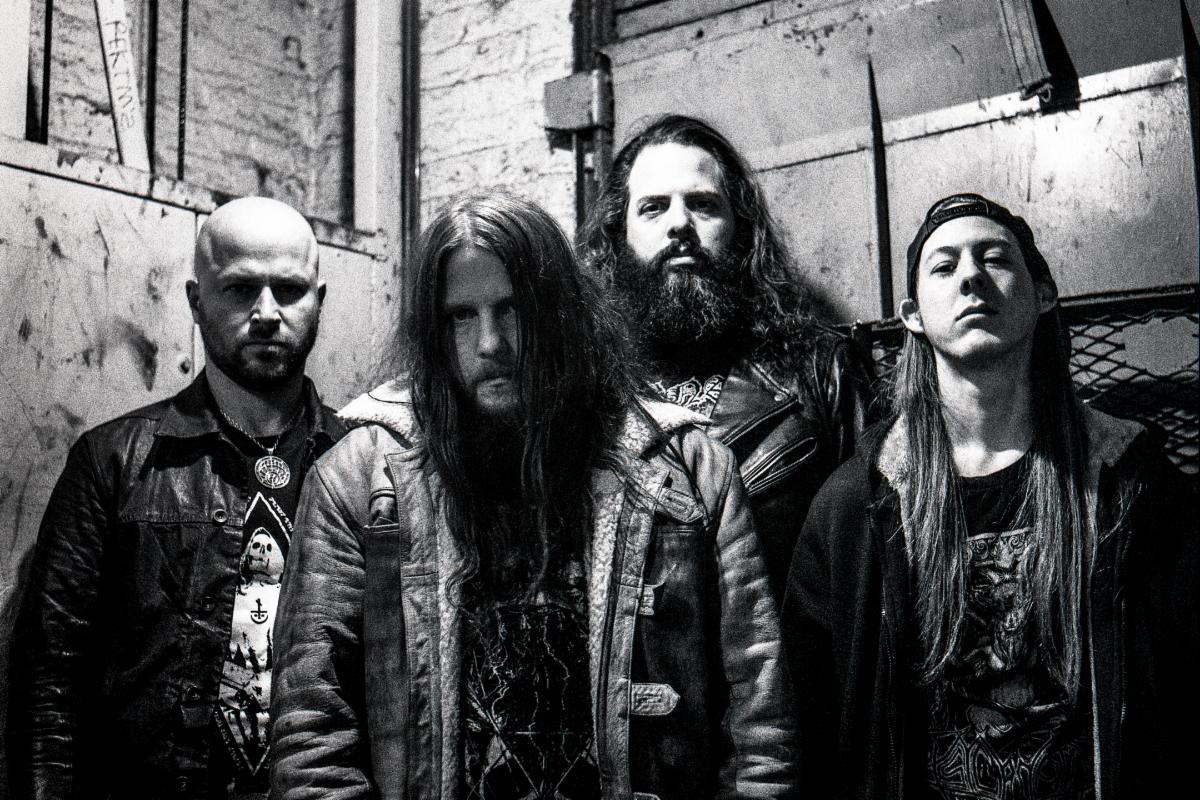 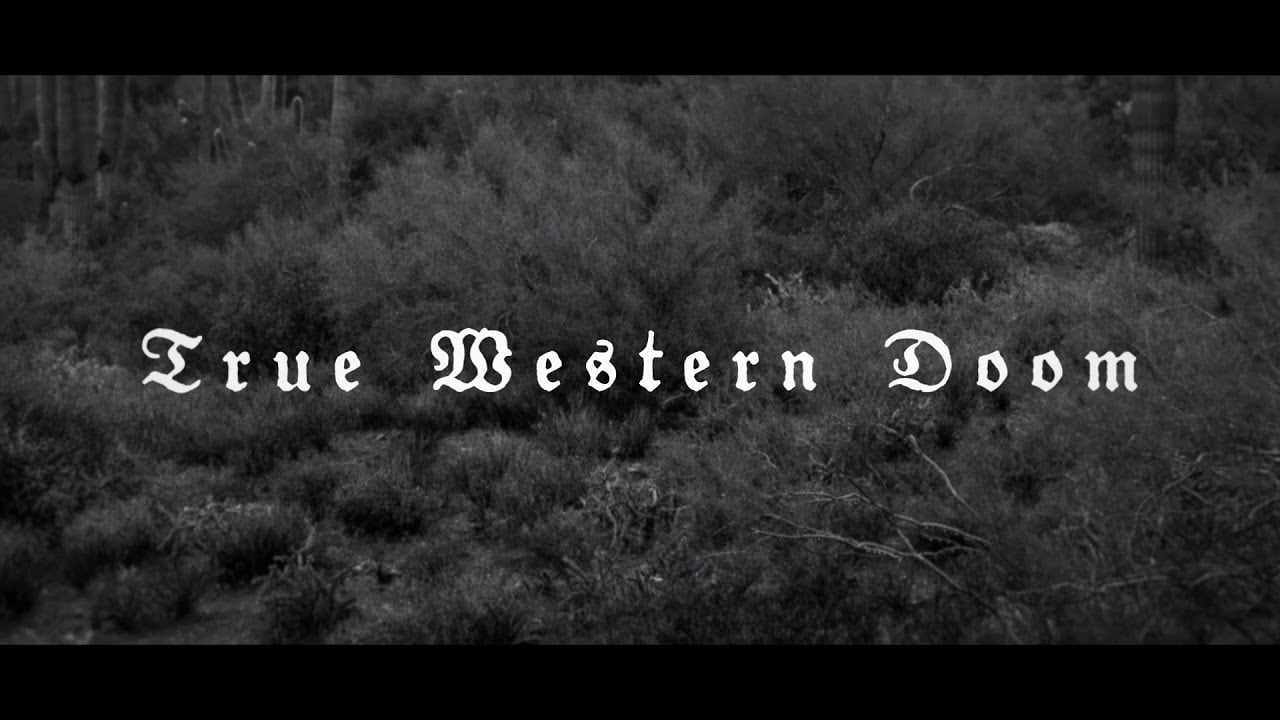 Lord Mantis guitarist Andrew Markuszewski is a man of many hats — literally. In addition to sludge heavyweights Lord Mantis and his solo black...