LAMB OF GOD's Mark Morton on CHILDREN OF BODOM's Alexi Laiho: "He Was Incredibly Talented" 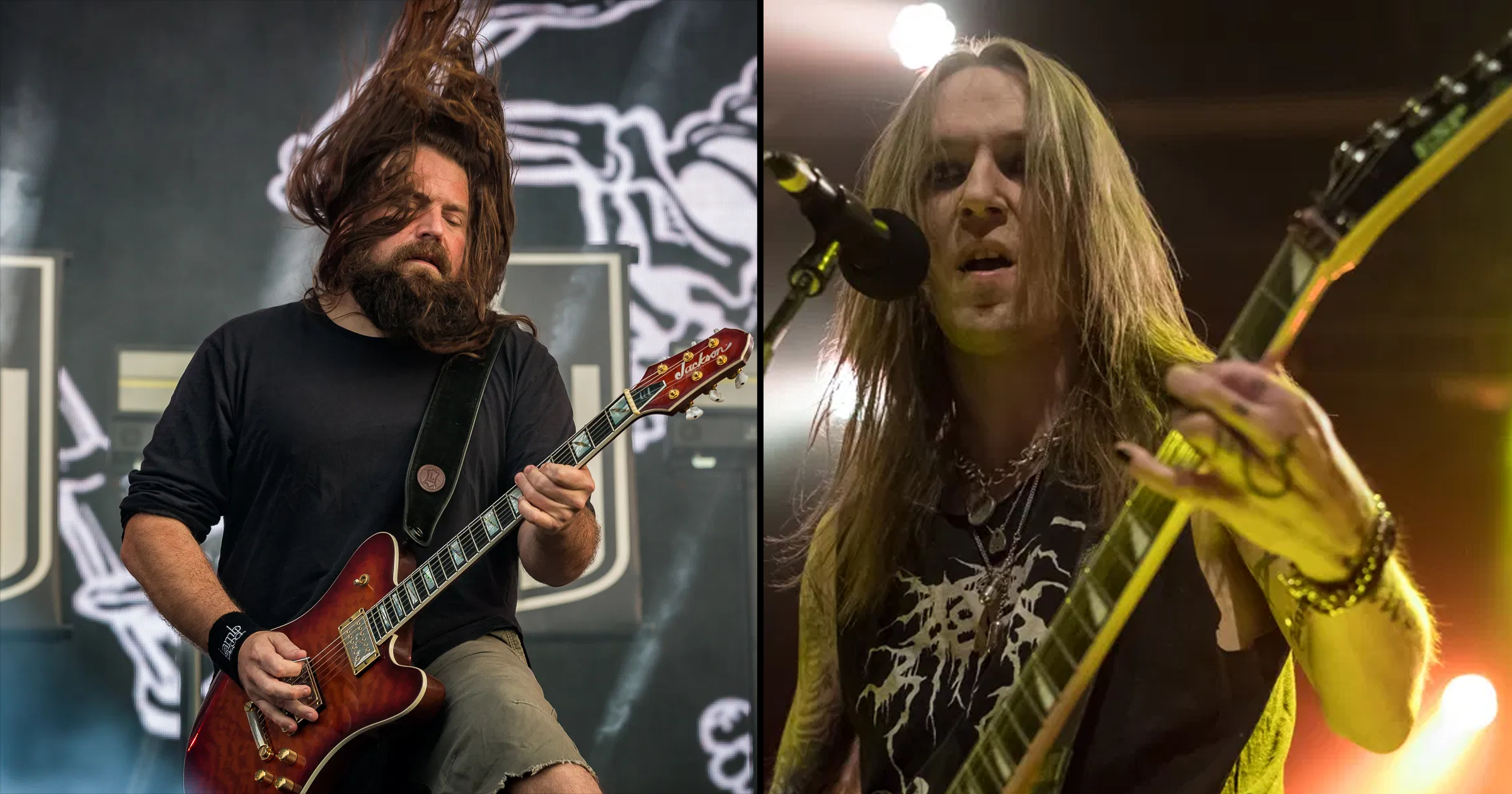 Lamb of God guitarist Mark Morton is the latest in a likely endless line of metal legends to fondly remember Children of Bodom guitarist and vocalist Alexi Laiho. In a recent episode of The MetalSucks Podcast, Morton praised Laiho for being a nice and mellow guy who could play the hell out of a guitar.

"The thing with Alexi is, man, he was just such a genuine, sweet dude. He was very much a rock star — he looked cool, and he was the lead singer, and he was a shred guitar player, and he was just this cool European metal rock star, but his personality was so mellow. He was real genuine — just a genuinely nice guy, really easy to talk to, easy to be around."

Morton also recalled the one time Laiho gave him a guitar lesson.

"I was, like, 'Show me how to do some of that stuff,. He was, like, 'What do you wanna know?' I was, like, 'I don't know. Show me something.' And he just sat down with me and showed me a couple of licks. He was just, like, 'It's not as hard as it sounds. You do this.' He was that kind of guy. And he loved American cars, he loved muscle cars — we had that in common. He had a couple of cool cars, and I had a couple at the time — we would talk about that kind of stuff. He was just a real dude, man — just a real genuine dude.

"I hadn't talked to him in — I don't know — two or three years, just 'cause we were doing our own thing or whatever. But I've just got nothing but good things to say about the guy. It was a big loss — a big loss. It was tragic. I hate it. 'Cause he was a good dude. Incredibly talented — incredibly talented and humble and creative. It's just sad. I hate it."

It was recently revealed that Alexi had passed away due to “alcohol-induced degeneration of the liver and pancreas connective tissue.” The release of the cause of death, by Alexi's ex-wife and former Sinergy bandmate, Kimberly Goss, led to public condemnation from Alexi's sister and the mother of his child, leading to any ugly public battle of words.

Listen to the entire interview with Mark below: 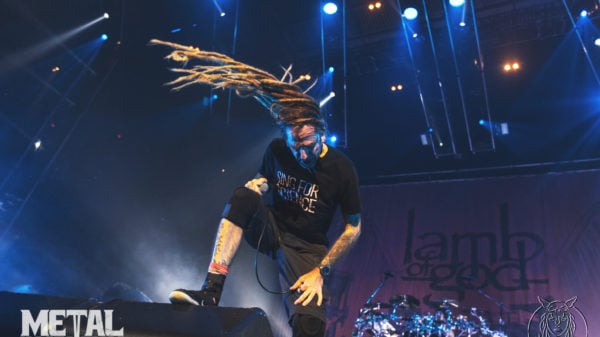