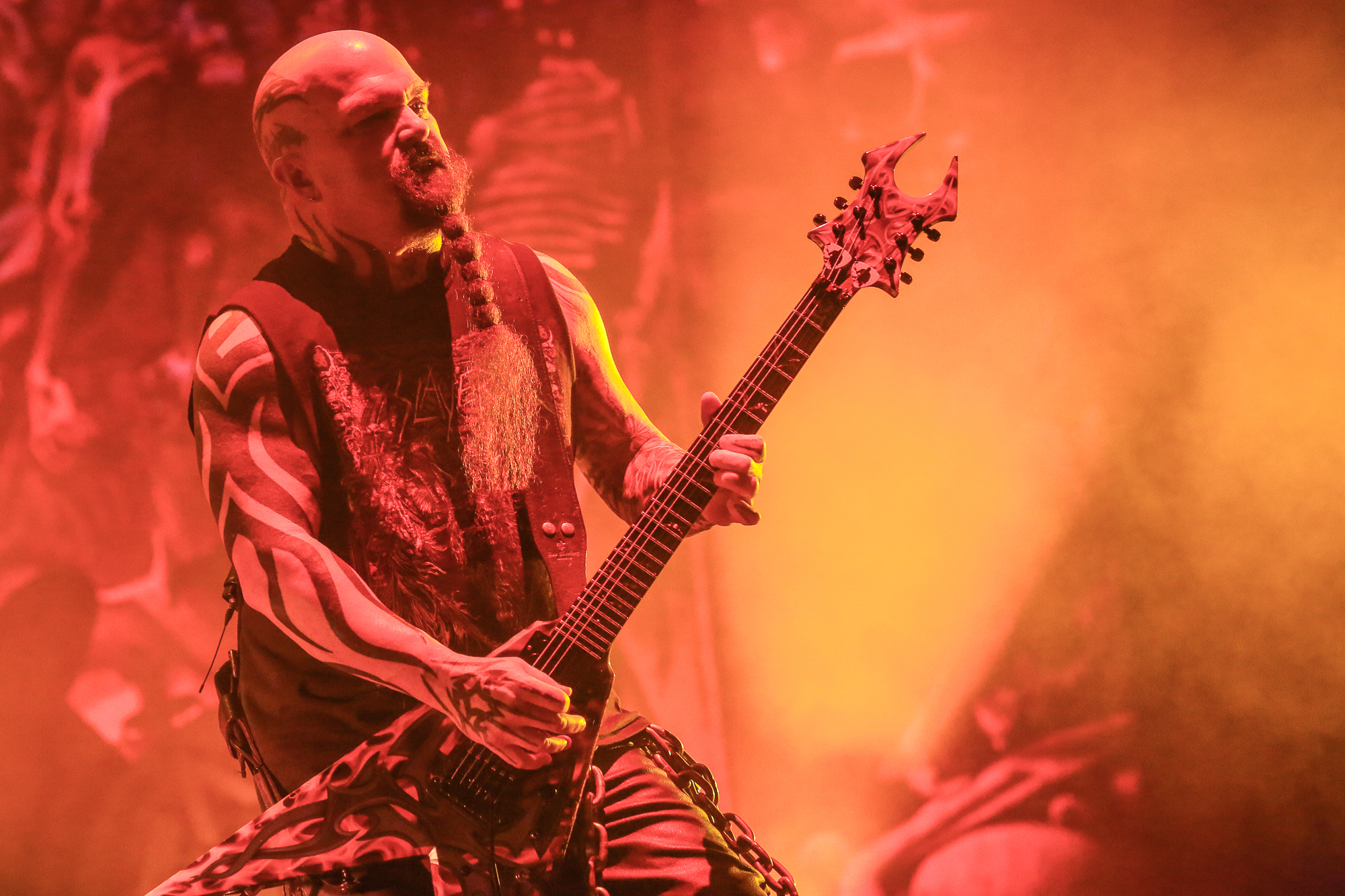 Universal Studios suffered a fire in 2008 that reportedly only destroyed the park's King Kong attraction. Then in June 2019 it was reported that about 500,000 song titles owned by Universal Music Group (UMG) like ones from Guns N’ Roses, Mary J. Blige, No Doubt, Nine Inch Nails, and Snoop Dogg were also lost in the fire, as there was an archive below the building.

Now in a report from Pitchfork, UMG has confirmed the loss or damage to recordings from the following artists.

Pitchfork points out that no replacement copies of some Sonic Youth, Slayer, Les Paul, Peter Frampton, and Michael McDonald were mentioned. No specific titles were mentioned either, so who knows what was actually lost or damaged yet.