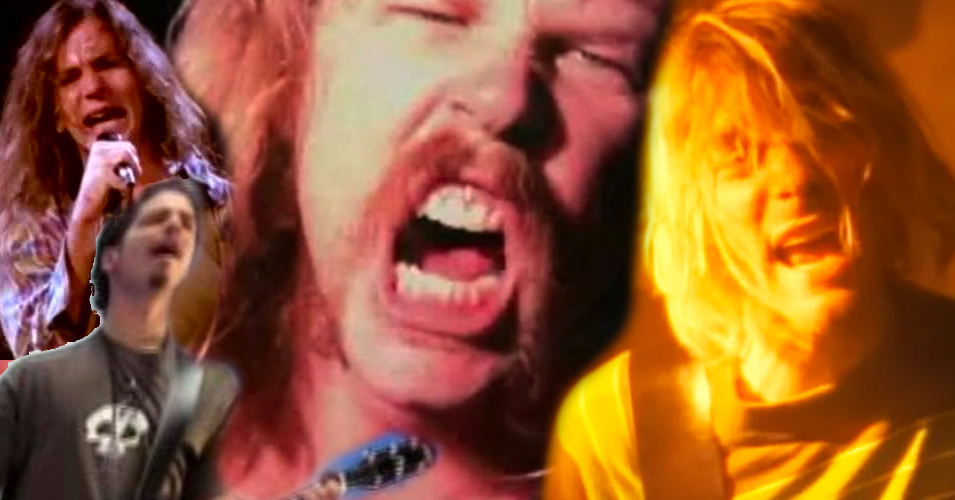 As if you needed more proof that rock radio is dead. A new 2019 year-end report from Billboard and Neilsen listed the top 10 mainstream rock radio songs of the last decade, based on spins, and literally all 10 of the songs were released two decades ago, in the 90s.

Nirvana's "Smells Like Teen Spirit" topped the list with 145,000 spins, with Alice In Chains classic "Man In The Box" coming in second at 142,000. Nirvana appear four times on the list with "Come As You Are," "In Bloom" and "Lithium" all making the top 10.

Looking through the report, it's sad how little of a presence rock has. The rock charts are on the very last page, and all the big movers and shakers of the decade are very much not rock.

Classic rock is the top genre of choice in the US and Cananda beating out oldies and pop/top 40 hits.

Interestingly, rock music fans are more likely to purchase physical products than any other genre and seem to be lagging behind in terms of streaming music: 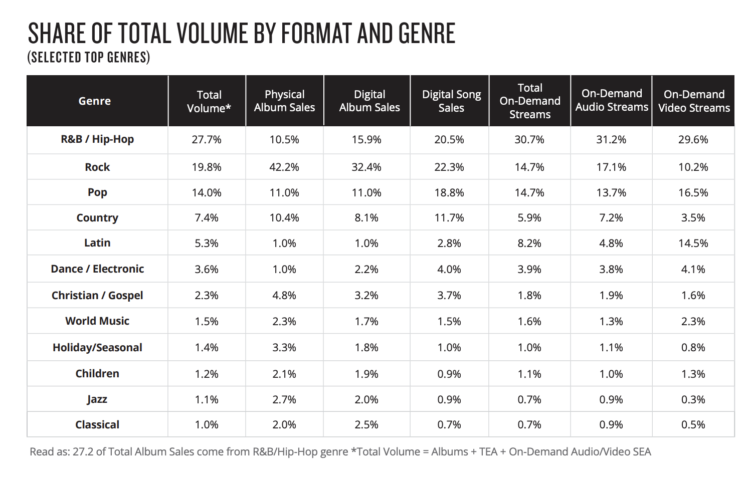 So, in conclusion – rock fans don't get much new choice on the radio, stick to what they know and still buy physical,