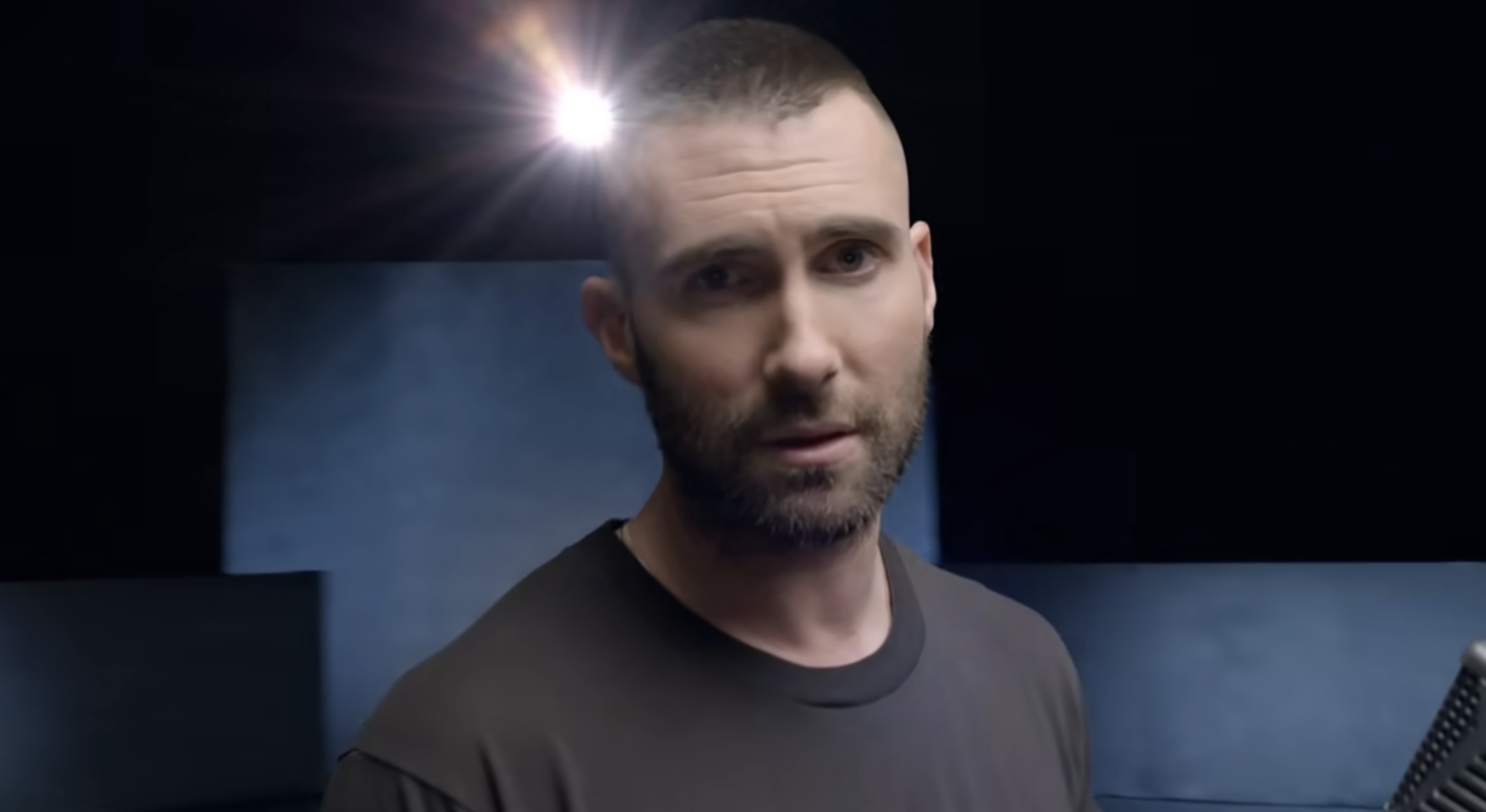 Maroon 5 frontman Adam Levine is more known for his role as a judge on The Voice lately, so you would think he would know what's going on in the world of music, but according to him, there are no rock bands. Oh, really?

Speaking to Apple Music's Zane Lowe, he begins "I’ve been playing her a lot of Avril Lavigne records," I meaaaaaaaaan. Okay, but anyway, he continues "Like, dude, 'I’m With You' is like — it’s, yeah, that gives you tears. It’s crazy, because you don’t remember it in the same way, because you took it for granted, because it was like when you were growing up, and it was just part of what you had on the radio. But there’s some really great songs that I didn’t understand how good they were back then," and then Levine drops the bombshell.

"It’s funny, when the first Maroon 5 album came out there were still other bands. I feel like there aren’t any bands anymore, you know? That’s the thing that makes me kind of sad, is that there were just bands."

Yea, it feels like there are no bands anymore because there are less mainstream outlets for bands to thrive, thanks to shows like The Voice.

Levine continued "There’s no bands anymore, and I feel like they’re a dying breed. And so I kind of, in a weird way, as far as … I mean, there still are plenty of bands, and maybe they’re not in the limelight quite as much, or in the pop limelight, but I wish there could be more of those around."

In 2018, Levine made a similar proclamation telling Variety “Something unique to this band is that we have always looked to hip-hop, R&B, all rhythmic forms of music, from back when we were writing our first album to now. Rock music is nowhere, really. I don’t know where it is. If it’s around, no one’s invited me to the party. All of the innovation and the incredible things happening in music are in hip-hop. It’s better than everything else. Hip-hop is weird and avant-garde and flawed and real, and that’s why people love it.”

At the time, Corey Taylor (who was far more active online) saw this and retorted "Just because you claim to have ‘Moves Like Jagger’ doesn’t mean you come anywhere CLOSE to ROCKING like Jagger. Tell that schmuck to go back to The fucking ‘Voice’ ??"

We'd have to agree. Although, ironically, Taylor recently got some heat himself for his own thoughts on modern rock bands. Fun fact, Levine once went to guitar summer camp with The Dillinger Escape Plan's Ben Weinman. He certainly USED TO appreciate rock:

In this article: adam levine, Maroon 5 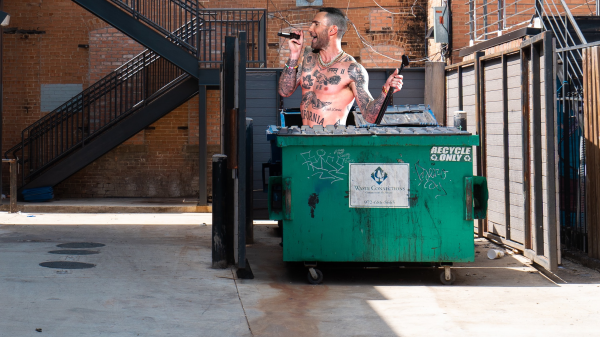 The arbiter of all things metal scene-related, Adam Levine. 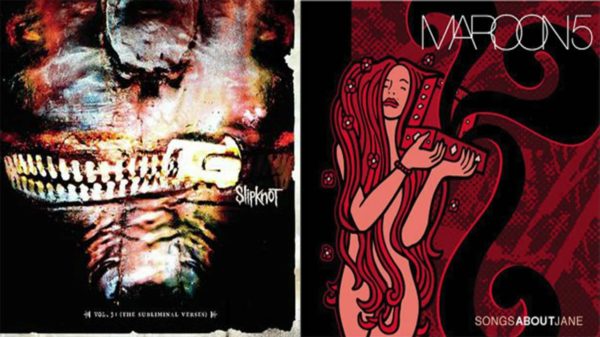 This SLIPKNOT & MAROON 5 Mashup Is Terrible, But Catchy

Corey, please never do this to us. 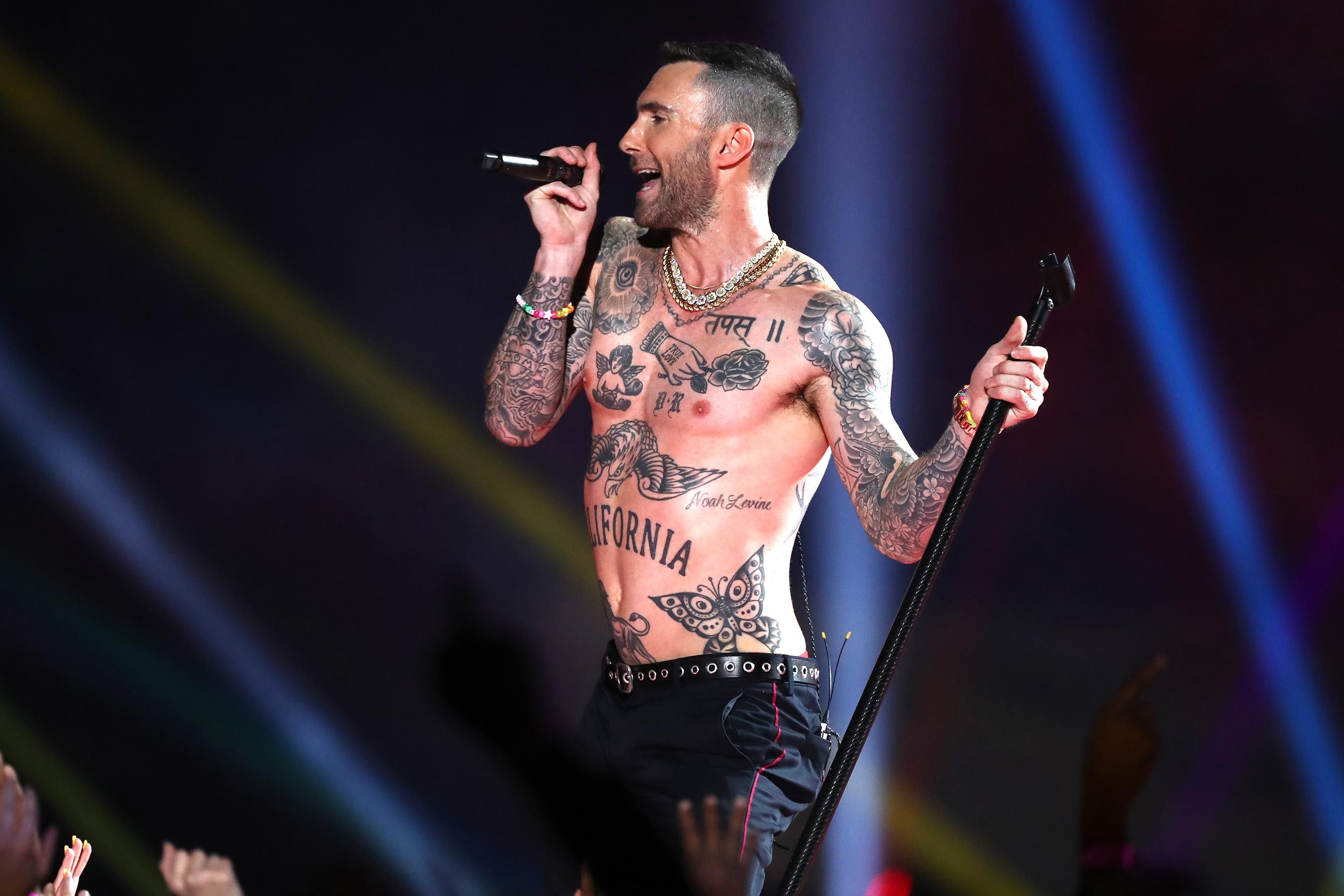 Did you watch the Super Bowl?

Who even thinks Maroon 5 is rock?