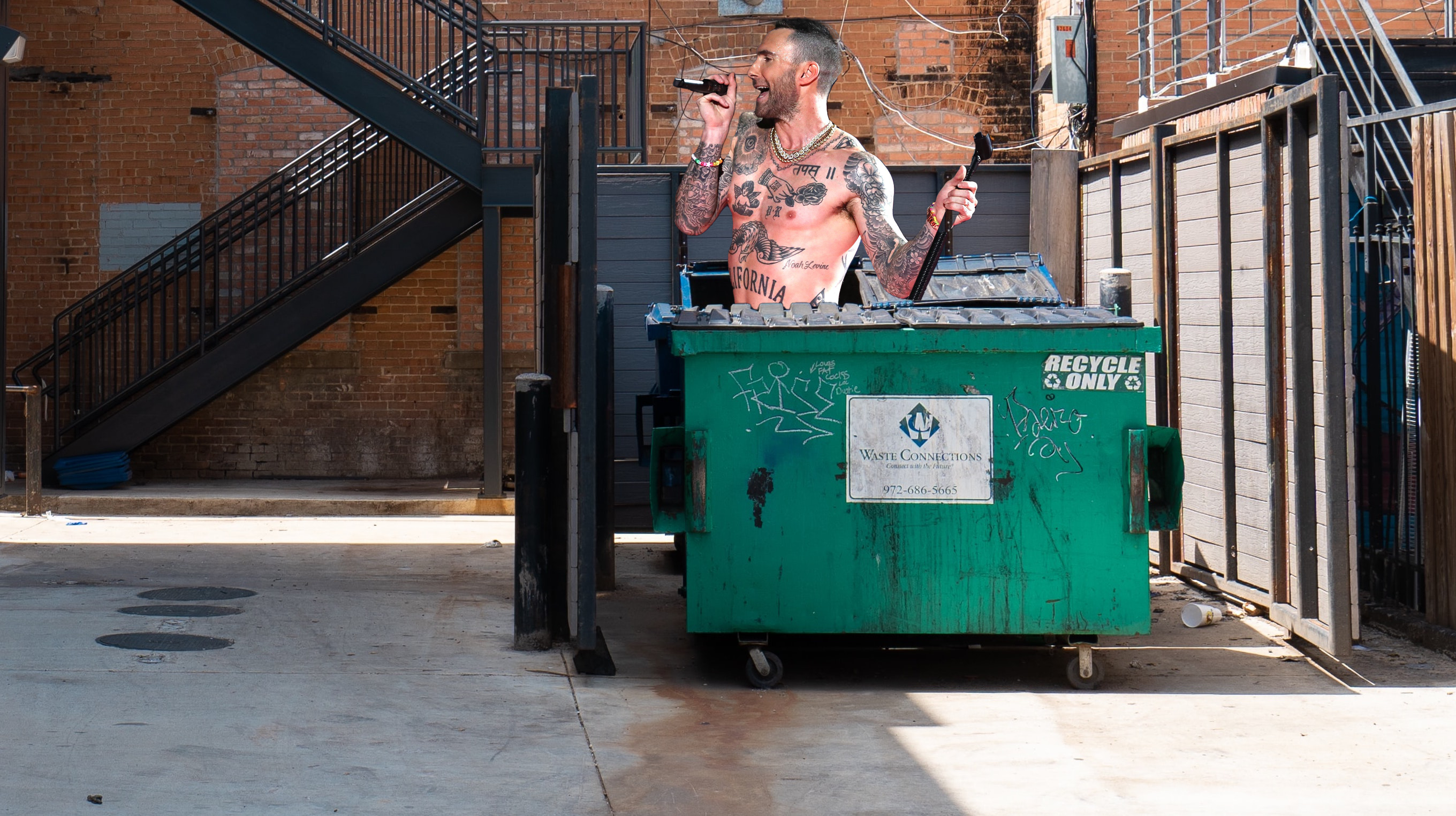 Maroon 5 vocalist Adam Levine, the guy who thought there were no more bands in 2021, is back with another nuanced and very smart take. Levine is currently in some hot water after direct messages between him and several woman who are not his wife surfaced online, one of which asserts that there are "no hot chicks" who listen to metal.

In one conversation that made its way to Twitter, Alyson Rosef said to Levine at one point that she's "so weird too and only [listens] to metal." Levine then responded "Said no hot chicks ever other than you" before calling her "witchy."

And where do you even start with criticizing exchange? Obviously there's the glaring one of not only discussing people's looks, but rudely judging a segment of an entire genre that he's not even a part of with one shitty comment. And who the hell is still using the term "hot chicks" in 2022? Why does Adam Levine even have an opinion on the metal scene and who listens to it anyway? In the trash you go, dude.

More importantly is that Twitter is having a field day with Levine's texts. Personally, my favorite is the very real exchange between The Acacia Strain guitarist Devin Shidaker and Levine.

Levine has since issued a public apology about cheating on his wife, though unfortunately the Internet is forever. "I used poor judgment in speaking with anyone other than my wife in ANY kind of flirtatious manner. I did not have an affair, nevertheless, I crossed the line during a regrettable period of my life. In certain instances it became inappropriate. I have addressed that and taken proactive steps to remedy this with my family. My wife and my family is all I care about in this world. To be this naive and stupid enough to risk the only thing that truly matters to me was the greatest mistake I could ever make. I will never make it again. I take full responsibility. We will get through it and we will get through it together."

In this article: Maroon 5