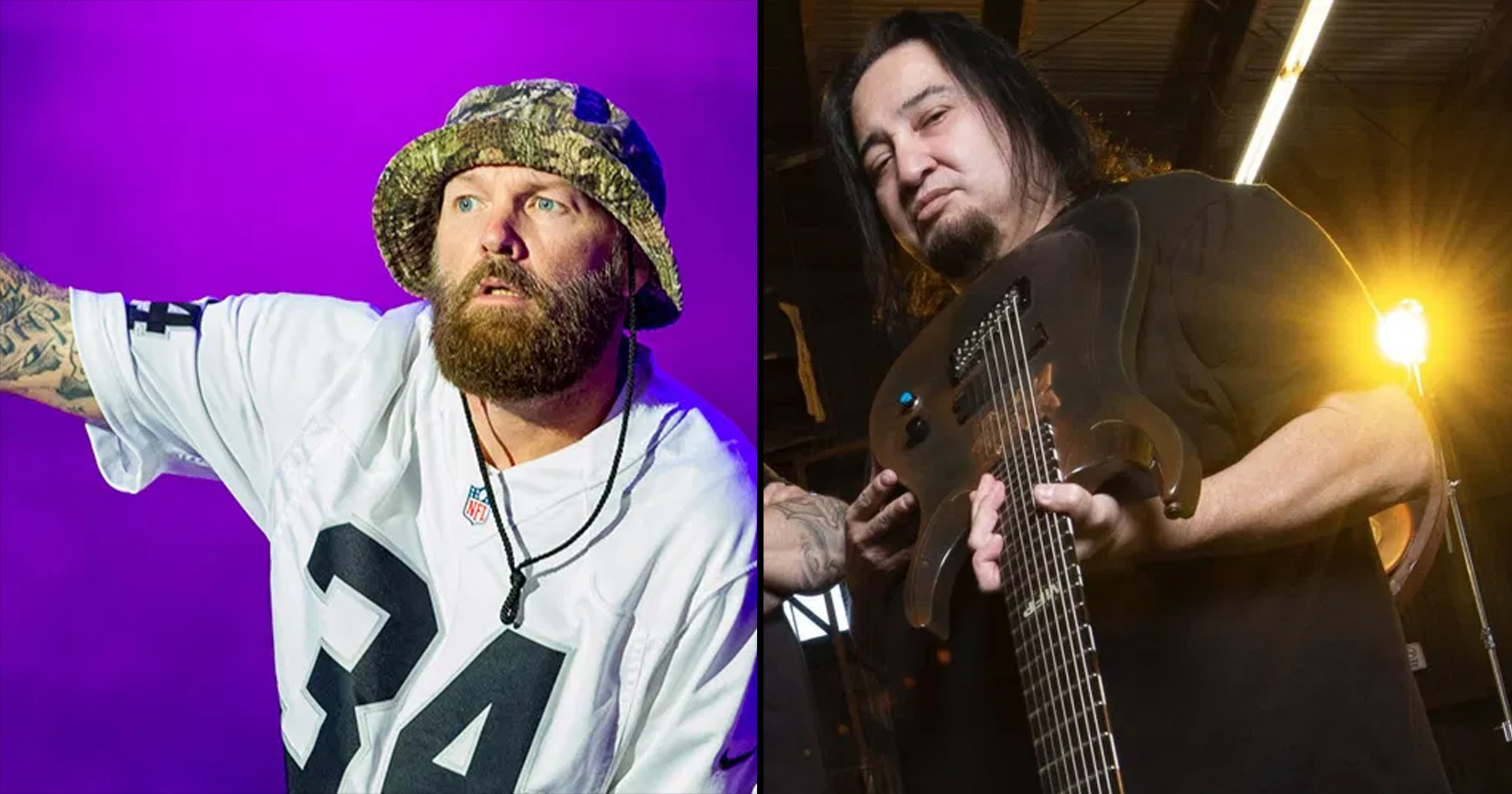 Fear Factory guitarist Dino Cazares recently guested on the Talk Toomey Podcast, where he revealed that Limp Bizkit asked him to join their ranks in 2001. Cazares would've filled the void left by then-ex guitarist Wes Borland. This of course means we may not have gotten Results May Vary in 2003, which would've been fine.

"We were on tour with Iron Maiden around ’95 when they had Blaze Bayley. We were playing everywhere and we met the guys from Limp Bizkit. They came on our bus, they played the demo—their first demo—and they said that Ross Robinson was gonna be producing the album and this and that and they were gonna be in L.A. and to come hang out.

"And so Ross Robinson called us up and Limp Bizkit were there and I was able to be on their first record on a song called ‘Indigo Flow‘. But whatever, you know. Later on they had asked me to audition for Limp Bizkit when they lost Wes, I respectfully declined.

"I was like ‘nah’, but way back I saw Limp Bizkit fucking blow the fuck up and how that happened. Same thing with Korn, I witnessed Korn blow the fuck up too. I was there, we were on tour with them.

"The minute they fucking started selling fucking 70,000 records a week, it was stupid. It was fucking insane how they blew up. We were on tour with Megadeth, Korn, Flotsam And Jetsam and Fear Factory opening up. Literally on that tour things started to take a shift for that band, ’cause remember this was still their first album and they’d been working that album for about a year and a half before it really started to take off."

Correction: A previous version of this title suggested that Limp Bizkit asked Dino to join the group, when he did not say that. Metal Injecrtion regrets the error.