Five years ago, former Lostprophets frontman Ian Watkins was sentenced to 35 years in prison for sexually abusing infant children (to put it mildly), saying at the time in 2014, he did it for the LOLZ.  The short version of Watkins' disgusting acts is that he was raping infants, conspiring to rape children and even blowing methamphetamine smoke in an infant's face to get it addicted to the drug. Thankfully, his band and family outed him as soon as they found out and the dude's in jail for 35 years.

In March, he was charged with illegal use of a cellphone, being caught with a device while behind bars. Watkins is currently holed up at the high-security HM Prison Wakefield in Wakefield, England. Watkins pleaded not guilty to the offense. The trial started today and ThePRP notes that the Leeds Crown Court heard testimony from prison guards who noted the cellphone was found after a strip search of Watkins, where the phone was "produced" from Watkins' anus. Here is the official court transcript of the event:

“He reached in his underwear towards his anus. After about 10 seconds the defendant produced a small white telephone. You will understand that this must have been inserted into his anus.”

The phone was an 8cm long GT-Star phone. Here is a photo of a black version of the phone. 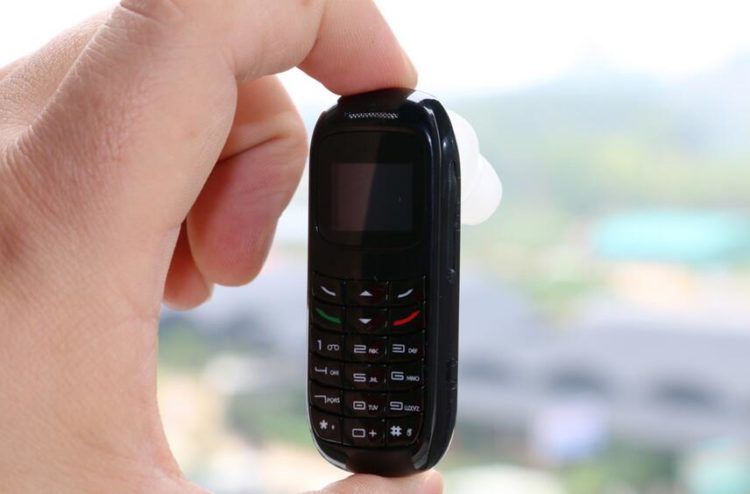 The prosecutor disputed his story, and alleges that Watkins was contacting at least one woman he knew, who reported the cellphone possession to the police.

That woman, Gabriella Persson, is said to have informed the authorities that Watkins was in possession of the phone.

She appeared at the trial, stating that she had known Watkins back when she was 19 and that the two had previously dated before breaking off contact in 2012. The pair apparently reconnected back in 2016 via letters, phone calls and emails sent legitimately from prison. Persson also confirmed to the courts that she was aware of Watkins‘ crimes.

Watkins was back in the news in 2017 after he got a mother arrested, trying to allegeldy groom her so he could abuse her two-year-old son. She lost custody.

A report released in August 2017 stated that police could've stopped the abuse much sooner if they took the claims more seriously.

In this article: ian watkins, Lostprophets

Ian Watkins is a bad person.

He can't stay out of trouble.

The former Lostprophets vocalist is still a major scum bag.

It's been three years since former Lostprophets frontman Ian Watkins was sentenced to 35 years in prison for sexually abusing infant children (to put it mildly), saying at the...