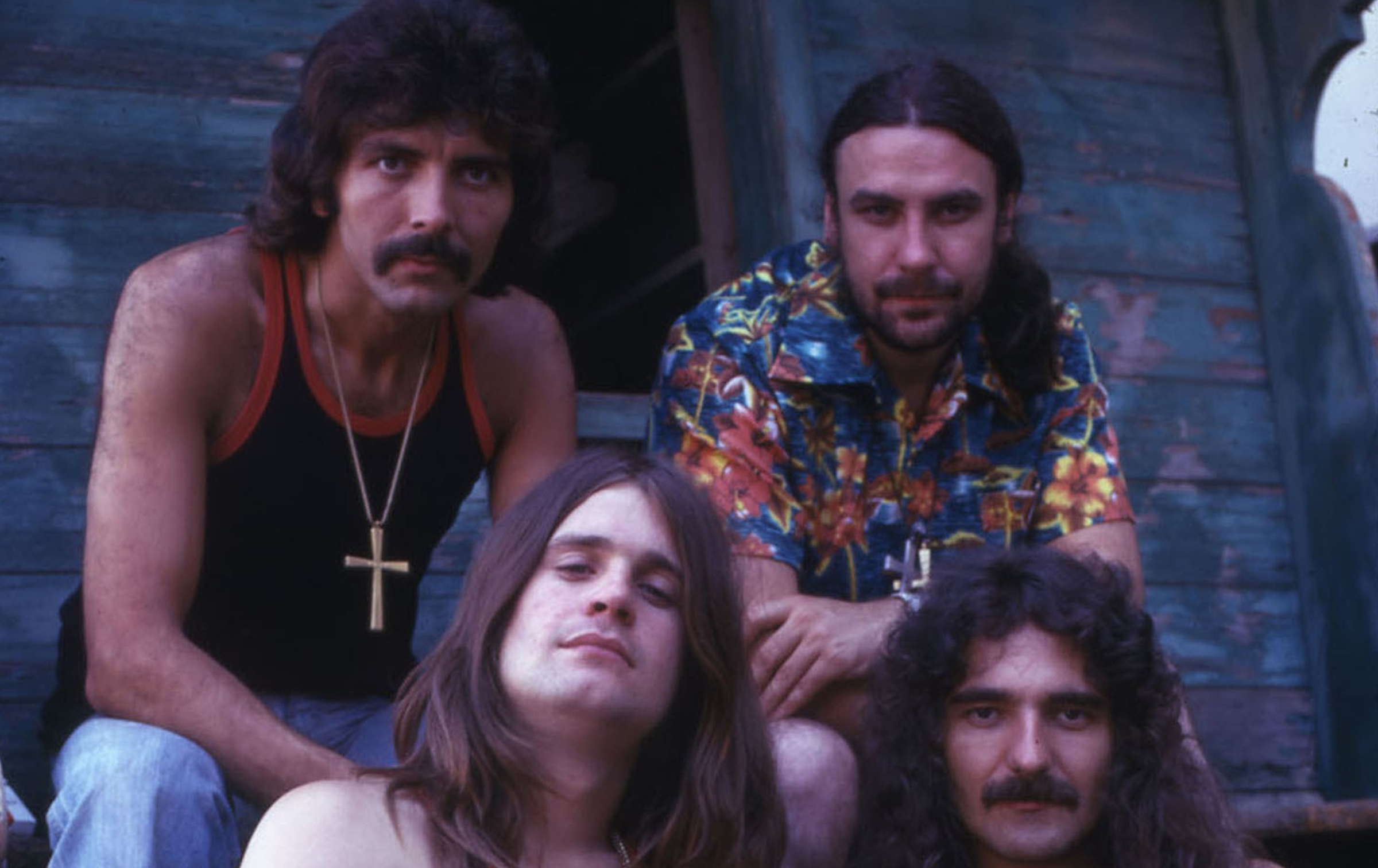 Black Sabbath became Black Sabbath in 1969, but were both the Polka Tulk Blues Band and Earth in 1968. According to vocalist Ozzy Osbourne in an interview with Backstaged: The Devil in Metal, previous iterations of the band had both a saxophonist and a slide guitarist. Osbourne said being a six piece was basically a nightmare that sounded terrible, and that the band didn't know what they were doing.

"It didn’t seem to be going anywhere at first," said Osbourne. "It became a six-piece band where we had a sax player and a slide guitar player and it was horrendous to be honest. We sort of wondered what we were doing.

"But we carried on with it and we decided we didn’t need a sax player and a slide guitar player so the only way we felt comfortable about removing them was to say were breaking up. So we broke up for a week or whatever and got back together just the four of us. It was just a playaround when it was the six of us, everybody was trying to do a solo at the same time."

Later in the interview, Osbourne also expressed his distaste for hippies at the time. Osbourne said Birmingham wasn't a happy place, and that Black Sabbath was a reflection of that.

"You know you turn on the radio and hear all these love songs and everybody’s happy, and flower power this, and all that kind of stuff. Where we lived, there was nothing like that. You’d probably be fighting with somebody everyday. It [Our music] just reflected the lives we were going through at the time."

Listen to the full interview below.