ATTACK ATTACK! Planning New Music, And There's Nothing You Can Do About It

The year was 2010, MTV's Headbangers Ball was on its last legs, when the now-infamous Attack Attack! video for "Stick Stickly" was released, changing the world forever. The band announced their break up in 2013, but it looks like they are working on new material.

In 2010, I wrote of the song "sounded like two different songs from the same album being played at once. And then, during the last 30 seconds or so, it sounds like a completely different album from a different band being played." The now infamous crab-core squatting in the video "looks like you need to badly take a dump." Ahh, simpler times.

The band posted a teaser on social media, having a good laugh with some crab emojis.

Note To Scene reported that they are in the studio with producer Joey Sturgis. The band re-shared the story with the caption "Interesting" – all but confirming the news.

Among the crazy stories from the band's history is that their former vocalist, and now-former Of Mice and Men! frontman, Austin Carlile, who they famous left in a parking lot in Utah while on tour and never worked with him again.

Before they broke up, the band consisted of Phil Druyor, Andrew Wetzel, Andrew Whiting, Tyler Sapp, and William Honto. 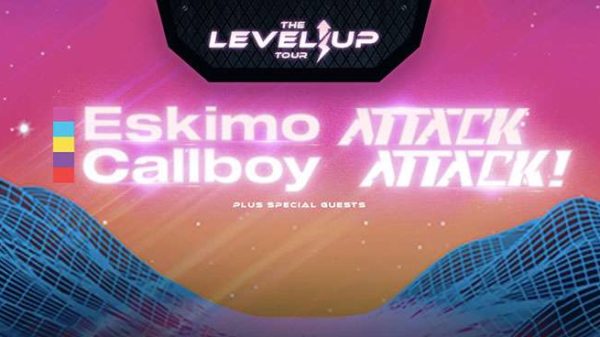 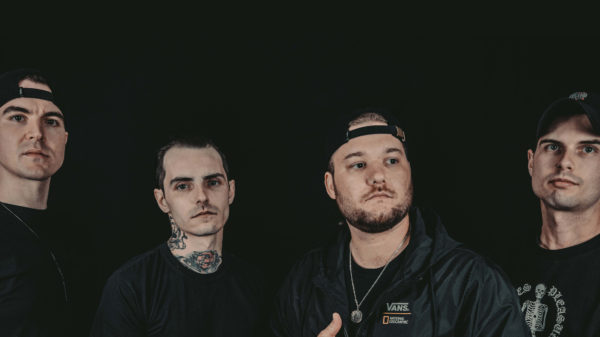 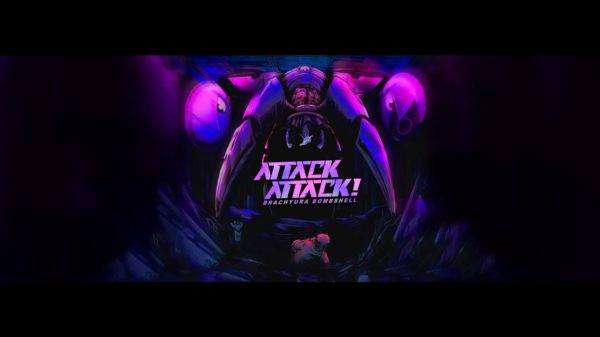