Watch The Late Layne Staley Performing With TOOL On A Beach In Oahu, 1993

Back in the Day RIP 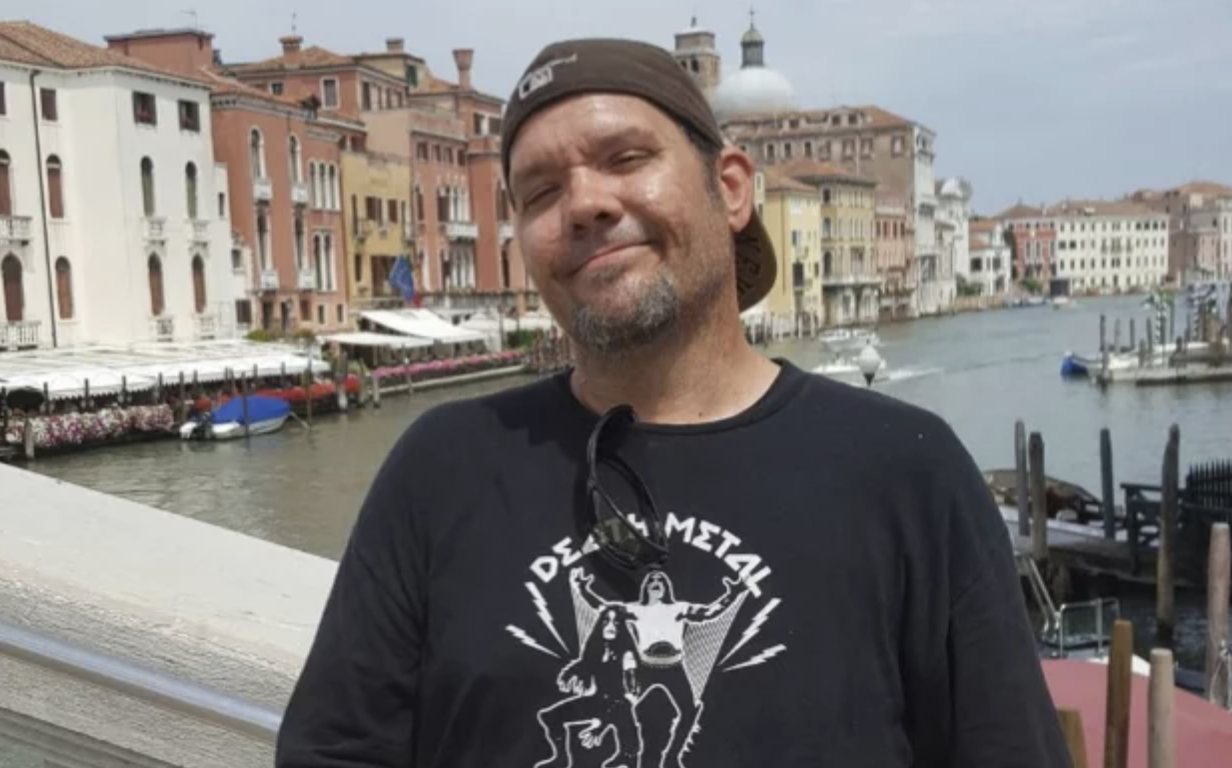 Founding Sacred Reich guitarist Jason Rainey has passed on at 53. Rainey formed the band in 1985 and played with them up until their dissolution in 2000. Rainey then joined back in when the band reunited and ultimately departed in 2019. Jason played on all Sacred Reich's music sans their 2019 reunion material.

Thanks for all the music, Jason.

"It is with deep sadness and broken hearts that we must announce that our friend, guitarist and founding member of Sacred Reich, Jason Rainey has passed away.

"Jason started the band after only playing guitar for six months. With sheer determination and will, he lead us through the early years of the band. He worked tirelessly. Sacred Reich was his life.

"In recent years he faced some serious medical issues. He ultimately succembed to a heart attack on Monday, March 16. He was 53 years old.

"Jason, we wish you peace and love.

In this article: sacred reich

We wish Phil Rind all the best.

We wish Phil all the best.