Watch The Late Layne Staley Performing With TOOL On A Beach In Oahu, 1993 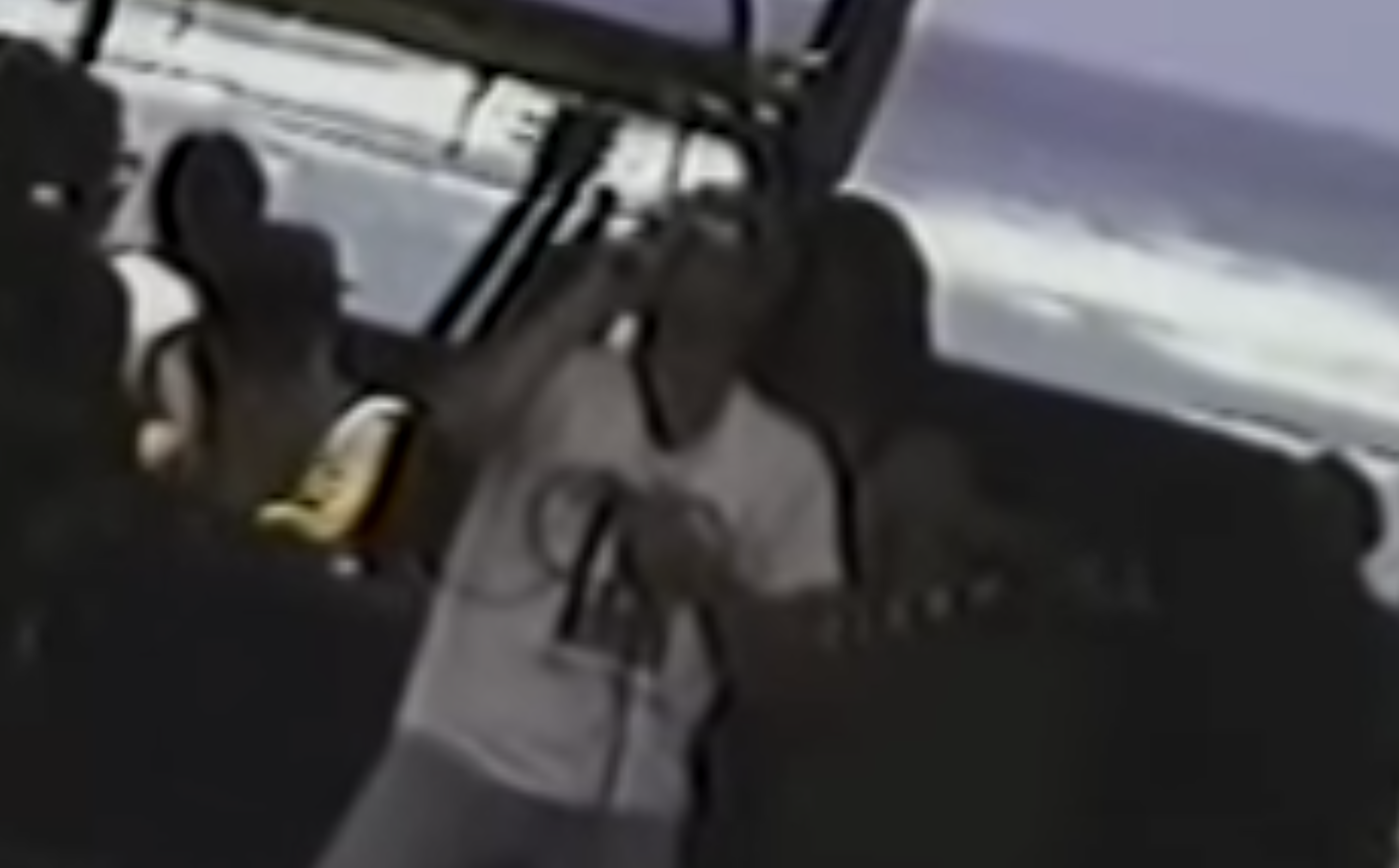 The footage of the late Layne Staley performing with Tool during the first Big Mele festival on Oahu in 1993 has some interesting back story, as well as a poignant flash-forward moment featuring Tool vocalist Maynard Keenan sharing the stage with Staley's former Alice in Chains bandmates in 2005.

Both bands got to know each other while on the Lollapalooza tour in the summer of 1993, and Layne would end up spending time taking over vocals for Keenan during Tool's set. He and Tom Morello of Rage Against the Machine used to joke about which one of them was "more metal." When he wasn't performing, Layne spent most of his time hanging out with the members of Babes in Toyland in their dressing room as they were pretty much the only band drinking and partying on the tour. There is also an interesting story told by former AIC tour manager Baldy (Todd Shuss) about Layne and Maynard getting drunk at an after-hours bar in Atlanta during which they stopped talking to each other and passed notes back and forth instead. If you know anything about Alice in Chains, one thing should be pretty clear: Everybody likes Layne Staley.

Tool would head to Oahu following the conclusion of Lollapalooza to play the Mele Festival on August 15th with Fishbone (who also played Lollapalooza '93), Primus, Stone Temple Pilots, and Violent Femmes. The question here is, why exactly was Layne in Hawaii? It's not entirely clear, but given it's proximity to Seattle, it's not hard to imagine Staley hopped on a plane and showed up to jam with his Tool pals. Alice in Chains didn't have a show scheduled until August 17th in Dallas, so technically, he was commitment-free.

At any rate, during the Lollapalooza tour, Layne liked to take over Maynard's spot when Tool performed their 1992 song "Opiate." And the logical way to one-up that milestone up is to do the same thing on a beach in Oahu. Like the waves of the Hawaiian islands, the footage is a bit gnarly as it's not professionally shot, but it's good enough thanks to the sound quality of this star-crossed event. Following Layne's tragic death in 2002, Maynard would pen a song with his other band, A Perfect Circle, which appeared on their 2003 album, Thirteenth Step. In an interview with MTV's Kurt Loder, Maynard spoke about the album noting some of its references to addiction and recovery were a direct reflection on his friendship with Staley. Here's Maynard's heartbreaking response to Loder asking him if he "saw things coming" with Layne:

"Yeah, absolutely. But there was nothing you could do, and it's very difficult to understand. Being a friend to someone like Layne, it really does your head in. I don't understand it, but I do want to help other people who are on the borderline, who might hear (a song) and go, "You know what, I think I want to try to live."

Staley would perform "Opiate" with Tool once more, this time in Layne's home state of Washington during Tool's show in Bremerton on May 28th, 1994. Following Staley's death in 2002 Maynard would join the members of AIC for a benefit show in 2005 to raise funds for the victims of the devastating tsunami that struck Sumatra, Indonesia. A surprise guest at the show, Maynard would perform “Man in the Box” (Facelift, 1990) and “Them Bones" (Dirt, 1994).

Footage and audio from all performances can be viewed/heard below.

Layne Staley performing with Tool at the Big Mele festival on August 15th, 1993.

Maynard on vocals with Alice in Chains for "Man in the Box" 2005.

"Them Bones" with Maynard on vocals.