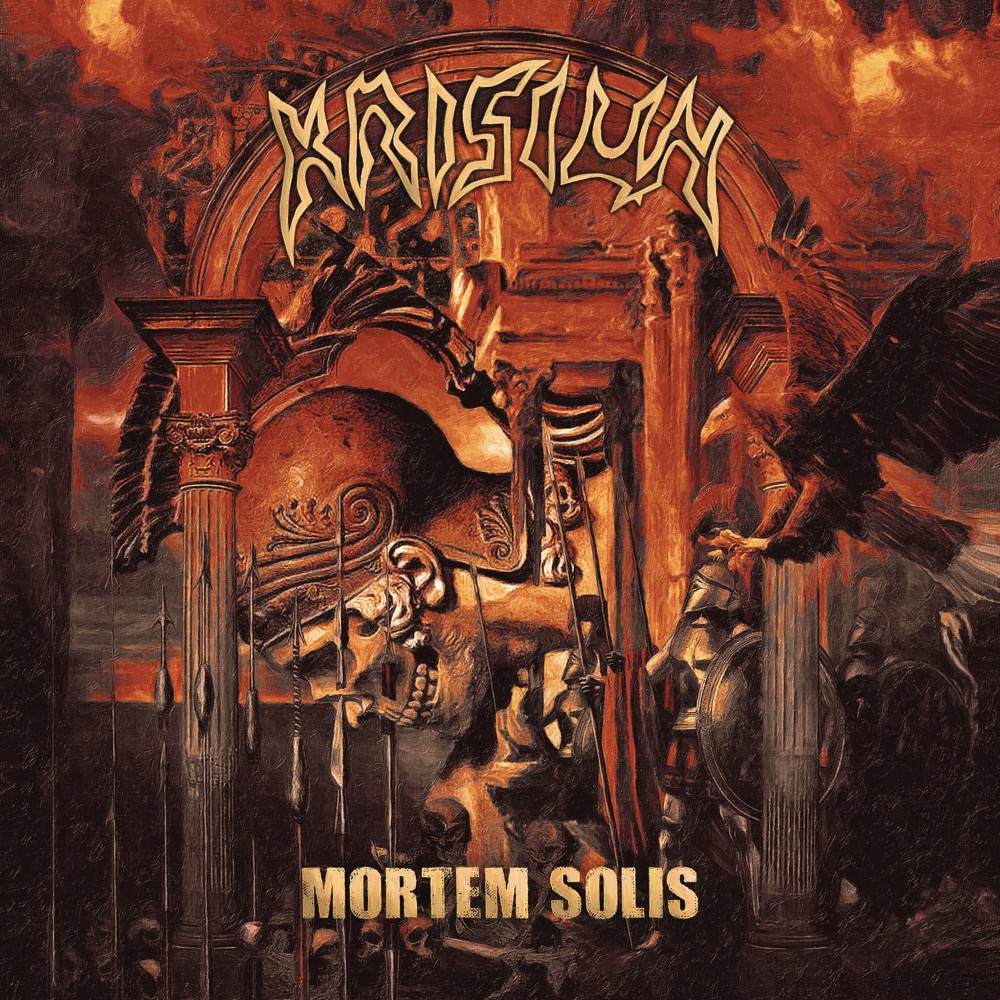 Don't let the brutal imagery fool you because Krisiun are a family band. For over thirty years, the brothers Alex, Max and Moyses have been slamming out classic death metal from their home in São Paulo, Brazil. Their contribution to Brazil's metal scene is already legendary and Mortem Solis won't change that status. This is the metal equivalent of a pepperoni pizza: simple, familiar, a bit predictable, but always ultimately satisfying on a primal level.

There have been a lot of 'sibling bands' over the years. The most obvious comparison is Sepultura, whose fans still haven't forgiven the brothers for leaving. But three siblings remaining sole consistent members for three decades is unheard of. It means Krisiun have reached a level of cohesion that can't be replicated. They can probably read each other's minds musically at this point. A lot of bands from this era are starting to sound their age, but not Krisiun. When they click into one of their signature groove metal riffs they sound like that same bunch of kids who picked up some Kreator and Slayer tapes back in the day.

Mortem Solis starts off with three direct hits: "Sworn Enemies," "Serpent Messiah" and "Swords Into Flesh". Each could have been lifted from any of Krisiun's last four albums, particularly 2012's The Great Execution, but that doesn't mean they aren't fun to listen to. It's the kind of raging death metal that has always kept the underground alive. The brothers have a great sense of groove that keeps things from becoming too one-note. Alex Camargo's vocals are pure old-school Corpsegrinder while the galloping rhythms recall those great late 2000's extreme metal acts like Goatwhore and Hate Eternal. Even Dethklok isn't out of the ballpark.

Anyone who listens to death metal long enough will tell you there are two kinds of bands: serious and fun. Krisiun fall into the fun camp despite all indicators to the contrary. Their style has been pretty much unchanged for more than twenty years now, but there's no doubt that the guys still enjoy writing it. They write songs to be played at intimate shows with fans who truly love the music just as much as Krisiun themselves. Mortem Solis is not for casual metalheads. This is for people who bleed death and black metal from their deepest soul.

Unfortunately, so is every other Krisiun album. Familiar is all well and good, but Mortem Solis starts to drag by its last third. Aside from a short interlude, there's a lack of dynamics that means the songs start to blur together. The nostalgic fun wears off. The first three songs will become setlist staples for the upcoming tour with Revocation, with "Swords Into Flesh" having the potential to become a mainstay. But it's doubtful anything on the last third will make the cut.

Krisiun have nothing to prove to anyone. They're doing what they were born to do and we should all support that. There are certainly worse bands out there, but there are more interesting ones too. As the years go by, maybe it's inevitable that this style of death metal will become as predictable as AC/DC. Then again, who doesn't love a dose of AC/DC?

In this article: Krisiun 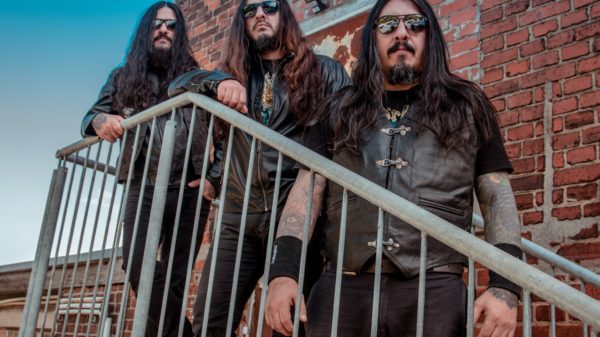 Plus a tour with Revocation.

A fiery way to open an album.