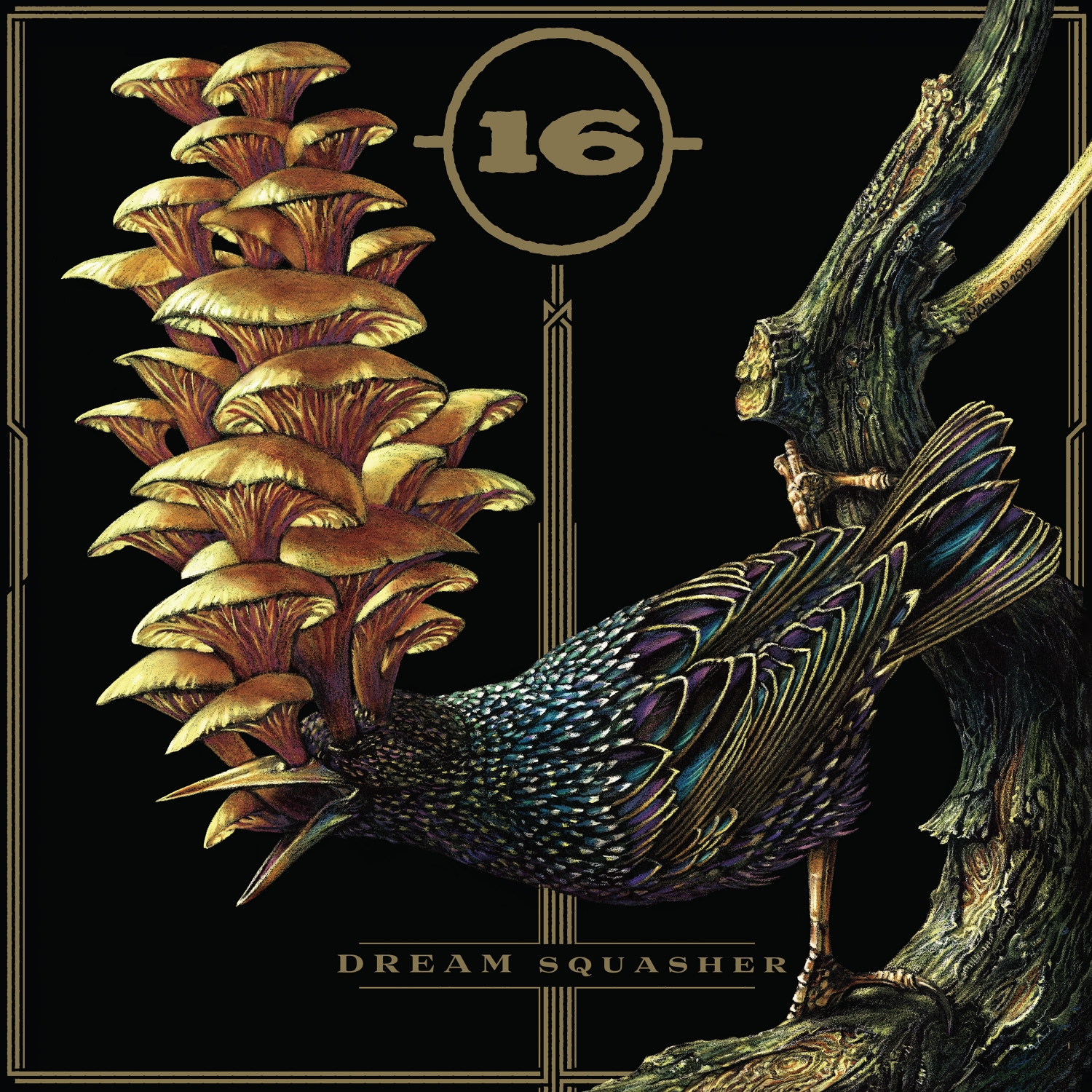 Perhaps due to the abysmal search engine optics of its name, Los Angeles’ -(16)- remains criminally underrated in the world of sludge metal. The band’s inception coincides with Southern renegades like Eyehategod and Crowbar, bringing sludge to the West Coast with a healthy dose of post-hardcore and heavy alternative. In spite of numerous lineup changes and personal struggles, there’s no denying the consistent quality of the riff-tastic rampages these guys bring to the table. Dream Squasher doesn't stray too far from the trail -(16)- has blazed for the past 29 years—one marked with addictive arrangements and inexorable anger.

Lineup wise, the biggest difference this time around is guitarist Bobby Ferry stepping up as lead vocalist. It only takes 30 seconds of “Candy In Spanish” to know this iteration of -(16)- still has it. The blunt force trauma ensues right off the bat, dropping into some tasty syncopation and bone-crunching violence. From bestial snarls to battering drums and guitar chugs, the band throws bells and whistles out the window during its primitive assault. 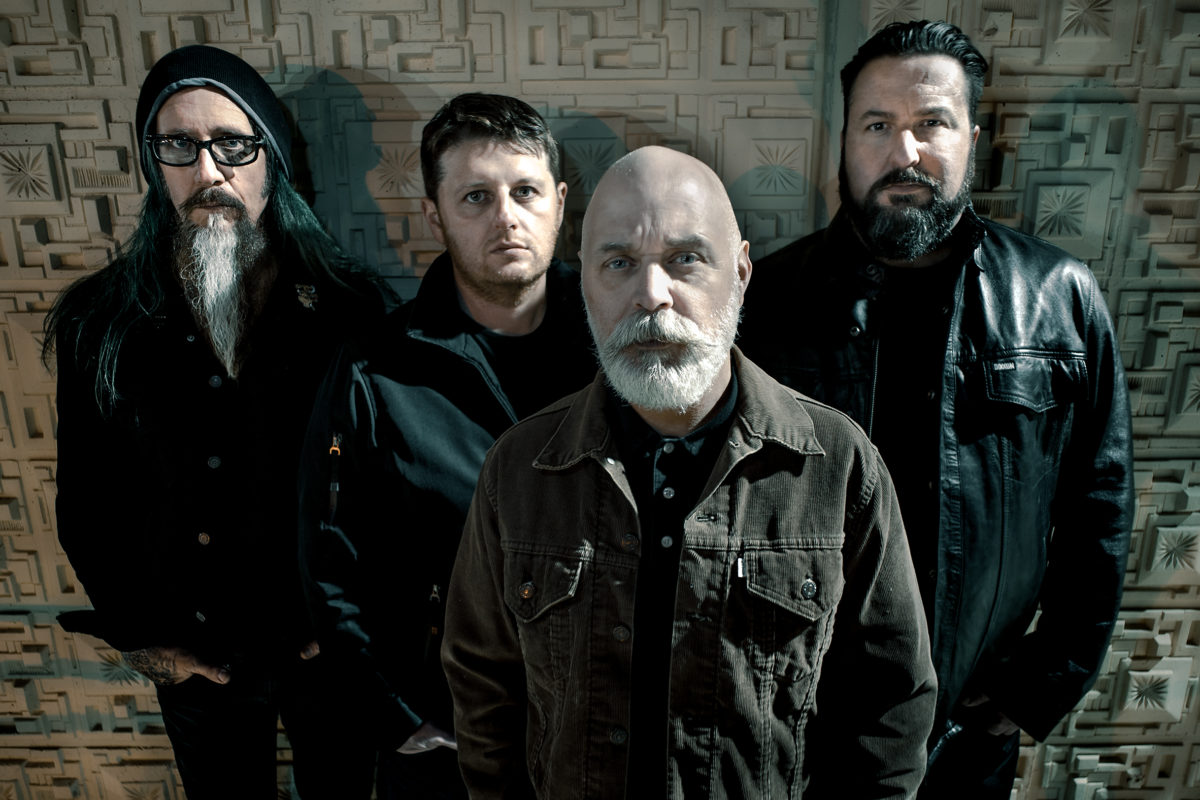 The same goes for the galloping barn-burner “Me & The Dog Die Together” and the moody stomper “Sadlands.” Whether it be the former’s battle-hardened thrashing or the latter’s organ-laced doom, Ferry finds a compelling balance of soulful singing and distorted grunts. For all their contrasting arrangements, these singles' sticky grooves and bullet-proof riffs embody the seedy, drugged up malice that defined the formative years of -(16)-'s style.

Dream Squasher draws a line in the sand between old-style sludge and its post-metal counterpart. Cuts like “Harvester of Fabrication” do away with ambient meditations in favor of brain-bashing riff-a-minute landslides. Every second of that song could move a mountain, as drummer Dion Thurman’s and bassist Barney Firks employ a jagged simplicity similar to early Helmet and the primal intricacies of Melvins. -(16)- embellishes its animalistic anger with genuine musicality, as exemplified by the vicious shuffle of “Summer Of 96” becoming a crushing half-time pile-driver. These guys haven’t lost their penchant for good violent fun, but they’re not afraid to get weirder and darker with the deep cuts.

One of the best sludge metal tropes is the crushing-riff-with-movie-sample approach, which “Acid Tongue” knocks out of the park by forming its arrangement around a monologue from anti-hero Oscar "Manny" Manheim in the 1985 film Runaway Train. Bookended by the movie’s infamous quote (Sara: “You’re an animal.” Manny: “No, worse. Human!"), the downtrodden riffs and menacing growls take on a deeper sense of misanthropy. This cynical sentiment permeates the record, even on more explorative tracks like “Agora (Killed By A Mountain Lion). The track's psychedelic, saxophone-laden interludes inevitably circle back to fleshy riffs and gut-punching beat switches.

After about 30 years in its punishing business, -(16)- knows how to throw a curveball without sacrificing what they're already known for. The grinding, crust-punky passages of “Ride The Waves” provide the perfect foil for a beer-chugging groove, relying on constant, yet tasteful tempo-changes. Thurman juggles blast beats, d-beats, and fist-pumping buggies as Ferry and Firks follow suit with a diverse array of fretwork. Even when things go full caveman on “Screw Unto Others,” the dissonant feedback stabs and plodding rhythms carry an aura of intelligent design. Complete with a darkly humorous title and Ferry’s venomous motif “Bury your head in the sand,” the song epitomizes the sludge metal essentials.

Anyone with even a cursory knowledge of -(16)- won’t be overly surprised by what lies within Dream Squasher. Closing cut “Kissing The Choir Boy” doesn’t win by shaking things up but through its irreverent, earth-scorching catharsis. With the song’s name for reference, the lines “I hope you die/ Sooner than later/ I didn’t know it was wrong/ I didn’t know you were scum” become the emotional equivalent of Sauron’s mace. And yet, there's still plenty of room to enjoy the track's infectious leads (shoutout to Firks for that bass harmony).

As many newer sludge bands lean toward post-rock atmospheres, Dream Squasher still lives and dies by its chunky riffs. -(16)- has always maintained a backbone of unshakable, thoughtful songwriting, which more than justifies the band's loyalty to its chosen formula. Suddenly, the “norm” becomes remarkably refreshing. 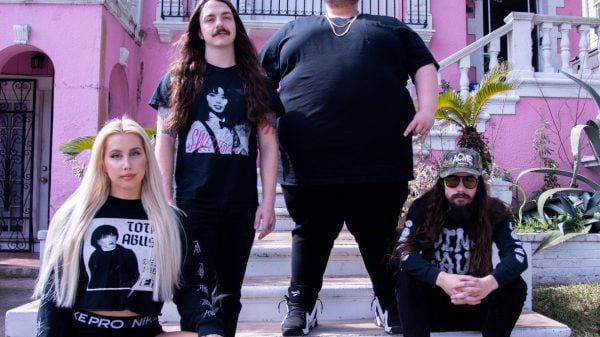 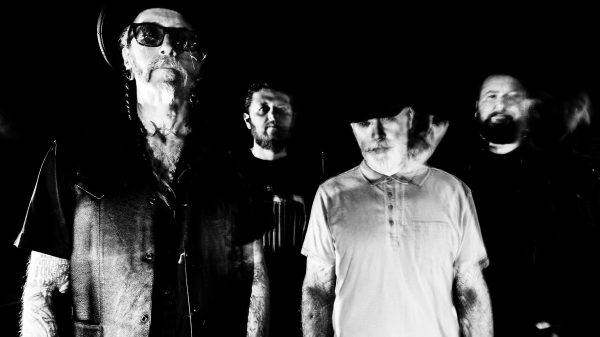 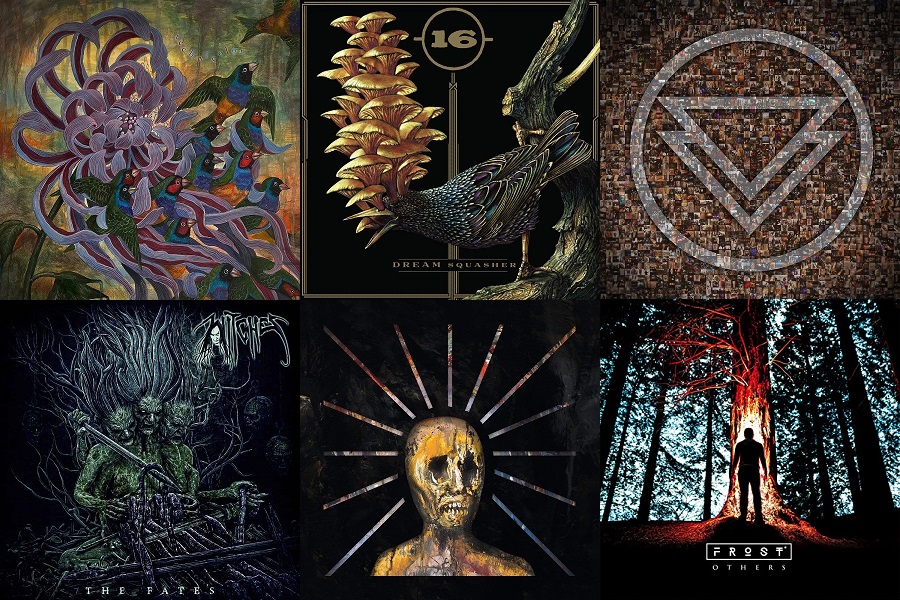 THE WEEKLY INJECTION: New Releases From THE GHOST INSIDE, COVET, and More Out Today – 6/5