It was a big win for metalheads at the polls yesterday, as two metal musicians running for office won their seats.

First up, Cab Ride Home vocalist Danica Roem has made history as she will be the first out trans person to be elected and serve in a state legislature. She defeated thirteen-term Republican incumbent Robert G. Marshall, who incidentally was responsible for writing the state's controversial bathroom bill and refused to refer to Danica as a she. Danica really worked for it and did a phenomenal job with fundraising for her cause, raising 20 times what Marshall raised. When asked about her opponent, Danica both took the high road and threw the subtlest of shade by saying “I don't attack my constituents. Bob is my constituent now.”

Here in New York City, Indecision and Most Precious Blood guitarist Justin Brannan ran as the City Council Democratic candidate for Brooklyn's 43rd District, and won! Brannan also ran as a Democrat and defeated Republican John Quaglione. Brannan is succeeding his mentor, the man he worked for, Vincent J. Gentile, who stepped down due to term limits.

Congrats to both metalheads for giving back to their community and trying to make it a better place. We're not all just about headbanging. 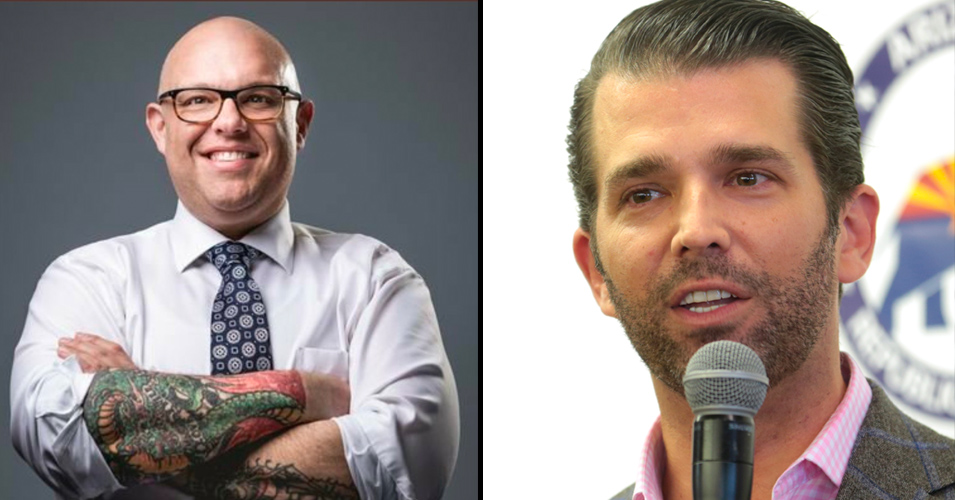 Back To School Jam 2019 To Feature VEIN, MOST PRECIOUS BLOOD, MARTYR A.D. & More

Folly will be there too, which is a name I haven't heard in forever.

Blythe is proud of his homestate