This Metalhead Has Been Elected President of Indonesia

Whoopi Goldberg Was At THE HU's New York Show
Joko Widodo did it!

Last fall, we ran a story about Indonesian presidental hopeful Joko Widodo. Joko loves bands like Metallica, Napalm Death and Led Zeppelin, and he was hoping to run the Indonesian government.

The results are in and Joko is the next president of Indonesia. Joko got 53.15% of the vote while rival Prabowo Subianto only received 46.85%. Joko was accused of electoral fraud by his rival, but after a vote recount was cleared of all doubts.

Joko, a man of the people, promised more social welfare for the poor. He is popular with the youth of Indonesia and seen as a "clean" politician. Joko was previously a furniture maker who grew up in a small village.

According to the BBC, there could still be an appeal of his victory with the final ruling happening on August 22nd.

No word on if Joko's election win would bring metal acts to Indonesia, which itself has a burgeoning metal scene.

Update: Lamb of God frontman Randy Blythe put this election in perspective as only he can. Check out his thoughts on the new Indonesian president elect. 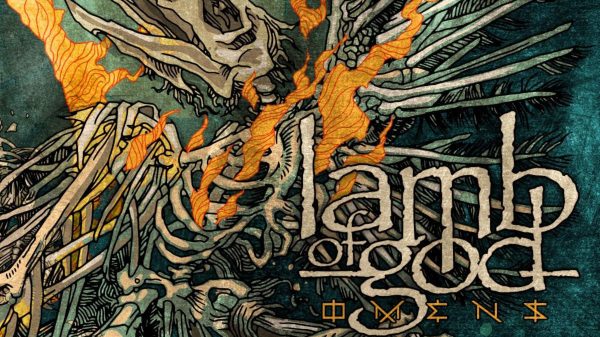 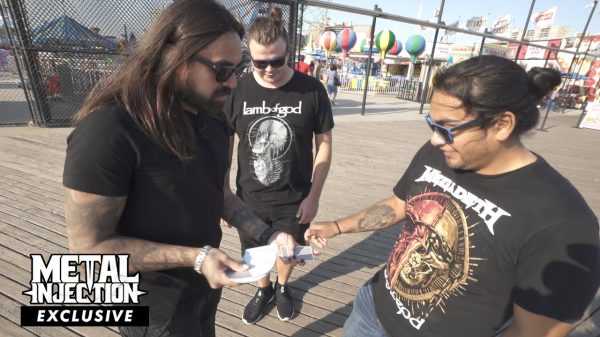 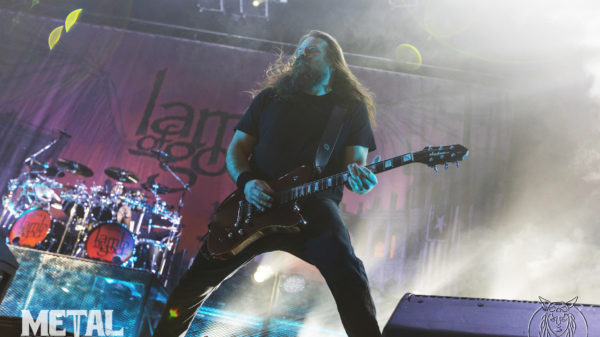