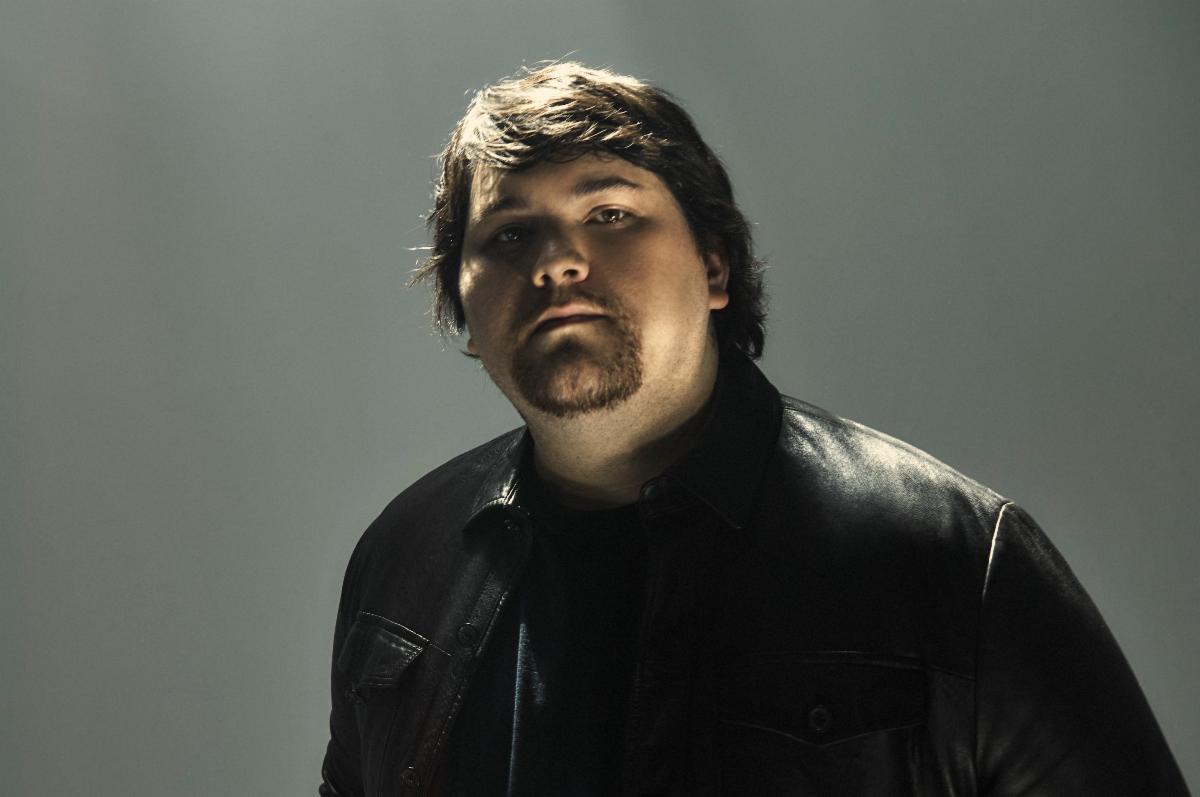 It all started when ex-Metallica bassist Jason Newsted revealed he was approached by Van Halen drummer Alex Van Halen for a potential tribute tour to the late and great Eddie Van Halen. Newsted said the tour would potentially feature Joe Satriani on guitar, which Satriani confirmed but has since said he has no idea what's happening. Van Halen vocalist David Lee Roth also issued a statement, saying the tour was talked about and included a few more names as possible members of the tour.

Now Wolfgang Van Halen has chimed in, saying in an interview with Rolling Stone that it didn't happen because "some people can be hard to work with." He also clarifies that the "tour" was actually a one-off tribute show that was planned, and not a full-scale tour.

"What I can say is that there was an attempt at doing something," he said. "But, you know, I don't like to speak negatively about people, but there are some people that make it very difficult to do anything when it comes to Van Halen… Just, we made an attempt, and some people can be hard to work with, and made it not happen."

When asked who the holdup was, Wolfgang simply replied "I would say, 'Do your research on the history of Van Halen, and come to your conclusions.'" So don't hold your breath for a Van Halen tribute show at this point. Or at least not in the intended configuration that it seemed like we might be getting.