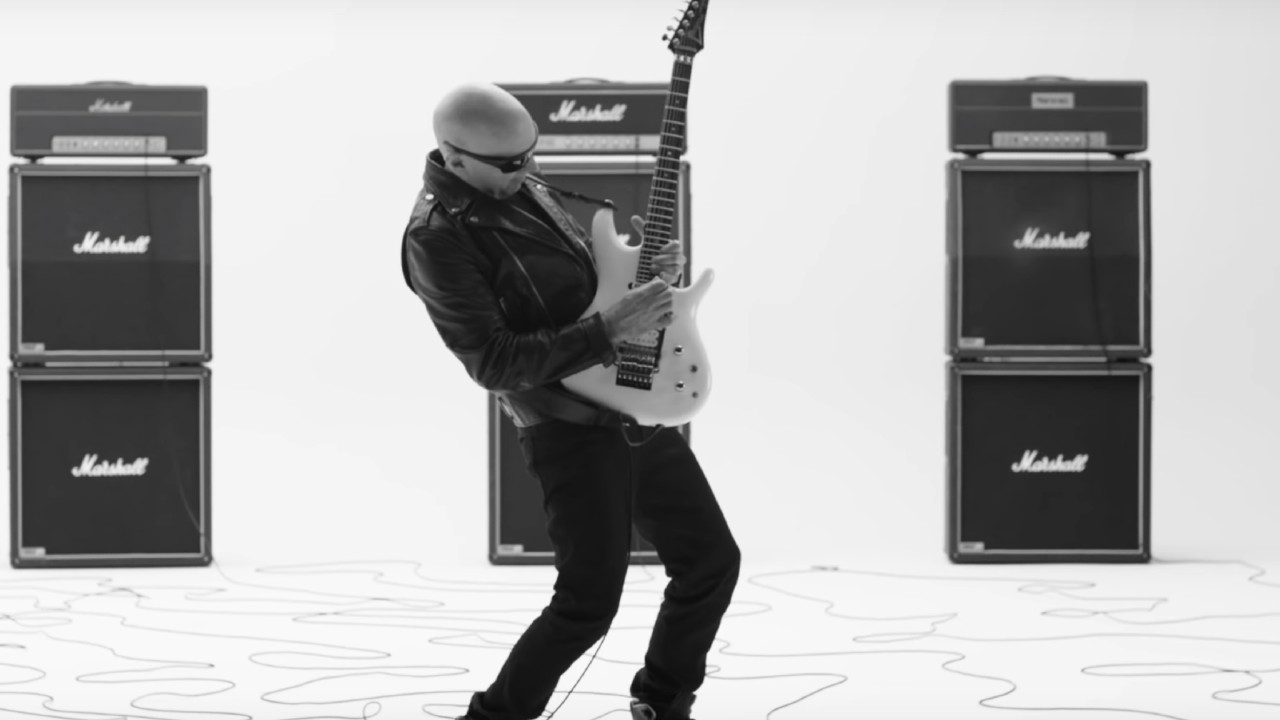 It all started when ex-Metallica bassist Jason Newsted revealed he was approached by Van Halen drummer Alex Van Halen for a potential tribute tour to the late and great Eddie Van Halen. Newsted said the tour would potentially feature Joe Satriani on guitar, which Satriani confirmed in an interview with the Rock Of Nations With Dave Kinchen and said it's "very complicated." Van Halen vocalist David Lee Roth also issued a statement, saying the tour was talked about and included a few more names as possible members of the tour.

Now in an interview with VW Music, Satriani said the conversations took place about a year ago. He also added that he has no idea what's going on with the tour, adding that he's headed out on the road for the next year-ish starting this September in support of his 2020 album Shapeshifting and 2022 album Elephants Of Mars.

"Yeah, it is true. I was contacted by Alex Van Halen, and Dave [Lee Roth] and had some conversations a little less than a year ago about putting together a full tour to celebrate Eddie and the Van Halen legacy. And yeah, it's terrifying. I mean, I literally heard myself saying, 'Yes,' and then the other part of my brain said, 'Did you just say yes? Are you nuts?'

"I think I remember telling them that any sane guitar player would just turn around and start running away as fast as possible because you can't measure up to Eddie. It's like one of those jobs where you just try because you know it's important to you, and a labor of love, but still, people are always going say, 'It doesn't sound like Eddie,' no matter what you do. I took on the challenge that way, and I did say, 'Okay, I'll agree to keep talking about this to see what happens.'"

The last sentence basically wraps it all up – we'll see what happens. Sure, a Van Halen tribute tour would be awesome. But the band's legacy is also stellar and a massive influence on so many people that if it doesn't happen, that's fine too.