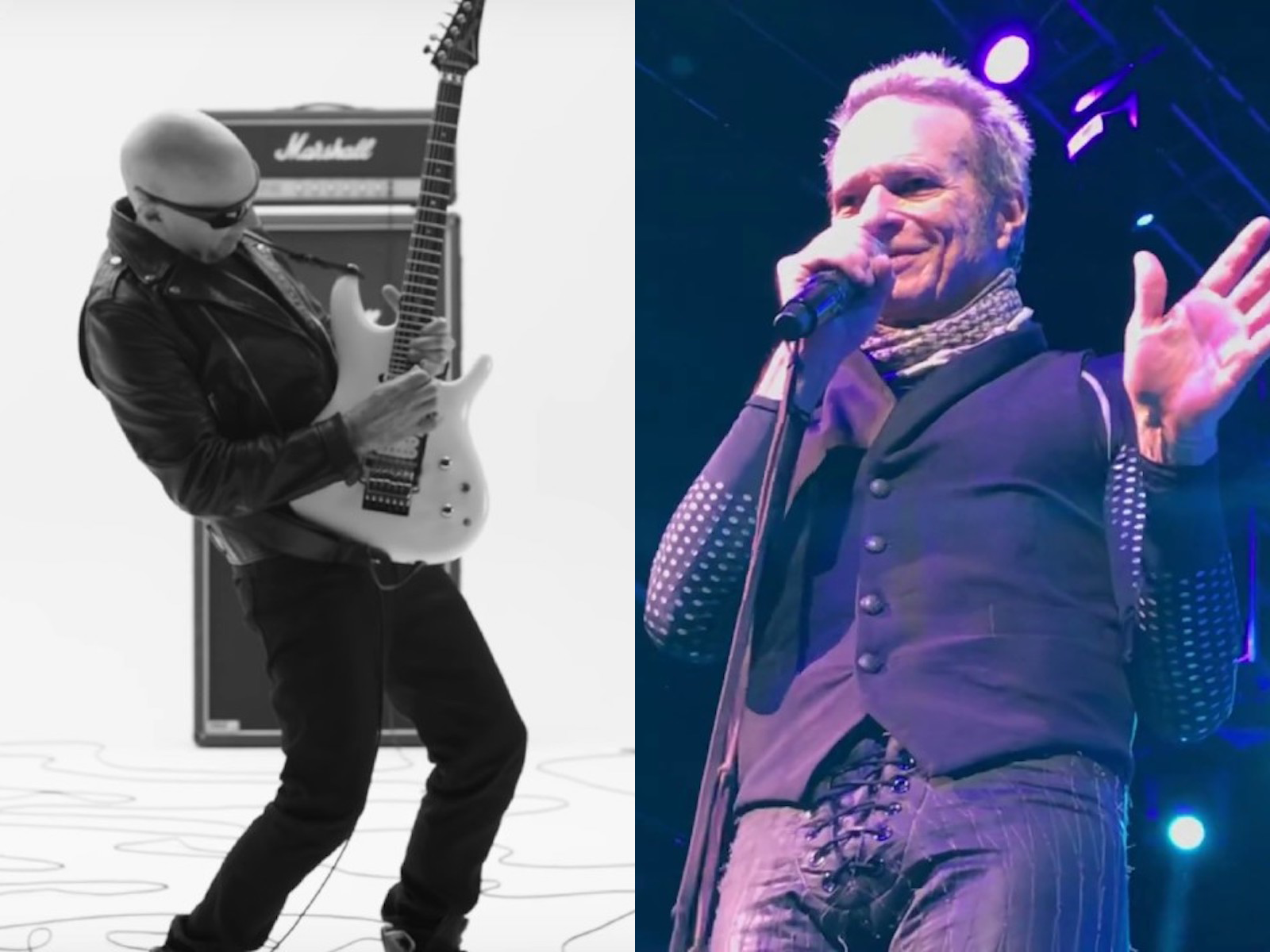 Last week, ex-Metallica bassist Jason Newsted revealed he was approached by Van Halen drummer Alex Van Halen for a potential tribute tour to the late and great Eddie Van Halen. Newsted said the tour would potentially feature Joe Satriani on guitar, which Satriani confirmed in an interview with the Rock Of Nations With Dave Kinchen.

"It's very complicated. And all I can really say about it is that if it does happen, I know we'll make it the greatest thing ever for the fans and we'll all celebrate together not only the great Eddie Van Halen but the legacy that that band created, the amazing amount of music and the goodwill and good vibes they created as a band."

Van Halen vocalist David Lee Roth also issued a statement to Van Halen News Desk that included a few more names as possible members of the tour. They are guitarist Steve Lukather (Toto), what looks to be ex-Van Halen bassist Michael Anthony, and Mötley Crüe drummer Tommy Lee. Roth also says the only person that could do his job is Pink, which I'm assuming means the pop star Pink? If so, good choice dude – Pink has a voice and a half.

"IN MY MIND VAN HALEN 4r, IN THE AGE OF COVID IS GOING TO REQUIRE TWO OF US FOR EVERY POSITION. SATRIANI AND LUKATHER, ANTHONY AND NEWSTED, AL OR TOMMY LEE. PROBABLY THE ONLY ONE WHO COULD DO MY JOB TODAY WOULD BE PINK.."

So we'll see what happens with this tour. As of right now, this should all be treated as rumors and possibilities only. It's worth noting that ex-vocalist Sammy Hagar and ex-bassist Michael Anthony did mention in January that they were both very interested in doing a tribute tour, which obviously has been attempted at least once now. Given everyone was on the same page for one final Van Halen tour, it makes sense a show like this would happen.