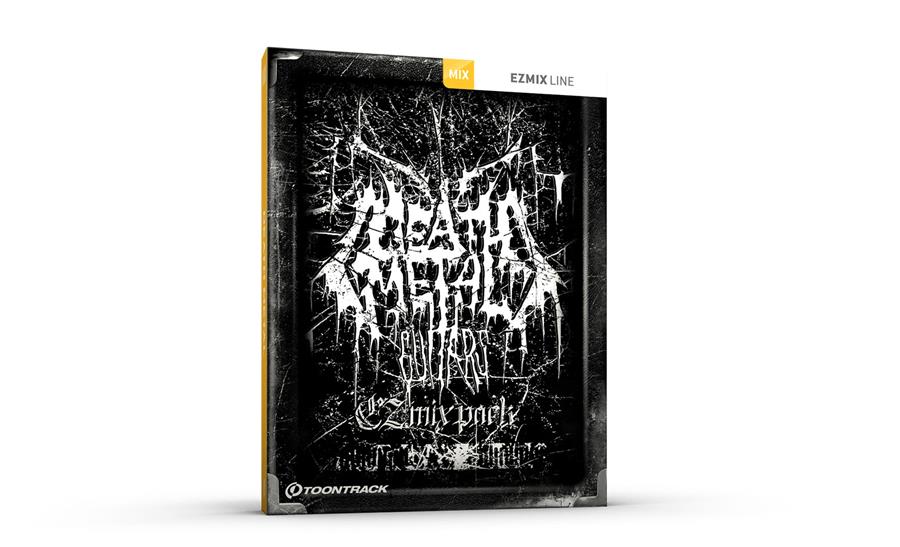 About the Death Metal Guitars EZmix Pack
50 individually engineered guitar tones, all modeled after some of the most genre-defining albums and bands of the past 30 years of death metal. Welcome on board a wild round-the-world trip that’ll beam you back to Stockholm and its trendsetting 1990s, across the Atlantic to Florida and the height of the technical death metal era, up the East Coast and then back to Europe and Poland, over to Gothenburg and across the Atlantic again. 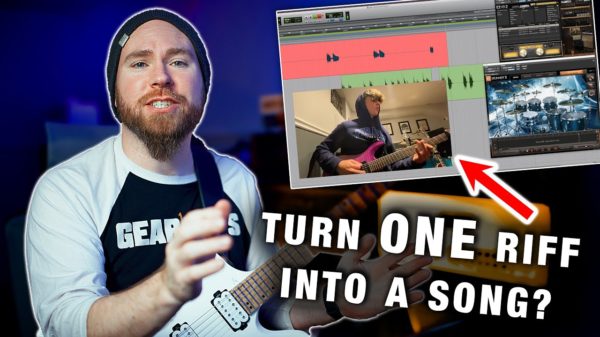 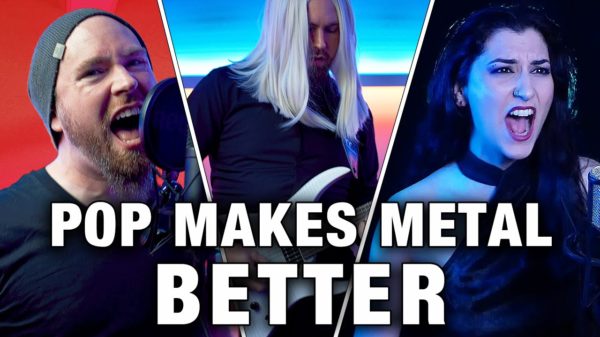 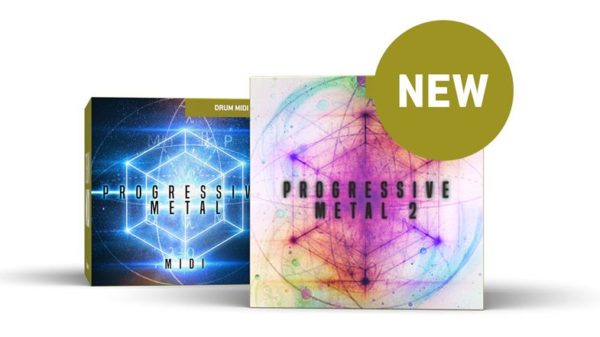 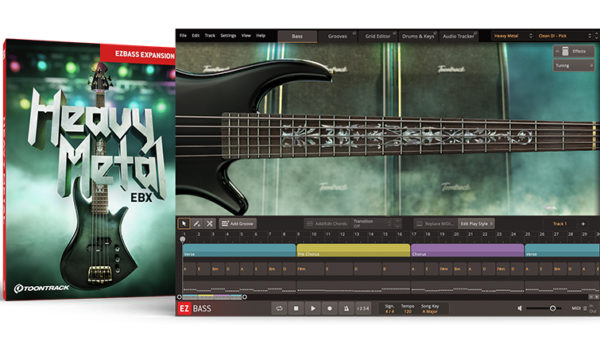