The Other Side of Stage Diving: Woman Injured by FISHBONE Frontman's Dive Sues For $1.4 Million and Wins

We've been talking a lot about stage diving recently. Between Randy Blythe's trial last year, the stage diving fan dying at a Suicidal Tendencies show recently, this video of an idiotic stage dive at Warped Tour or even a more playful story like UFC fighter Josh Barnett dumping fans at an Every Time I Die show, we've written a lot about it in the last few months.

One theme that is constantly arising is how unsafe stage diving is, no matter the size of the venue. Alt-rock veterans Fishbone were recently sued by a woman attending a recent show at the WXPN World Cafe in Philadelphia.

Frontman Angelo “Dr. Madd Vibe” Moore leaped from the stage and injured the woman leaving her with a broken skull and a broken collarbone. She claims as a result of her injuries she now suffers memory loss, shoulder pain and lupus. The woman claims she wasn't even there to see the band.

Last Wednesday, a judge ruled in her favor to the tune of $1.4 million dollars. For his part, Moore showed little sympathy. He continued on with the show after the woman was injured and during testimony claimed “every couple of months an ambulance is called to the concert venue.”

It seems to me that stage diving seems less and less fun and more dangerous as the years go by. Fishbone might not be metal, but this story is one you should take to heart when attending your next concert and thinking about jumping. 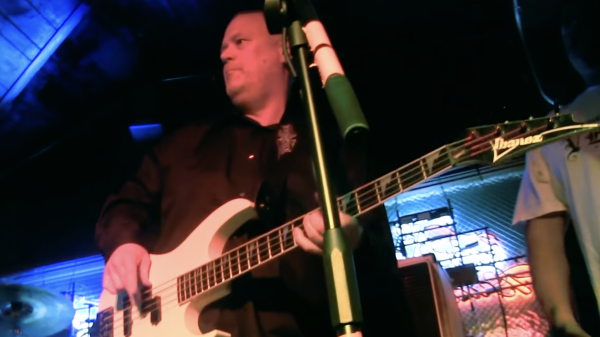 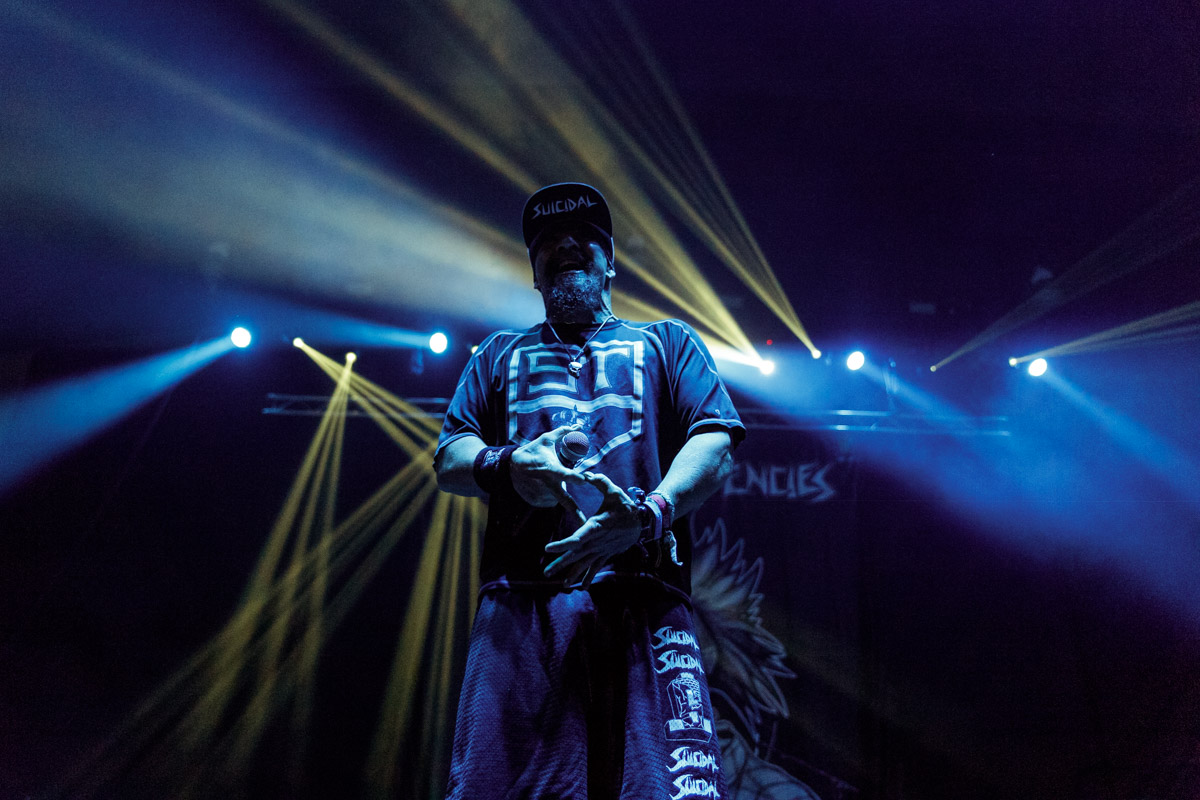