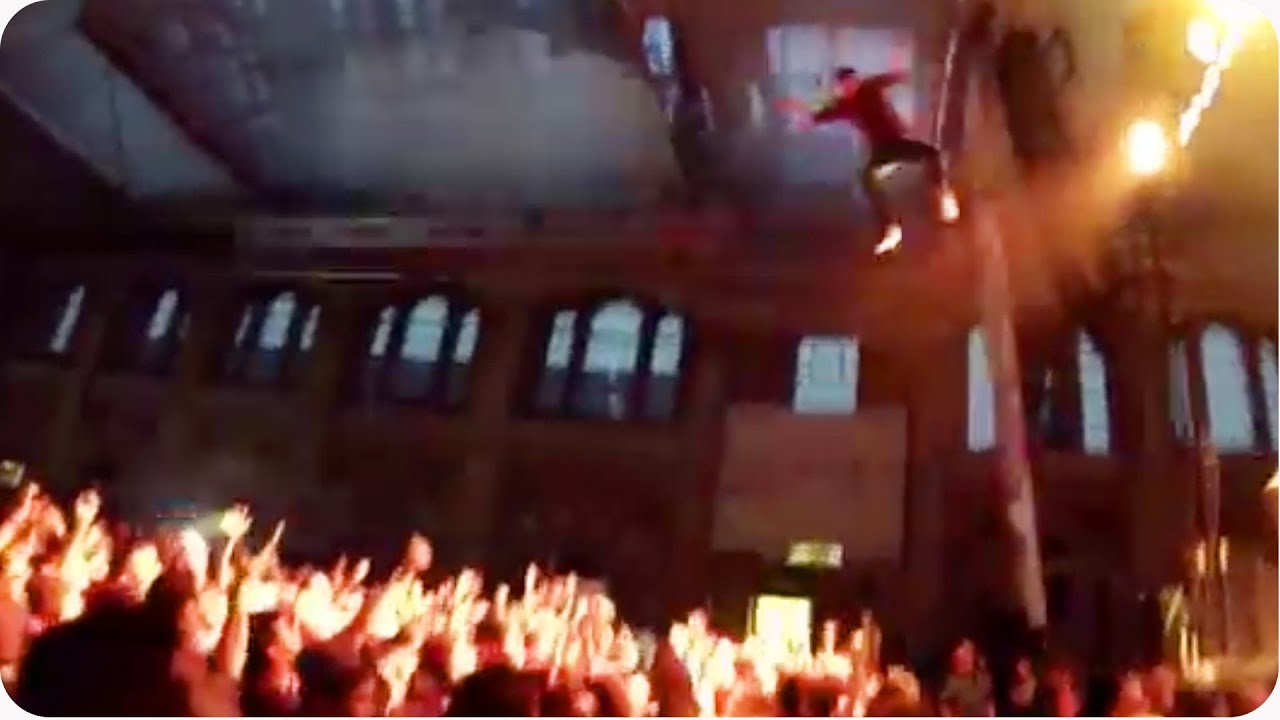 This idiot Watsky tried to stagedive during his group's performance off of a really really high lighting rig at Vans Warped Tour UK over the weekend. The crowd, smartly moved out of the way, because at the velocity he was going he was bound to injure somebody. Indeed he did, injuring a girl's arm and another fan has unknown injuries.

Watsky himself made it out with only a few bruises and has issued an apology stating "The jump was not awesome, it was not badass, and it was not ballsy. It turned what should have been a great day for the people who got hurt into a nightmare. It was stupid and wildly irresponsible, plain and simple. I have no excuse for my actions, and the only way I can explain my mindset is that it was a huge overreach in the heat of the moment." later adding " I am deeply sorry and I promise to learn from this mistake."

Musicians, it's one thing to put your own life in danger, but to put the lives of your fans in danger is incredibly fucked up.

In this article: stagediving, watsky 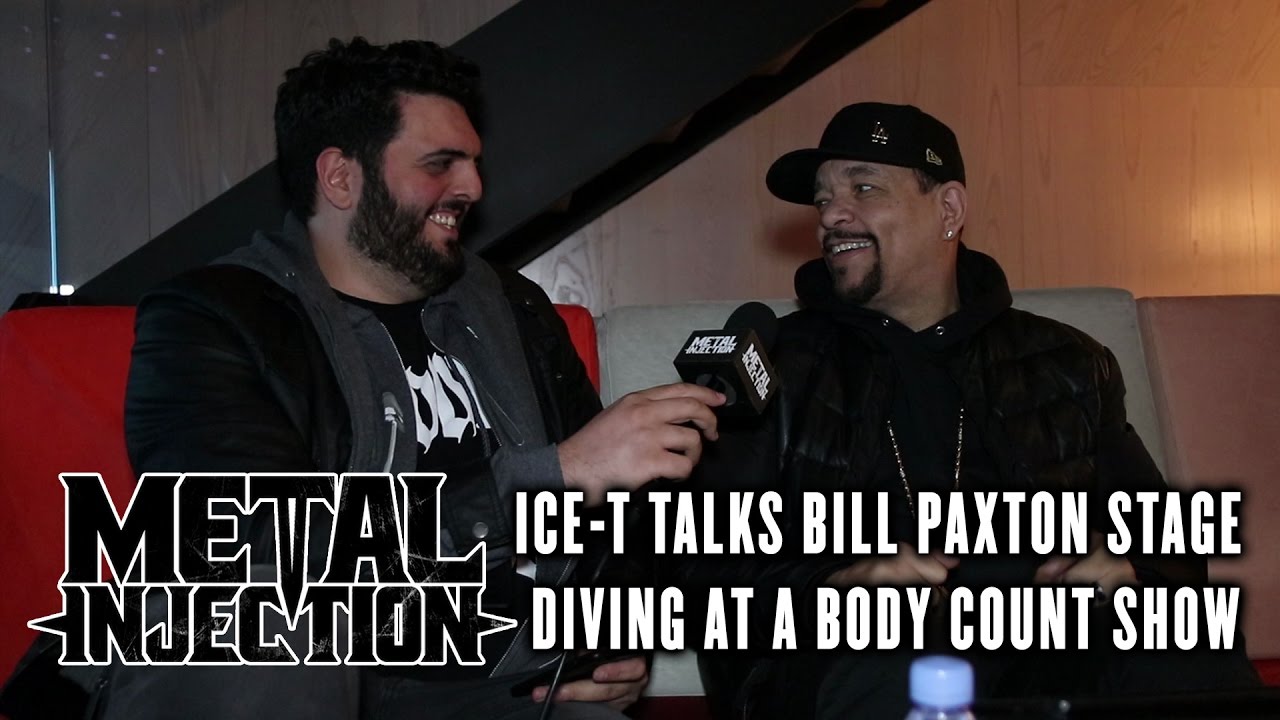 Metal Injection recently got the chance to sit down with the legendary ICE-T to talk about the new Body Count record, Bloodlust. We'll be...

Lots of metal this year.

The Other Side of Stage Diving: Woman Injured by FISHBONE Frontman's Dive Sues For $1.4 Million and Wins

“Every couple of months an ambulance is called to the concert venue.” - Fishbone frontman Angelo “Dr. Madd Vibe”