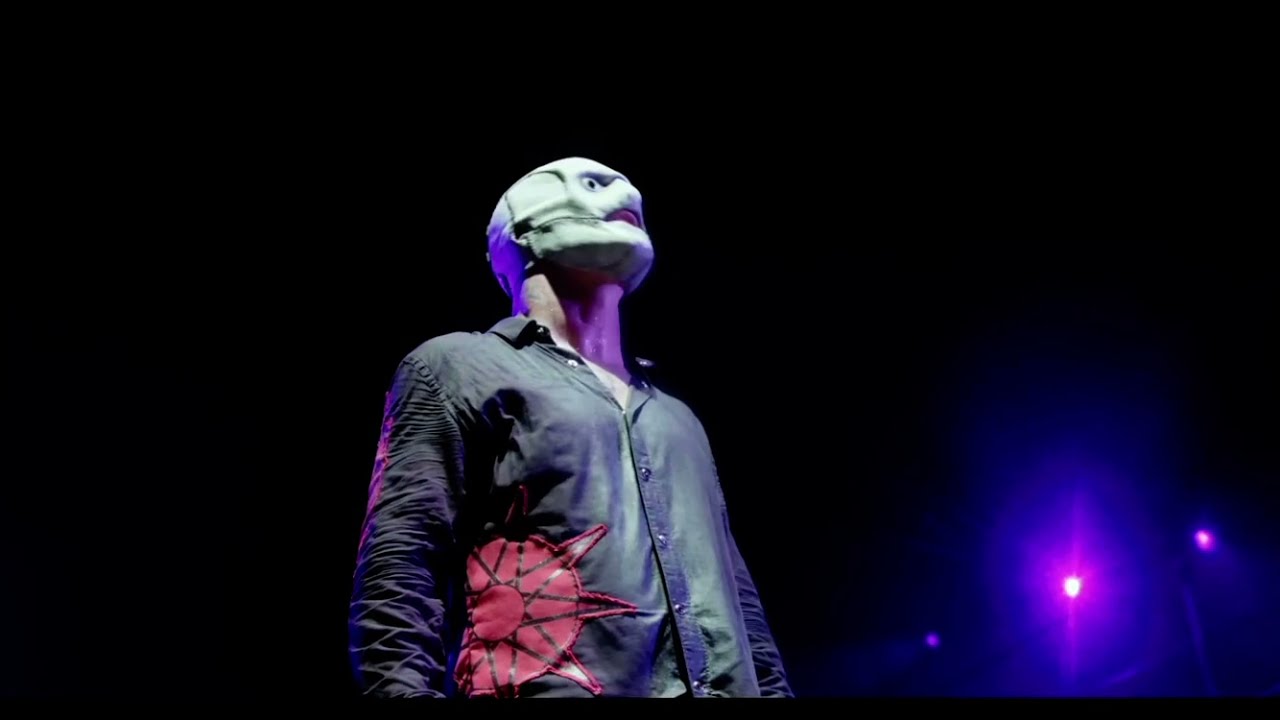 One question that interviewers love to ask—and fans love to hear the answers to— is "What would you be today if you weren't a musician?" The answers are oftentimes funny, other times enlightening, and sometimes they're just downright surprising. Such is the case of Slipknot's Corey Taylor, who recently confessed to the BBC that before he was ripping up stages with Slipknot, the singer dreamed of being a history teacher.

"I wanted to be a teacher, to be honest" Taylor told Craig Charles of the BBC's 6Music. The Slipknot vocalist then explained how he and his younger sister used to pretend they were in a classroom where Corey was the professor and his younger sister was the student. However, as Taylor soon realized "I quickly learned… that I don't have patience for any of this. None — not one drop."

Taylor continued by saying, "I realised that I was going to have to go to school for years and years and years and I also didn't have patience for that. So, I just kind of tucked that love for history and whatnot into my back pocket and kind of waited for whatever to come to me."

We should note that while Taylor may have been too cool for school, the music of Slipknot is all the rage with teacher Risha Allen, who used the classic 1999 Slipknot track 'Wait And Bleed" to quiz her students on time signatures after one kid voices their love of metal. The end result is a total blast, and you can check more out here!

The new Slipknot LP, The End, So Far, dropped on September 30 to favorable reviews, including ours, which you can read here. About the album, drummer Jay Weinberg recently said that he liked the challenge the album presented while the band was writing and recording.

"This album was a lot different based on the circumstances that everybody was dealing with," Weinberg said. "(With the pandemic) we all had to become very self-sufficient home recorders and engineers and stuff. And that lends itself to a lot of different experimental stuff that people have not heard on a Slipknot album before."