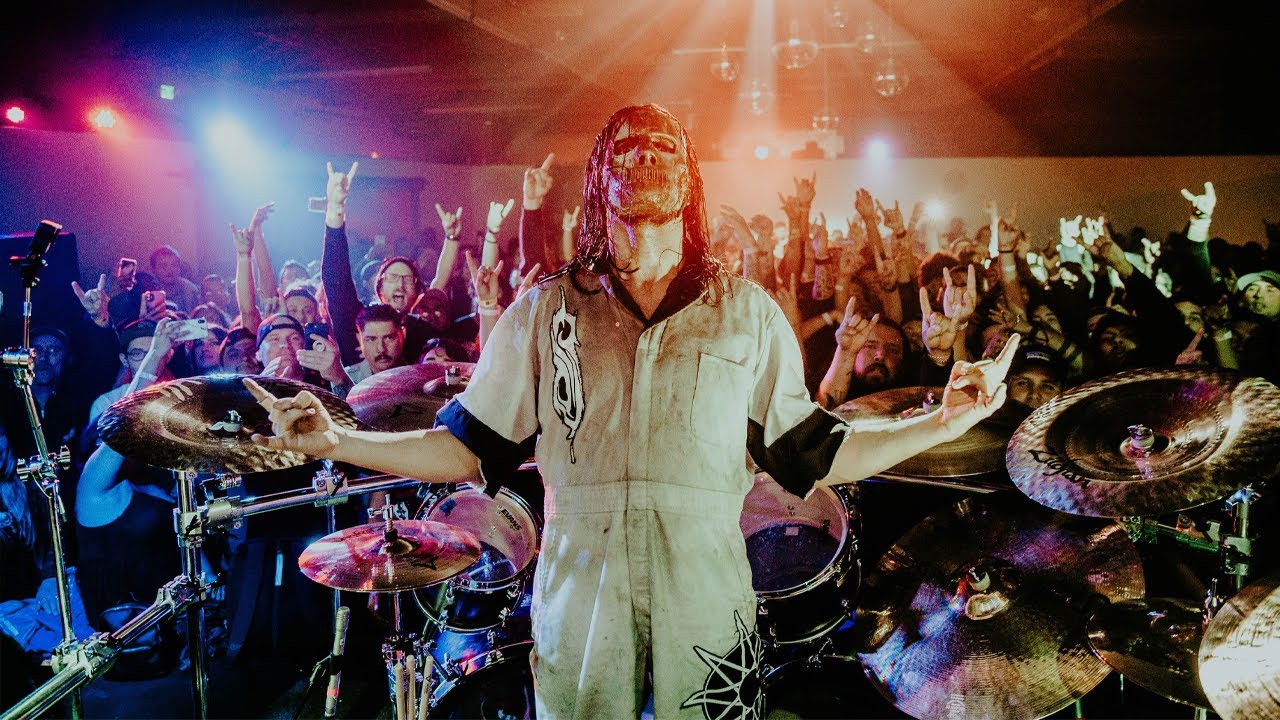 The new Slipknot LP, The End, So Far, has just dropped, and hot on everyone's mind right now is what is going on inside Slipknot. The End, So Far was the end of an era for the band, with it being their final effort on Roadrunner Records. Now, drummer Jay Weinberg is the most recent member to weigh in on the album and share his views on the recording.

In an interview with Wacken TV at last month's Wacken Open Air festival, Weinberg shared, "I joined the band and literally the next day we started working on [.5:] The Gray Chapter… We spent about a year making that album and about three years making the follow-up, We Are Not Your Kind. This album was a lot different based on the circumstances that everybody was dealing with — the pandemic — and we all had to become very self-sufficient home recorders and engineers and stuff. And that lends itself to a lot of different experimental stuff that people have not heard on a Slipknot album before.

"So from my standpoint, there's a lot on there of what makes Slipknot Slipknot, stuff that we're not gonna get away from if we tried. But we're very happy to celebrate that — dig deeper into the things that we know are trademark Slipknot but also challenge ourselves and do things that are experimentally creative that give Slipknot a completely new voice and then we can go deeper into that. It just gives us more tools to express ourselves. So the new album, it's an interesting step forward."

Last week in an interview with Music Radar, guitarist Jim Root spoke at length about his mixed feelings toward the record and the process of recording it.

"With my mindset being the way it was, I didn't have a ton of creative input," Root said. "I felt kinda rushed trying to come up with ideas for this or that arrangement. We weren't rehearsed as a band. We did not come in knowing the songs top to bottom, and that affected the record. That put us behind schedule. It had us, not really arguing and fighting with each other, but trying to figure it out, like, ‘What is the best way to approach this knowing that we are doing what we are doing?'

"You can make a plan, and you can plan as much as you want, but the big clock above your head and the budget from the label, and all this stuff, the studio we were at and the scheduling of that, there are so many factors that were against us making this record that I am surprised we were able to finish it."

You can read our review of The End, So Far here. The album is available everywhere right now. You can watch the complete interview with Weinberg below.