Skinless is probably the biggest comeback story of the year as far as death metal goes. With the infamous death metal legends reunited and the band wanting to put out another album, it's only right that the band have just re-signed to Relapse Records.

While the band had broken up for only two years, Skinless has not put out an album since 2006's Trample The Weak, Hurdle The Dead. And that is too goddamn long to go without a Skinless record.

Comments vocalist Sherwood Webber: "Relapse Records! I'm sure it's rare for a band to speak so highly of their label after a thirteen-year relationship. It's an honor to have such a team to work with. Relapse's support and friendship is beyond appreciated. The Relapse experience is hard to explain, but you can notice immense camaraderie between all the bands on the roster. It's been one of the great privileges I've had in the music business to be a part of the Relapse family. Thanks guys, tell the world it's doomed!"

The New York death metallers are soon to begin writing their long-anticipated followup to Trample The Weak, Hurdle The Dead, which is expected to be released sometime late 2014. With the band seeming to be fully committed to their return and a new album, I would expect an upcoming Skinless album to be in a lot of the media's year-end lists next year.

For all of you crazy bastards who cannot wait until next year, you can check out the death legends at the inaugural Black Denver Sky festival this December 14.

Comments guitarist Noah Carpenter: "We're proud to be a part of the sadistic Relapse family once again. Skinless is far overdue for a new album so that will be our priority for the next year. Basically we're going to put the Progression, Foreshadowing and Trample albums into a blender, add some guitar solos and serve up the heaviest Skinless release yet."

Following their imminent devastation of Denver, Skinless will punish upstate New York with two already sold out shows at the Upstate Concert Hall. Additional dates to be announced in the coming weeks. 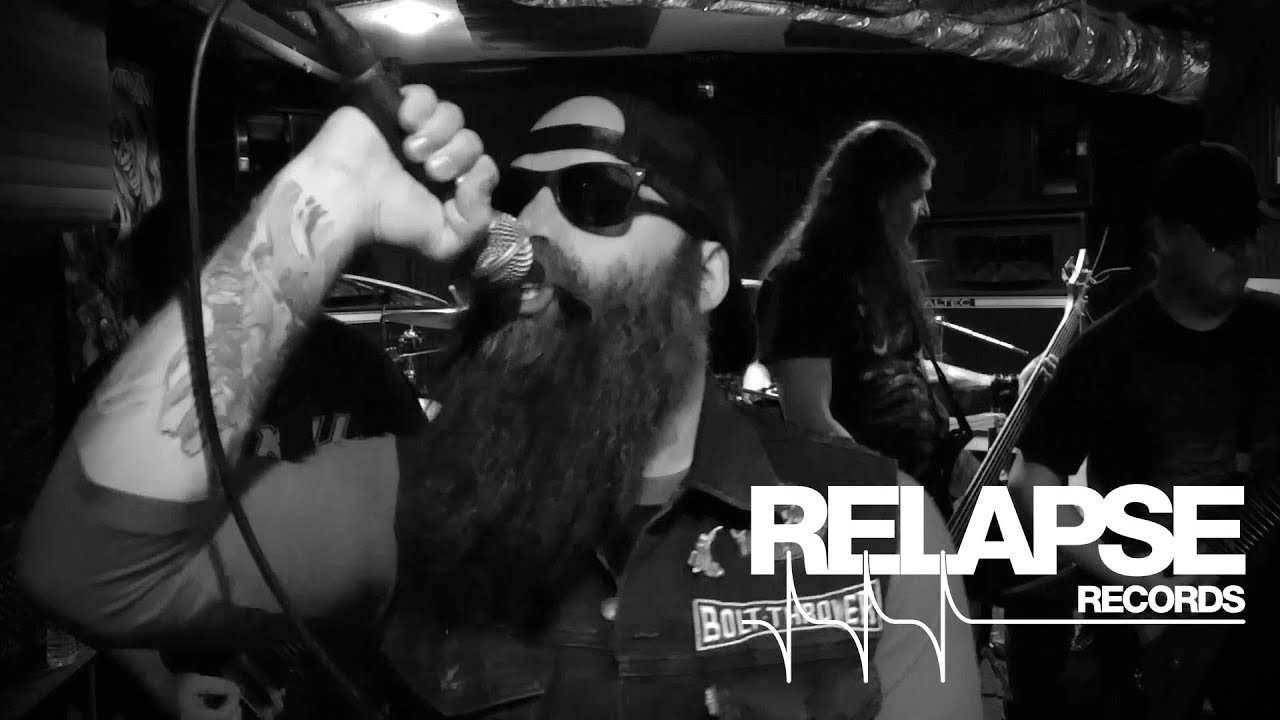 It's a lot of fun and totally campy.