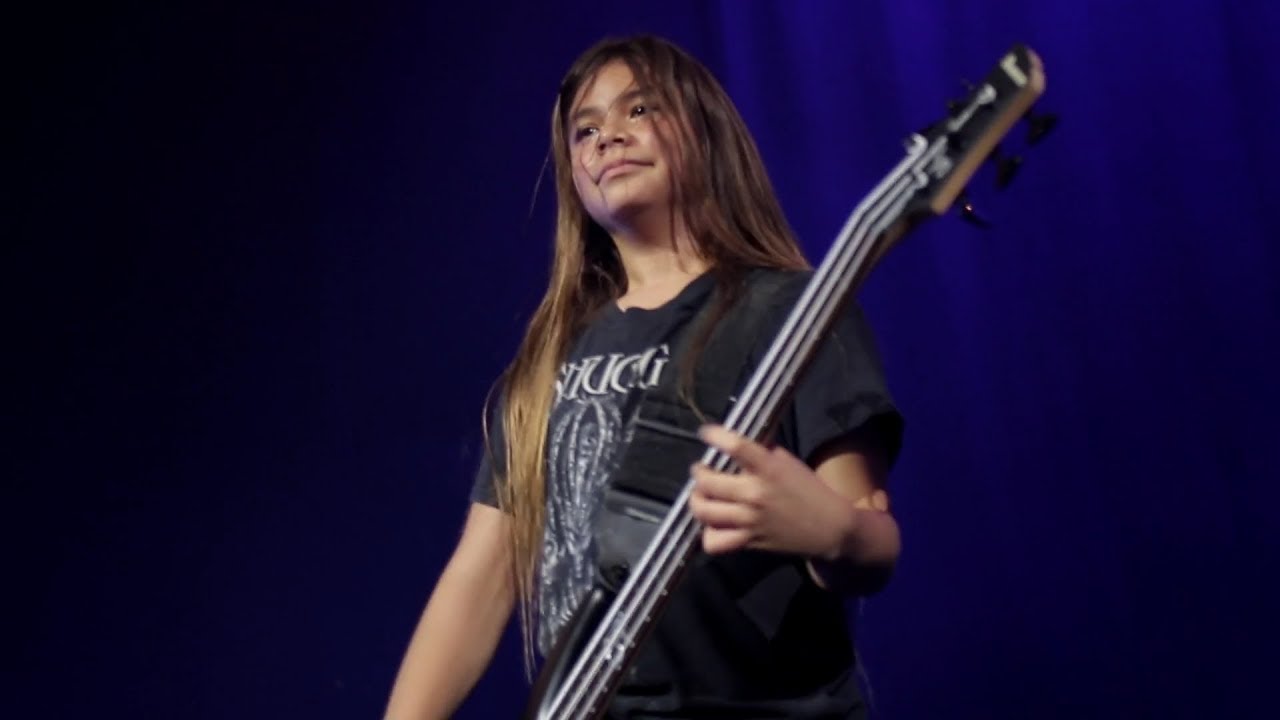 Earlier this week we found out that the solo Joseph Quinn's zany metalhead character Eddie Munson was shredding in the Stranger Things trailer was "Master Of Puppets" by Metallica. Now in an Instagram post, Metallica bassist Robert Trujillo has revealed his son Tye Trujillo contributed additional guitar tracks to the song for the show. Considering Tye's immense talent (the kid has filled in for Korn and Suicidal Tendencies, as well as has his own band Ottto), it's not shocking the kid nailed it. And what a cool opportunity to have too!

Munson has made headlines for plenty of metal-related stuff ever since his introduction as a character on the show. Munson’s Dio jacket which is featured in the show came from Dio’s own personal collection, and previously, Quinn—who is also a guitarist—explained how listening to heavy metal helped shape the character.

As for Metallica, they seem to have a new album coming up soon. Guitarist Kirk Hammett said in a recent interview: "Well, let's just say that over the Covid years, we weren't just sitting around on the couch texting each other, complaining about how we couldn't work That was the exact opposite of what happened! We've been working through the lost years – so you can draw your own conclusions from that!"