ROB HALFORD On Watching IRON MAIDEN In 1982: "They Just Screamed That They Were Gonna Be A Massive Band" 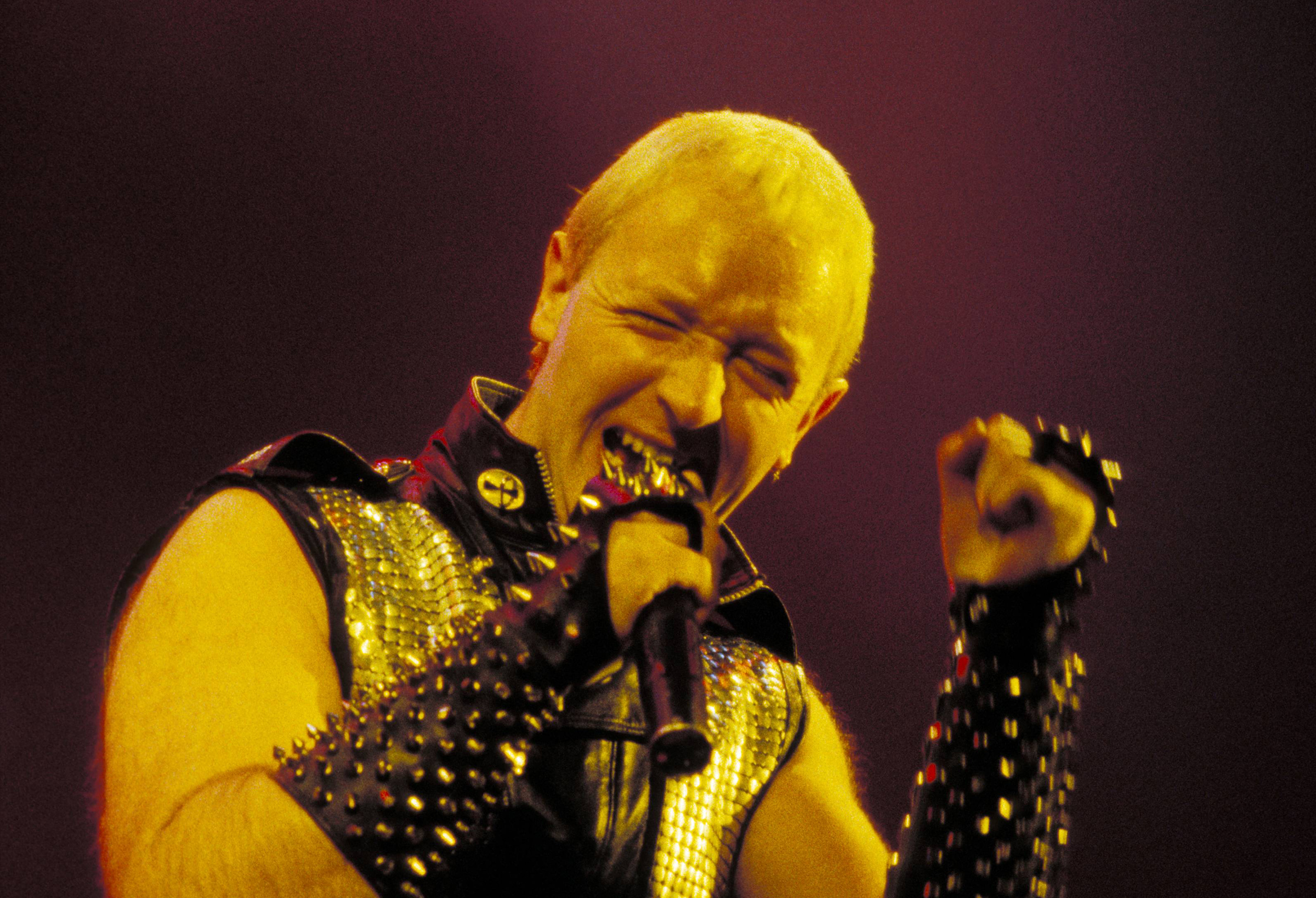 Judas Priest hit the road in 1982 for their World Vengeance tour in support of Screaming For Vengeance. The tour hit North America in September and October of that year with Iron Maiden as the openers, who had just released The Number Of The Beast a few months prior. In an interview with Metal Pilgrim, Judas Priest vocalist Rob Halford recalls watching Iron Maiden perform nightly on that leg of the tour and knowing they were going to be huge.

"It's a thrill because you've got two British metal bands really pushing this movement through that part of the world. I used to watch Maiden most nights and look and go, 'Man, these guys are gonna be huge.' Just the songs, the energy on stage, just everything about them just screamed that they were gonna be a massive band. So, for us to be working together for some of those dates was remarkable, if you had a chance to see it. I was in Copenhell just recently talking to Steve [Harris, Iron Maiden bassist], and Nicko [McBrain, Iron Maiden drummer] was there, and both of us were just full of metal memories."

Halford later touched on the first few years of the '80s, pointing out just how insane they were for massive metal releases. He also praises the start of the '90s and cites releases from a handful of huge bands, some of which are a little contentious among fans to this day (lookin' at you, Black Album).

"As I've said many times, it was the start of a decade as well, and every decade in rock and roll, at the beginning of every decade exciting things happen. I think it's human nature. [From] events in music through cyclical events of rock and roll, the start of the '80s has always been very powerful and potent. Like the start of the '90s — Slayer, Metallica, Maiden, Pantera, Anthrax — everybody was dropping really strong records in the '90s. So, yeah, what a great time for metal. The first five years of the '80s was just crazy."

Judas Priest has been working on new material with guitarist and producer Andy Sneap (Dream Theater, Exodus, Saxon, etc.). Guitarist Richie Faulkner said in a previous interview that the new music is more progressive than their 2018 album Firepower and has "that Killing Machine swagger." 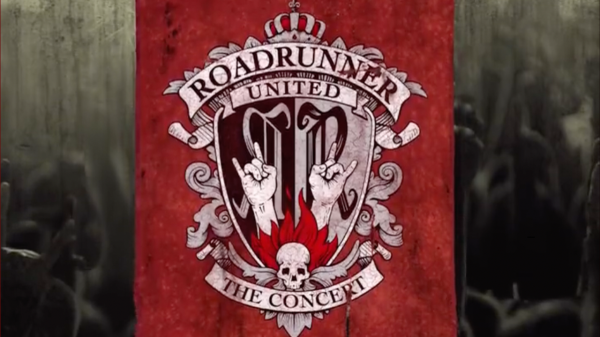 Kicking off next June.