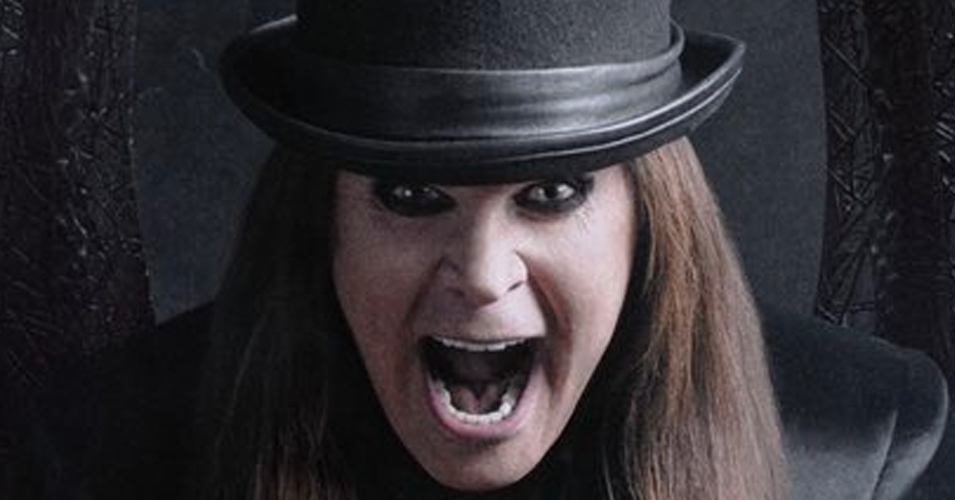 Ozzy Osbourne is getting stronger every day and keeping busy, working on a few projects. There is a movie being worked on about the courtship between Ozzy and Sharon, a new paranormal series starring the whole family, and of course Ozzy still wants to do one more tour. Additionally, a  a new video biography is set to premiere in September about the Prince of Darkness. Today, Ozzy revealed the first look at the new doc.

Take a look below. The doc premieres Monday, September 7th on A&E.

According to the press release:

“Biography: The Nine Lives of Ozzy Osbourne” traces Ozzy’s life from his childhood in poverty and time in prison, to fronting legendary Rock and Roll Hall of Fame inductees Black Sabbath and successful Grammy Award-winning solo career, to one of rock’s elder statesman and a loveable 21st century television dad. The two-hour documentary explores how Ozzy has continually reinvented himself and his career to propel himself toward greater success. As Ozzy turns 70, he reflects on the intimate details of his successes, failures, and his unique ability for survival and perseverance—including never-before-seen interviews about his recent Parkinson’s diagnosis. The documentary, a selection of the 2020 SXSW Film Festival, also features interviews with Sharon, Kelly and Jack Osbourne as well as friends and fellow musicians including Rick Rubin, Ice-T, Marilyn Manson, Rob Zombie, Jonathan Davis, Post Malone and more.

Here is another clip from the doc that was released recently: