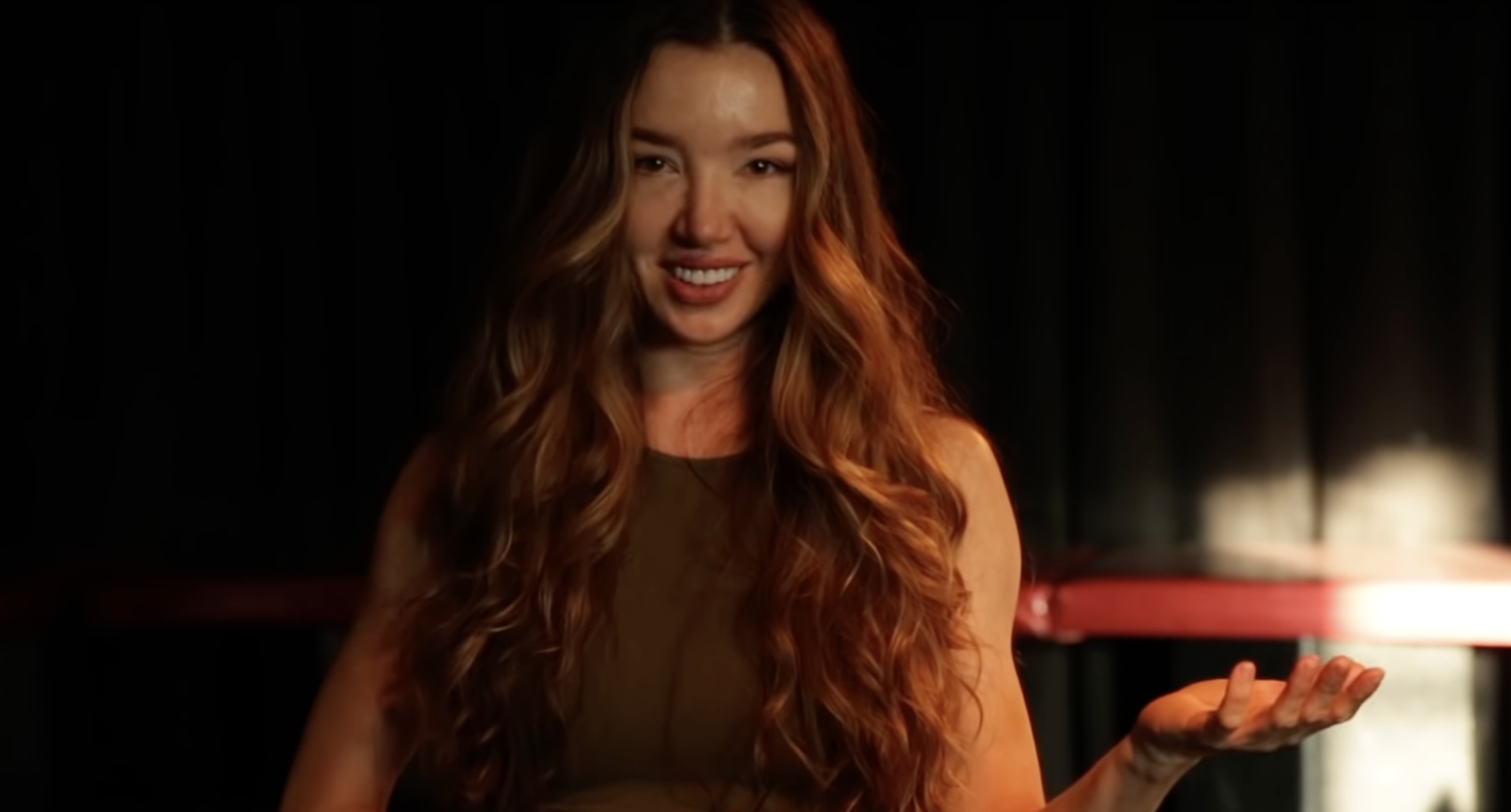 Fear Factory has been busy lately with their first new remix album in over 20 years and a reissue of The Industrialist with real drums. Still, we have no idea when new music is coming or who is replacing vocalist Burton C. Bell in the band. In an interview with This Day In Metal, Fear Factory guitarist Dino Cazares said he's not going to reveal who it is until there's new music to pair with the announcement. In his own words, "if I announce the singer right now, 'Ah, fuck that guy.'"

"A lot of people online are asking me about Fear Factory: 'When the fuck are you gonna release a song? When are you gonna announce a singer' Blah blah blah, and all that stuff. And I'm, like, look, I'm just taking my time and I want this to be right. I'm taking my time, and it's gonna be fucking amazing. People want me to rush things right away, and I just don't wanna rush things. 'Just fucking tell us who the singer is, you fuck.' Everybody is just yelling at me, telling me things like that. And I'm, like, just be patient. Just be patient."

"I just want this to be amazing. I want the track and the singer to be announced at the same time, so everybody can be excited on the song. 'Cause if I announce the singer right now, 'Ah, fuck that guy.' They haven't even heard the guy yet and they're gonna be talking shit. So I want them to hear it and see him — it's a him, yes — so they can get excited about it."

One person who auditioned for Bell's position was vocalist Lauren Hart of Once Human. Cazares said he didn't think Hart was the best fit for the band, but ultimately decided to reform Divine Heresy with her as (currently) a duo. Weirdly, Cazares refers to Hart as the vocalist who "sang in a band called Once Human." There hasn't been any word about Hart leaving Once Human, so who knows – maybe it was just a mistake.

"During the process of going through all the video submissions for Fear Factory, I discovered some other vocalists. I've known Lauren for a very, very long time. She sang in a band called Once Human. I've known her for — I don't know — probably, I wanna say 10 years maybe. Maybe a little less. I always knew she was a talented vocalist. But not every vocalist is going to fit a particular band.

"Yes, I did audition her for Fear Factory. But Burton's vocal style is kind of more in the lower register, in the gothic kind of register — he's got a lower register… It's kind of hard to explain, and I don't wanna sound sexist in any way, but sometimes the anatomy of a female's voice just doesn't sound good that low. It was just too low of a register. And so she sounded better for Divine Heresy. When I heard her do the song for Divine Heresy, 'Failed Creation' — she did the song — I was, like, 'That's it.' She's the new vocalist. It's perfect. It's in her range, and it just sounds amazing. And she's extremely talented, and I just can't wait to release some new stuff."