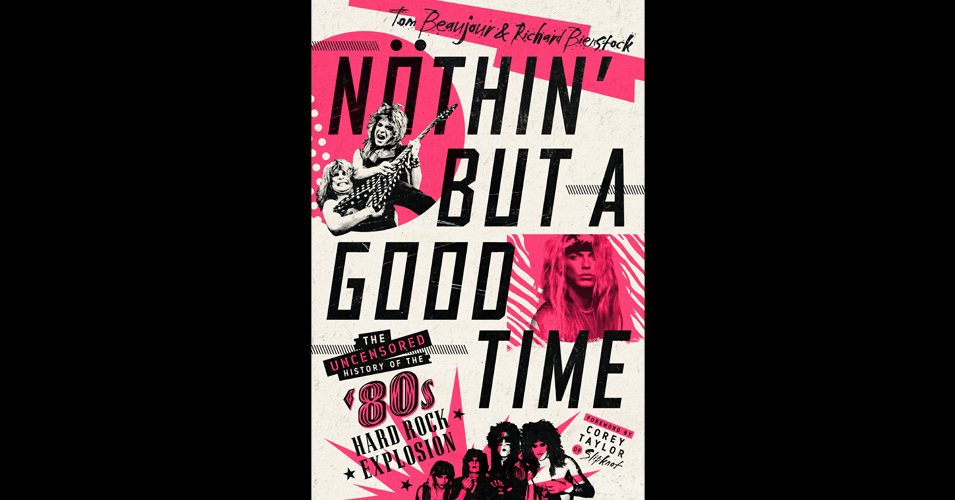 Before things got thrown into disarray, the biggest tour of the summer was set to feature Motley Crue, Def Leppard and Poison. The 80s were a huge time for hard rock, and this time period is the basis of a new book that was just announced, looking back at the uncensored history of the '80s hard rock explosion, called Nothin' But A Good Time.

The book is written by Tom Beaujour and Richard Bienstock, both of whom have previous been the editors at Revolver and Guitar World respectively, so these guys definitely know what they're talking about. And, they made sure to get one of the biggest fans of '80s rock, that being Slipknot and Stone Sour frontman Corey Taylor, to write the forward.

The book is scheduled for release March 21, 2021, and available for pre-order. Here's the official press release:

1980s hard rock was a hedonistic and often intensely creative wellspring of escapism that perfectly encapsulated—and maybe even helped to define—a spectacularly over-the-top decade. Indeed, fist-pumping hits like Twisted Sister’s “We’re Not Gonna Take It,” Mötley Crüe’s “Girls, Girls, Girls,” and Guns N’ Roses’ “Welcome to the Jungle” are as inextricably linked to the era as Reaganomics, Pac-Man, and E.T.

From the do-or-die early days of self-financed recordings and D.I.Y. concert productions that were as flashy as they were foolhardy, to the multi-Platinum, MTV-powered glory years of stadium-shaking anthems and chart-topping power ballads, to the ultimate crash when grunge bands like Nirvana forever altered the entire climate of the business, NOTHIN’ BUT A GOOD TIME captures the energy and excess of the hair metal years in the words of the musicians, managers, producers, engineers, label executives, publicists, stylists, costume designers, photographers, journalists, magazine publishers, video directors, club bookers, roadies, groupies, and hangers-on who lived it.

Featuring an impassioned foreword by Slipknot and Stone Sour vocalist and avowed glam metal fanatic Corey Taylor, and drawn from over 200 new interviews with members of Van Halen, Mötley Crüe, Poison, Guns N’ Roses, Skid Row, Bon Jovi, Ratt, Twisted Sister, Winger, Warrant, Cinderella, Quiet Riot and others, as well as Ozzy Osbourne, Lita Ford and many more, this is the ultimate, uncensored, and often unhinged chronicle of a time where excess and success walked hand in hand, told by the men and women who created a sound and style that came to define a musical era—one in which the bands and their fans went looking for nothin’ but a good time… and found it. 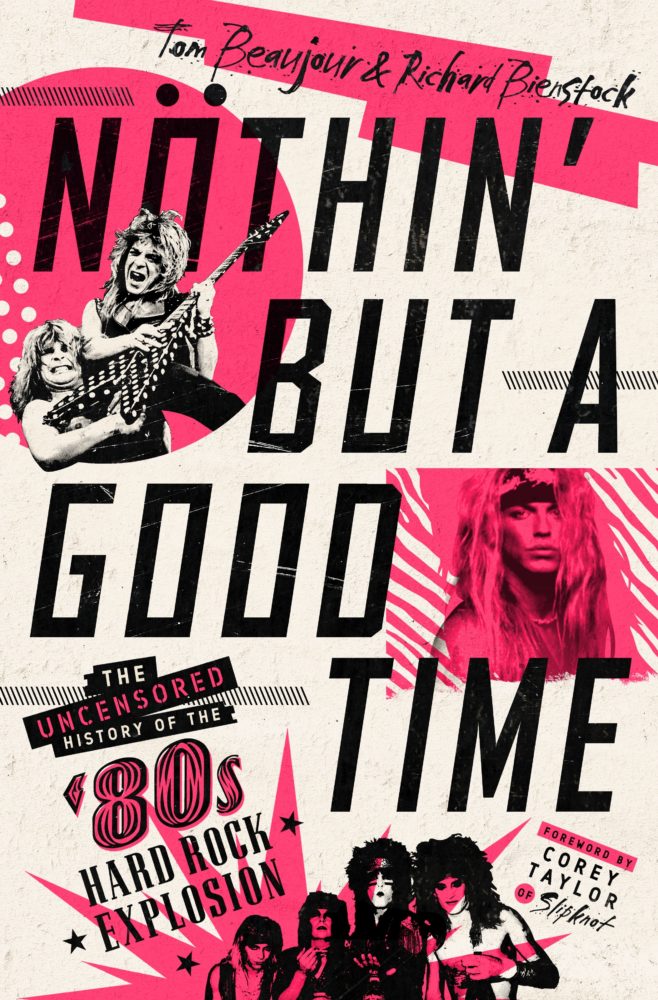