We've warned about the dangers of tinnitus before, but loud music is kind of a given in metal. So what can a metal head do instead of wearing ear plugs to the show? Drink more coffee!

The New York Times reports a correlation between the amount of coffee consumed and the risk of tinnitus in those drinkers.

"Compared with women who consumed less than 150 milligrams of caffeine a day (roughly the amount in an eight-ounce cup of coffee), those who had 450 to 599 milligrams a day were 15 percent less likely to have tinnitus, and those who consumed 600 milligrams or more were 21 percent less likely. The association persisted after controlling for other hearing problems, hypertension, diabetes, use of anti-inflammatory Nsaid drugs, a history of depression and other factors. Decaffeinated coffee consumption had no effect on tinnitus risk."

Keep in mind the article does conclude by saying the link is not certain, so when you go deaf from hitting up a Sunn O))) without earplugs because you had seven gallons of coffee that morning, don't come crying to me. I'll just tell you this is your fault (but I'll mouth it to you because you're deaf now).

In this article: coffee 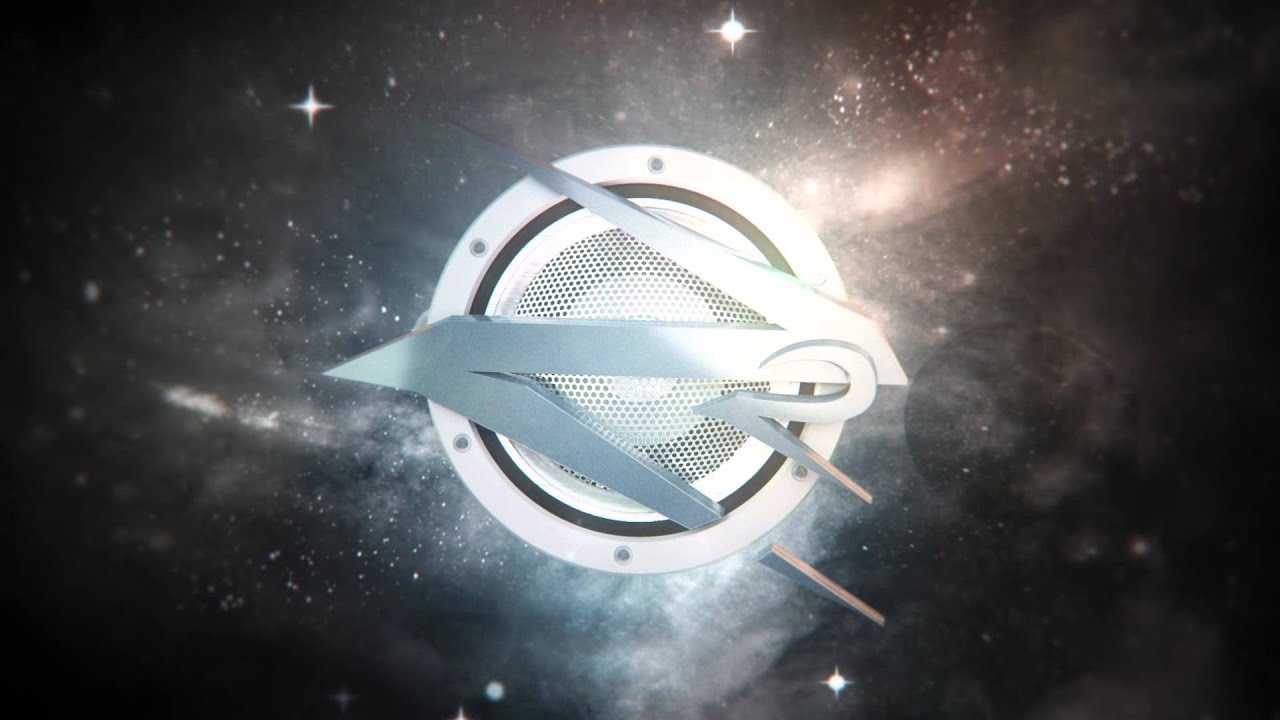 “I unfortunately can’t give the young man’s name who served it, because I was so appalled that I could not bring myself to look... 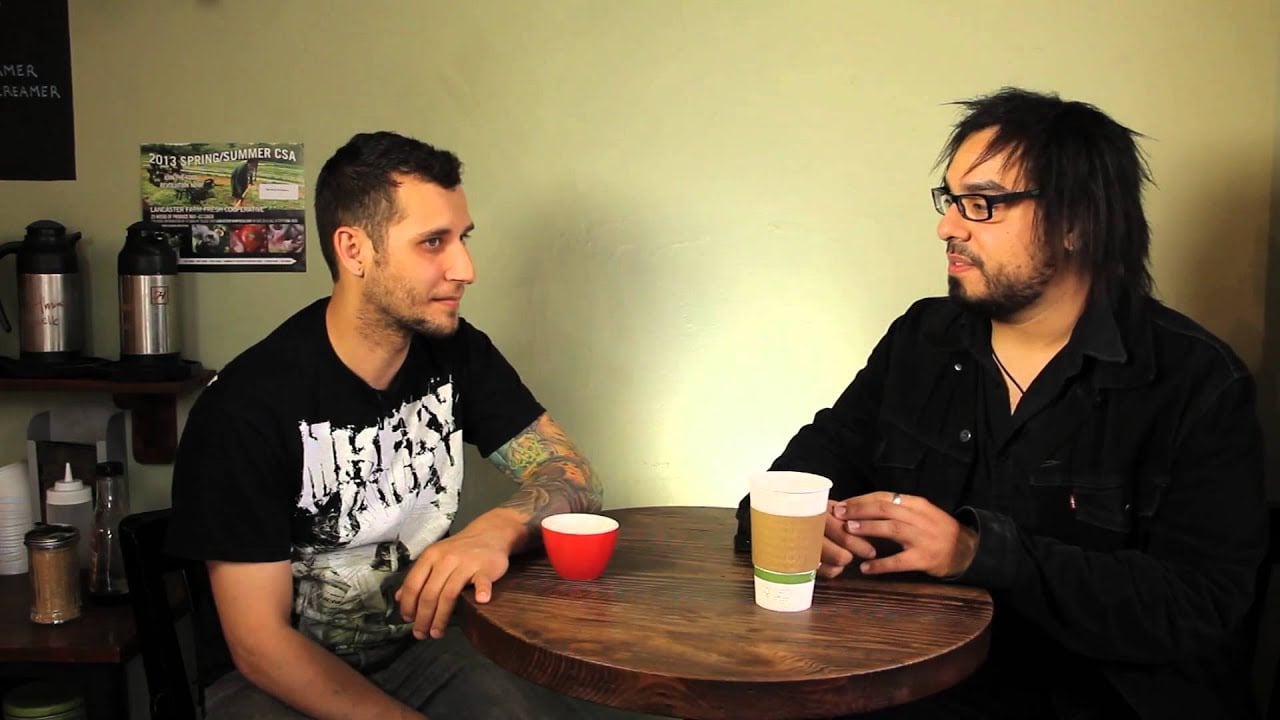