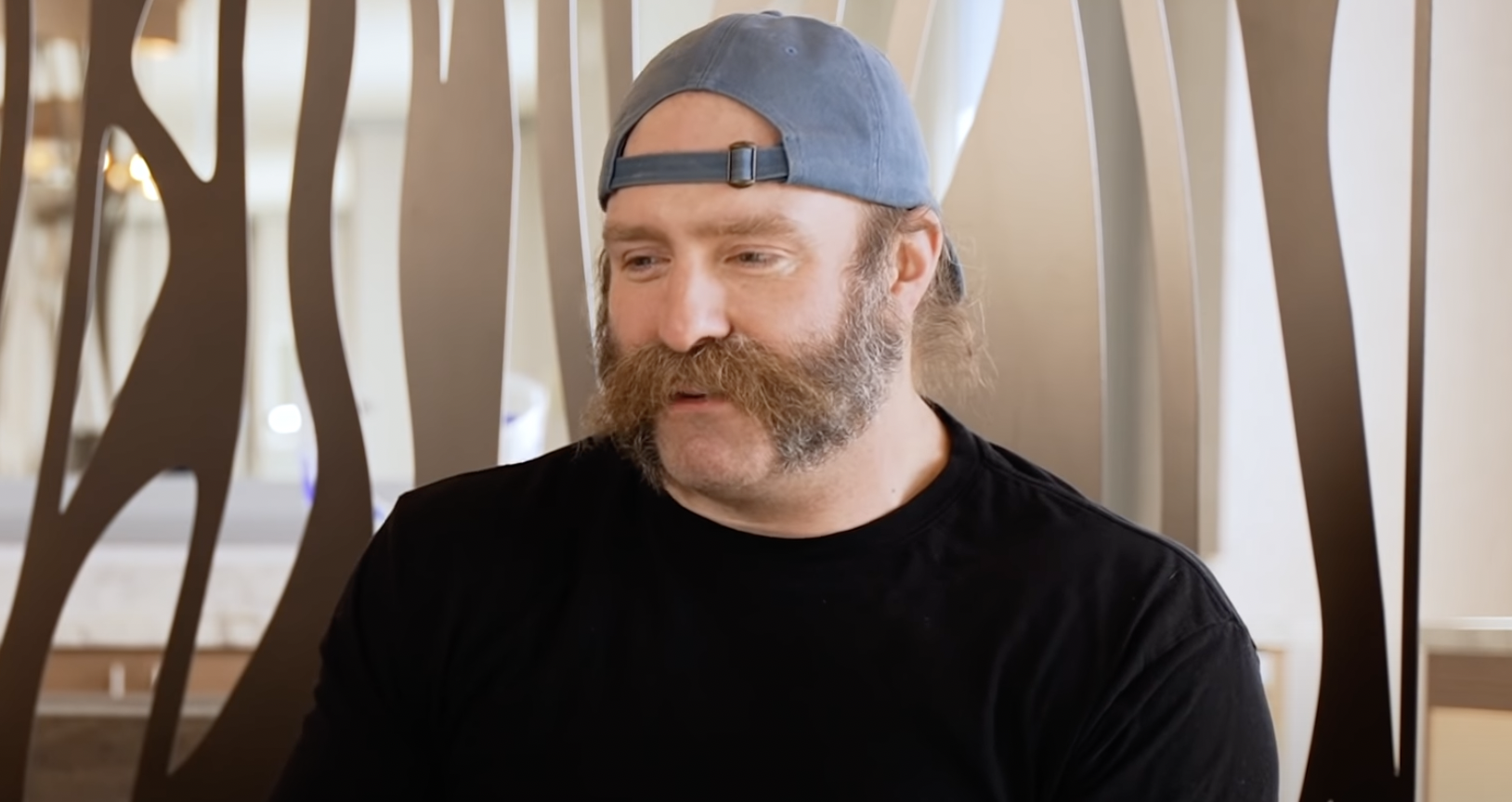 Of course this poses the question of if this is another band, or if Williams is in the other post-Every Time I Die band with guitarist Jordan Buckley, bassist Stephen Micciche, and drummer Clayton "Goose" Holyoak at all. Last we heard about that was back in August when Buckley commented on Williams' absence, saying "We're saving Andy's spot while he wisely tends to all the success that pro wrestling has brought him! But he's always with us in spirit."

So to recap – Every Time I Die broke up in January after the band parted ways with vocalist Keith Buckley. At the time, Jordan Buckley expressed interest in carrying on as a new band with Williams, Micciche, and Holyoak. That group (potentially sans Williams) has been in the studio recording their debut album. Then there's Keith Buckley, who says he's got his own new band as well.

So we've got two, maybe three post-Every Time I Die bands on our hands. Which seems like a good thing?