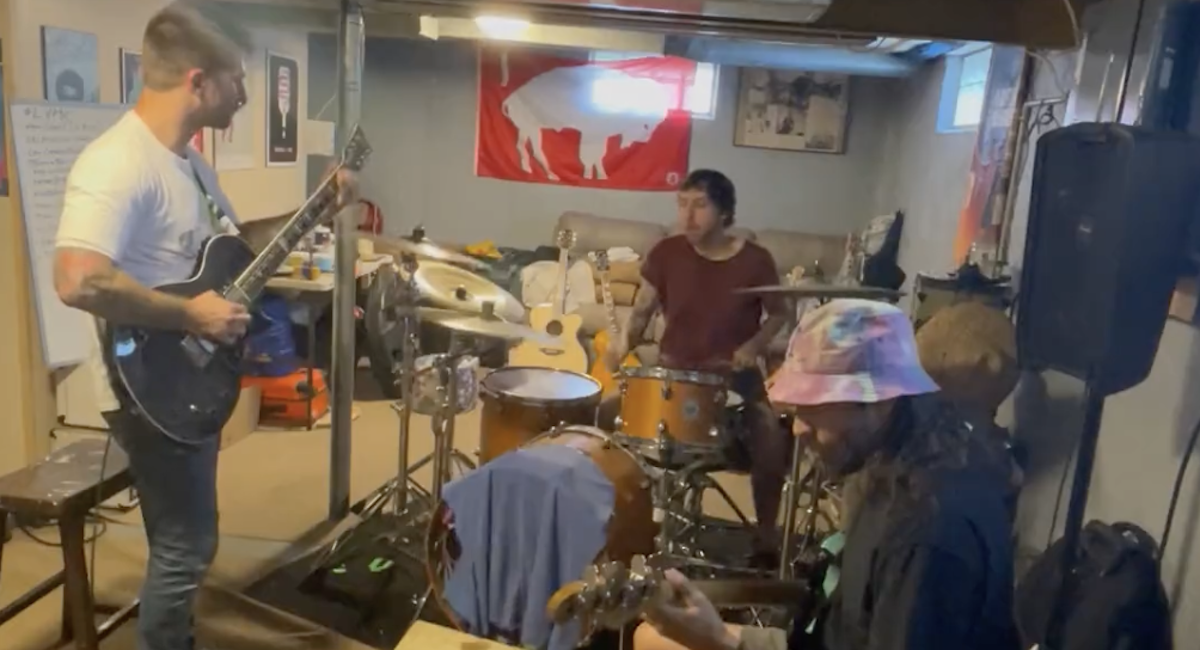 Every Time I Die broke up in January after the band parted ways with vocalist Keith Buckley. At the time, guitarist Jordan Buckley expressed interest in carrying on as a new band with co-guitarist Andy Williams, bassist Stephen Micciche, and drummer Clayton "Goose" Holyoak – basically a Keith-less version of Every Time I Die under a new name. Now according to a handful of tweets by Jordan Buckley (reffered to as Buckley for the remainder of this article) over the past few days, it seems like the new band is starting to come alive.

According to Buckley, the new band is currently demoing material with Jay Zubricky, who also worked with Every Time I Die on their 2016 album Low Teens. Buckley clarified to one fan that they're just in the demo stages right now, and to another that Williams is currently absent due to his wrestling career, saying "We're saving Andy's spot while he wisely tends to all the success that pro wrestling has brought him! But he's always with us in spirit."

No word on when we can expect new material from the band, but man… the little teasers below sound heavy as shit. So here's hoping it happens soon.