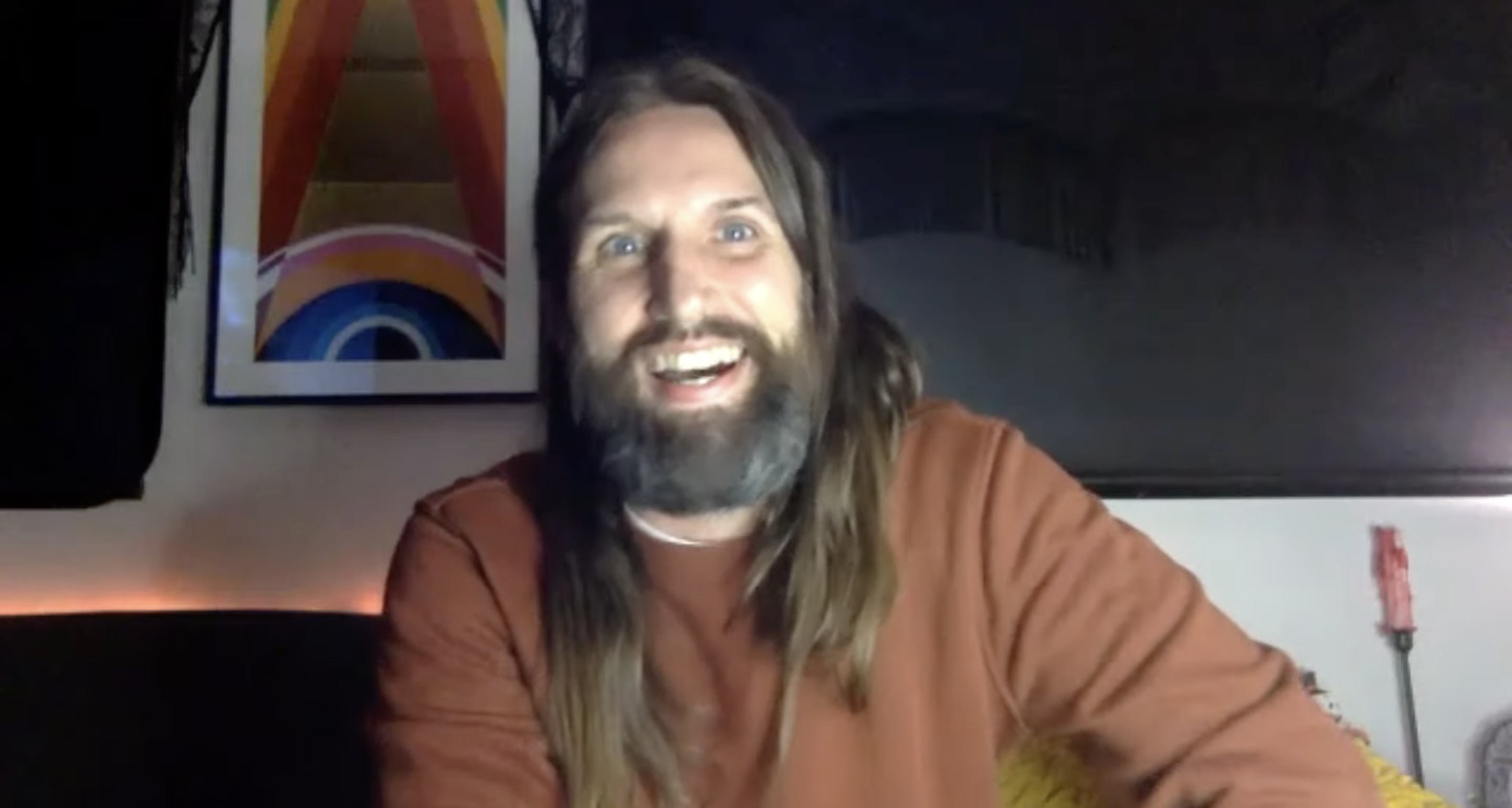 Every Time I Die broke up in January of this year and it seems that everyone in the band has moved on to one of two new projects. Every Time I Die guitarists Jordan Buckley and Andy Williams, bassist Stephen Micciche, and drummer Clayton "Goose" Holyoak are currently recording a new album together, while it seems now that former vocalist Keith Buckley also has a new band.

In a tweet, Buckley revealed he's been recording with a new band since September and that it's pretty damn heavy.

"It's heartbreaking not having TIDmas to look forward to, but looking beyond the Holidays I can promise you’ll see me again in 2023," said Buckley. "I've been recording songs with a new band since September and the new music has never been heavier. See you in the pit."

So I guess we'll see who puts out material first. And while there's a good chance the two projects won't be related given the iffy way Every Time I Die left off, I'm sure we'll all be comparing the two to see how they stack up.

For those unaware of how things ended, Buckley originally announced that he would be taking a mental health break from the band and then later clarified that since getting sober, he felt ostracized from some members of the band. Every Time I Die then released a statement the day after saying they are resolving things "privately" with Keith, and that they would all perform their 'Tid The Season show on December 11. Obviously that never happened and the band broke up.

After the end of the band, Buckley said Every Time I Die should've broken up in 2014 while Micciche made note of how hurtful it was that the band ended at all. Buckley would later surface with his side of the story once again, adding that maybe it wasn't really the end of the band… but again, we'll see.