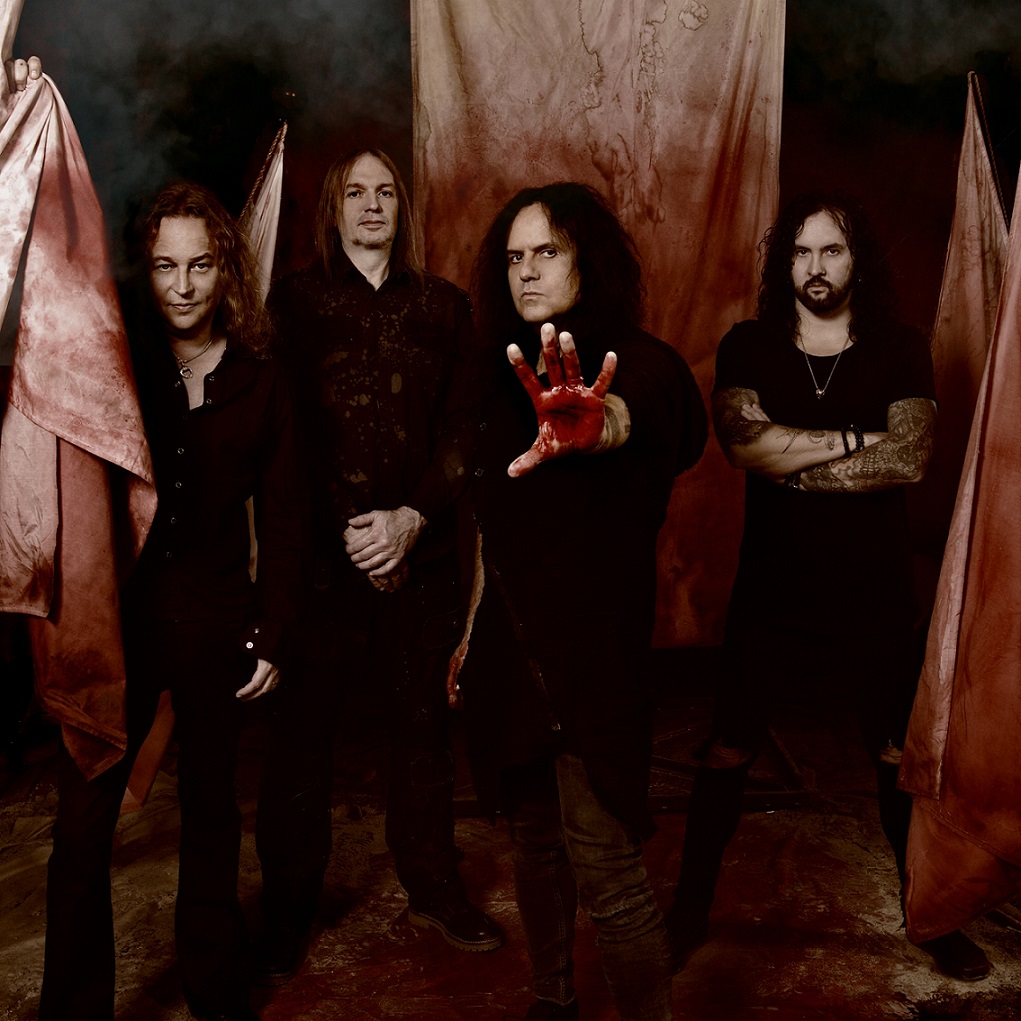 In a new interview with El Cuartel Del Metal, Kreator frontman Mille Petrozza chatted back and forth on a wide range of topics while. Notably, in the interview, he rationalized just how much the opinions of the fans reflect the direction of his band, how he handles said critique in his own right, and whether, in the past, if any of his own songs may have been influenced by fan feels

"I know I shouldn't do this, but the band Kreator is so important for me, and also it's important to know what our fans think of the music. First and foremost, of course, we have to love the music," declared Petrozza.

"You cannot be loved by everyone," he continued. "Kreator wouldn't be Kreator if all of a sudden the whole world would love what we do. That's not how things work. If you have a unique sound, there will be people that [say] it's not what they expected [laughs] — which is fair enough."

"[D]o I listen to comments? I shouldn't but I sometimes do. But then, on the other hand, I know that… It would be bad if people wouldn't care at all. If people are disappointed about some of the songs or the direction we're taking just means that they care. If people still care and they still feel offended that we have… For example, on the new album [Hate Über Alles], we have a female singer and some people were, like, 'Yeah, it's not thrash.' Whatever!"

Which is why no one should ever bet on Kreator to be swayed one way or the other—by anyone, as Petrozza makes clear.

"When I go into the studio, we have all this great technology and these tools and we have these great people that we're working with. And in the studio we're so creative and we don't follow any rules. Why would we? I didn't get into metal to follow the rules of some elitists that tell me what metal is about. The moment that happens I'm gonna just quit because that would be so wrong."

"I like the fact that people have opinions — don't get me wrong. But I also have my own opinion and I have my own view and I know how Kreator should sound. And we do it with passion and we do it with honesty and we're straight up. We love thrash metal, we love all kinds of metal, and we love all kinds of music. It's what we do. And you can't be everyone's darling." [via Ultimate Guitar]

Last month, Metal Injection sat down with Mille Petrozza for a deep dive into Hate Über Alles, and how the fragile state of the world impacted its creation, plus the addition of now full-time Kreator member Frédéric Leclercq, and reminiscing on four decades of the band. It's a fascinating read that should not be missed.

Kreator and Lamb Of God will hit the road in November with Thy Art Is Murder and Gatecreeper for their State Of Unrest tour, and according to Petrozza in an interview with Rock Hard, there's a new song called "State Of Unrest" coming in October featuring both Lamb Of God and Kreator.

"We did a song together — Lamb Of God and Kreator," said Petrozza. "That's gonna be cool. And I think that's totally different because it's [a mixture of] the European [approach] and the U.S. [style]. It's a song that we've written for the tour, to kick it off. I think that's gonna be a cool song. That's a cool collaboration that I did."

The State Of Unrest tour was originally scheduled for 2020 (and 2021) but was pushed to later this year. Previously purchased tickets will remain valid.

In this article: kreator, mille petrozza