Hardcore Show Attended by Over 2,000 People Under Investigation by NYC Parks Department After Permit Violation 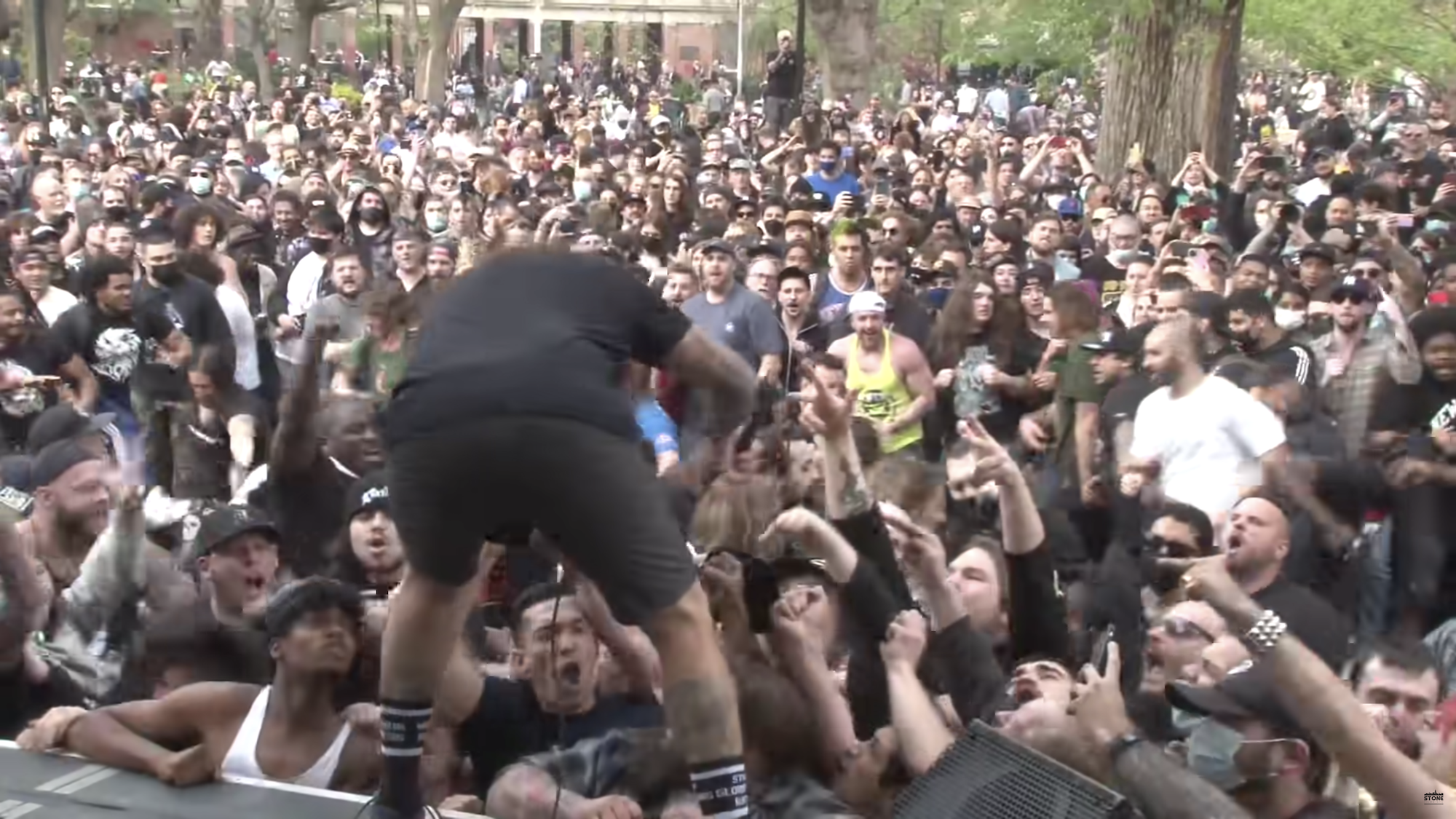 The controversial New York City hardcore show this past Saturday, April 24th, that was billed as a benefit concert for the New York City Firefighters Burn Foundation, is currently under investigation by the New York City Parks Department, the governing body which grants the permits for the shows.

The event, which was attended by between 2,000 and 3,000 people featured performances from Madball, Murphy's Law, Bloodclot and The Captures. The show was granted permits by the city to put on the event, as Tompkins Square Park is famous for having hardcore shows prior to the pandemic.

The current law for outdoor gatherings limits the amount of people that can be in one location to 500. Social distancing and masks are required. Video footage from the event showed that a lot of people were not wearing Gothamist reached out to a spokesperson for the Parks Department who told them that the permits for future shows are now in jeopardy.

"This matter is actively being investigated as the permit application filed and agreement appear to have been violated—future permits are in jeopardy." the spokesperson told Gothamist. Another show is planned at the park for May 8th, but it now looks to be on the chopping block.

Update: A new report indicates that the permit holders told the city that the event would be a 9/11 memorial and political rally. Black 'N' Blue Productions has denied this report. More here.

On social media over the weekend, Bloodclot frontman John Joseph pushed back at criticism that the show did not follow guidelines. He compared the lack of social distancing to various protests and other public gatherings saying "For the last year in New York City there were protests – tens and thousands of people in the streets – some rioting and looting engaging in bias attacks – nobody said shit – the media condoned it. On 4/20, thousands filled Washington Square Park sharing blunts and weed pipes no masks – again nobody said shit. This was our fucking protest – this was our rally – people came out from all over the country and enjoyed live music! Those who didn’t want to come stayed away – good nobody Missed their ass. They were free to live in fear – hide under their table and talk shit on social media.”

Footage and photos from the event can be seen here.

Earlier today, we asked the question if you were planning on getting the vaccine to return to shows. Vote in our poll here:

In this article: coronavirus, Covid-19, madball 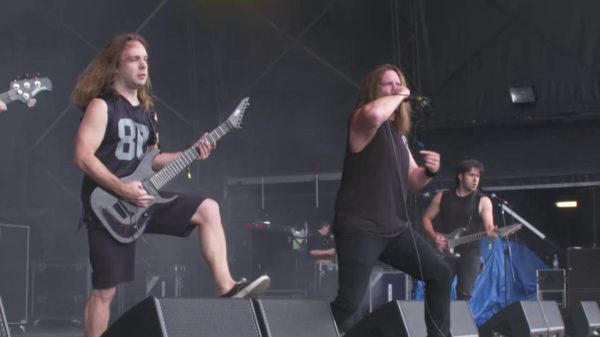