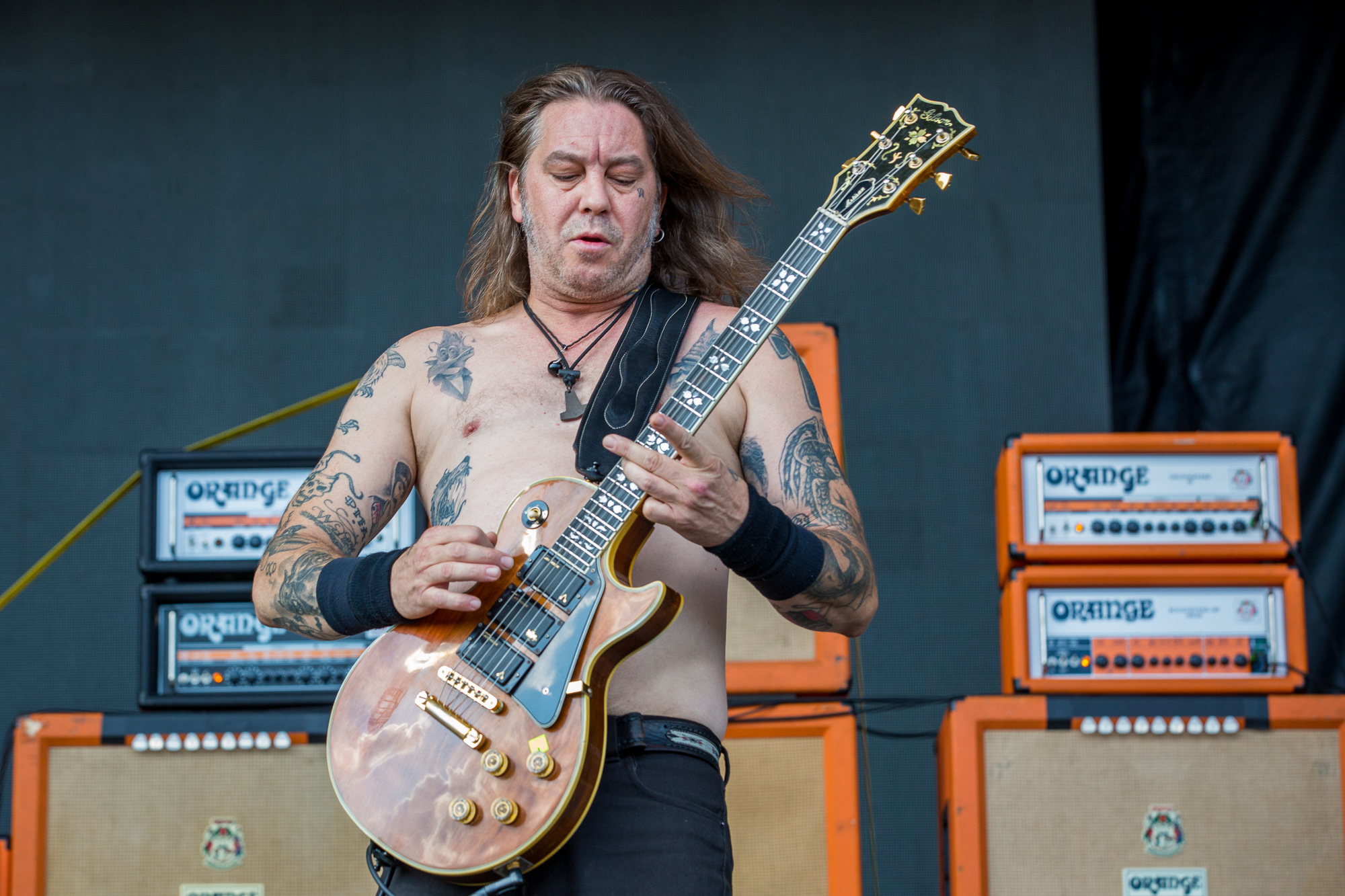 Tomorrow is 4/20 and Dopesmoker by Sleep is nowhere to be found on streaming services. Fortunately, Gimme Metal has teamed up with Sleep to make hitting the bong way easier thanks to their Sleep 420 Dopesmoker Special. The special is exactly what you think it is – Gimme Metal is streaming nothing but Dopesmoker for the entire 24 hours of 4/20. So get your Weedian robes and masks ready, because you're blasting off and not coming back for a little while. The stream will be available here.

Oh, and don't worry – Dopesmoker is going to be widely available again pretty soon. Sleep recently announced they're reissuing Dopesmoker through their new record label Third Man Records. The reissue is part of a subscription series and features alternate takes of "Dopesmoker," an unearthed studio version of the long-lost track "Hot Lava Man," and a 7" featuring "Dopesmoker" (Radio Edit) and "Proceeds The Weedian" among other goodies. Third Man Notes that a standard 2xLP version will be available this summer, with streaming services to follow sometime this year. Grab one here.

As for the future of Sleep, Matt Pike said in an interview with Metal Injection last year that drummer Jason Roeder recently moved near him and that more activity from the band isn't out of the question.

"I mean we have a few little projects that Sleep is putting out, because Sleep is collectible. Sleep fans like their vinyl and their weird releases. And so we think of clever little things to release, put them together accordingly. And we have a couple shows next year and we'll go from there though, and actually Jason moved up here by me. So I now have access to playing with him a lot more."

Catch Sleep at one of their few dates below. 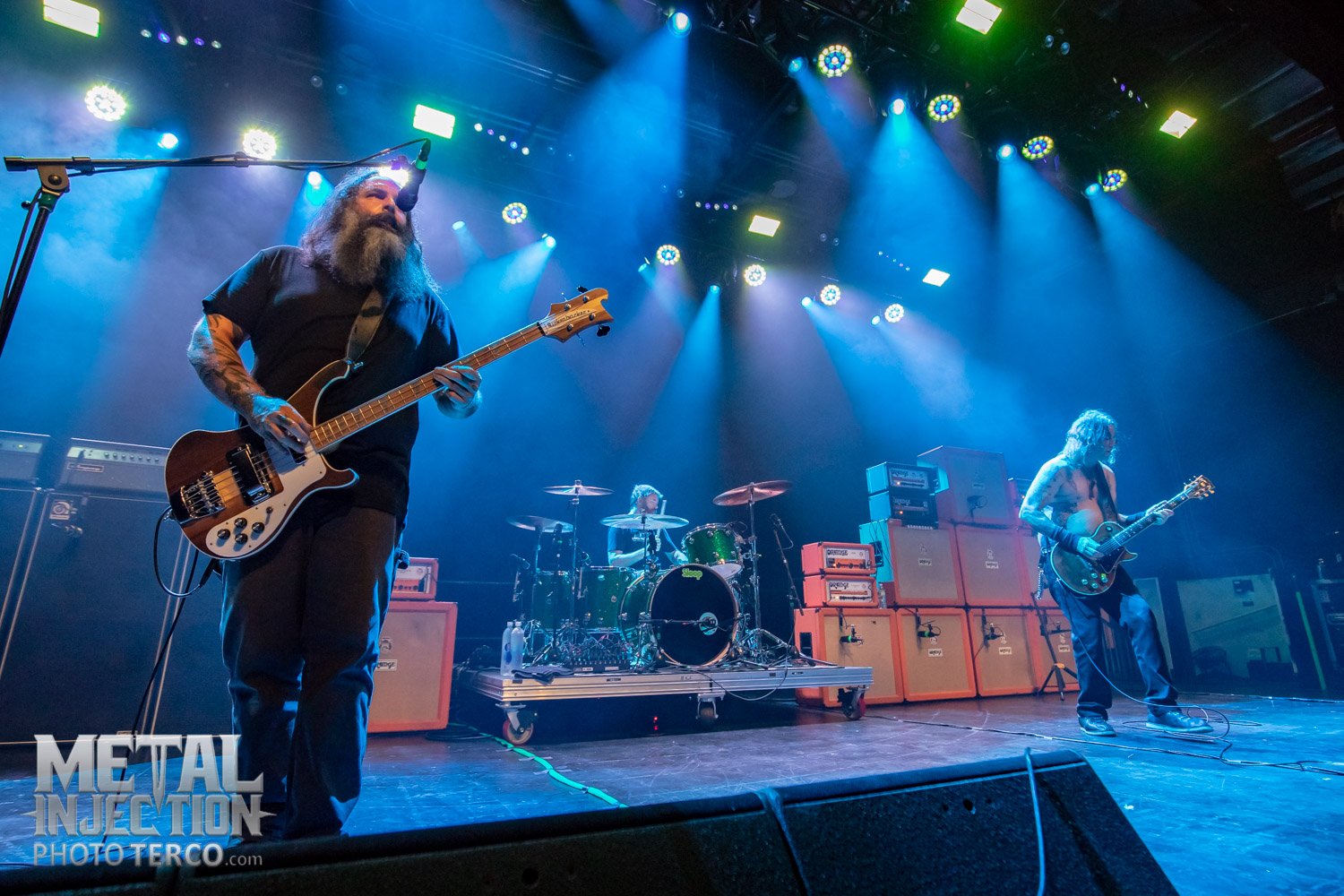 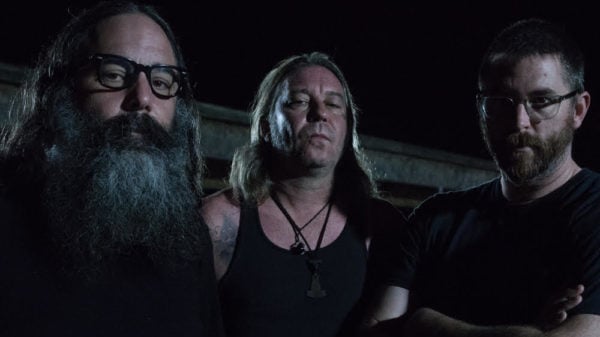