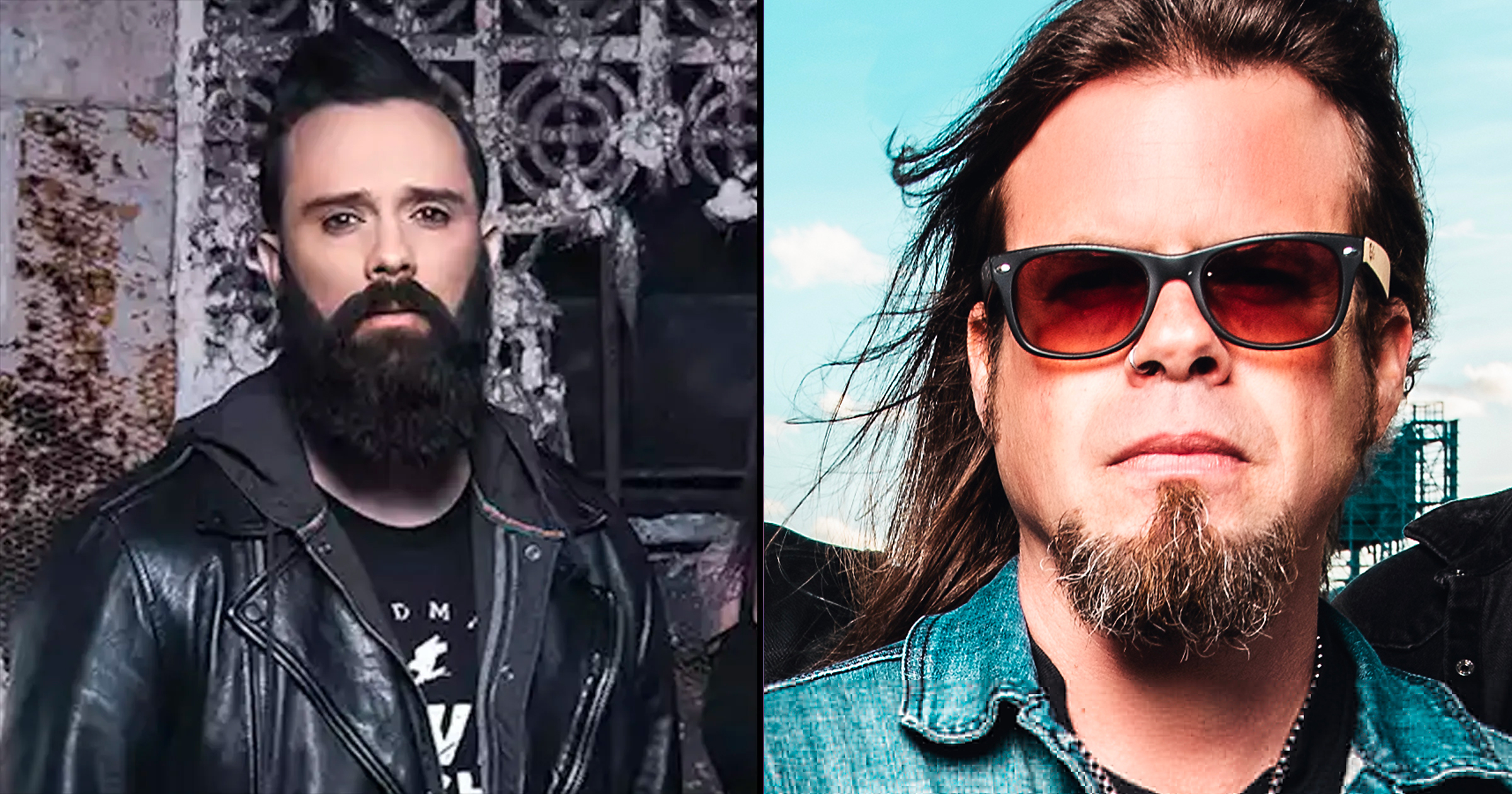 Skillet frontman John Cooper is a man that believes vaccination is a choice "between you and the Lord. That’s up to you. Go for it. Absolutely no judgment from me," and feeling like masking is something that should be left to personal choice with emphasis on individual freedoms.  Queensryche frontman Todd La Torre challenges this assertion.

Cooper, on his podcast, Cooper's Stuff, said this:

“The issue of the mask wearing, to me, is nothing more than theater. It is making me jump into an unreality, something that I do not believe, just to acquiesce to either the overlords — overlords meaning government, Big Tech, big business, big media, whatever — to acquiesce to what they want me to do. Even though I know that it’s not true, but I’m gonna play the game. And every time I put my mask on, I know that I’m doing something that I do not believe in. In other words, I’m being forced to lie… I’m being forced to jump into something I don’t believe, and I’m living by a lie — I’m living by a lie that this mask is actually gonna keep me safe from all harm. To acquiesce to the government, which says that I’m believing something that I know that I don’t believe. So now I’m basically living in a fantasy world. That frightens me. And every time I put that mask on, that’s basically what I think. I know I’m doing this, I know it’s show, I know it’s theater, I know my overlords don’t even believe in it, because if they did, they wouldn’t be breaking all of their own rules.”

Queensryche frontman Todd La Torre saw these quotes and responded in the comments section of a Blabbermouth article saying “Cool, then go volunteer on the Covid floor of a hospital maskless and let us know how that works out. He believes in a mythical celestial dictator but doesn’t believe in science. Got it.”

In this article: queensryche, Skillet 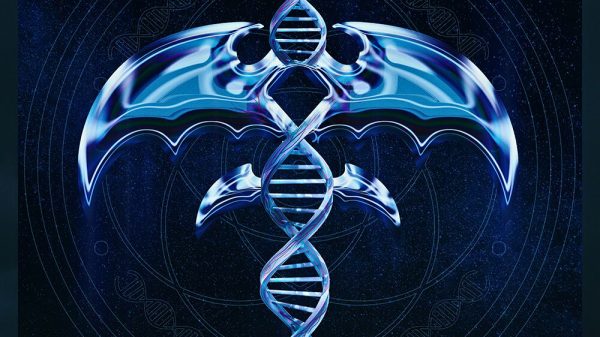